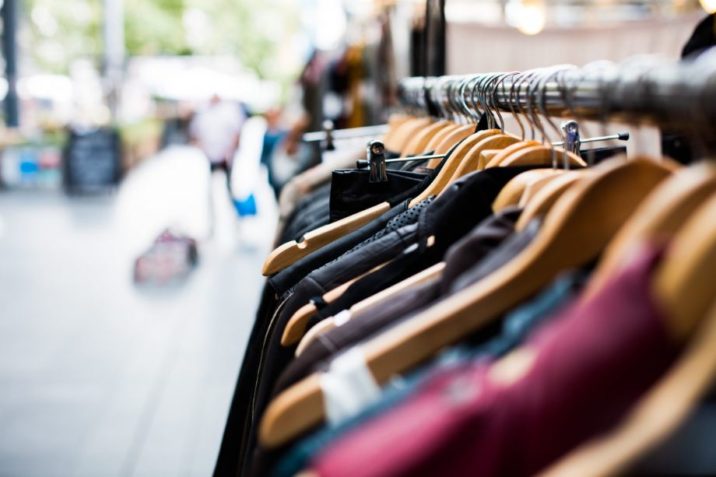 CVAs, a UK-specific insolvency procedure, allow financially troubled businesses to renegotiate liabilities with their creditors, including landlords. Such processes often result in businesses paying reduced rents, shifting to turnover-based rents or closing outlets. For real estate lenders with exposure to the UK retail sector, they represent a threat to the income and value of the properties that collateralise their loans.

The use of CVAs has spiked this year. Data compiled by industry body the British Property Federation show 20 were launched by retail or food and beverage brands in the first nine months of 2020, with 13 in Q3 alone – the same number as in the whole of 2019.

“Some retailers have used covid-19 as an opportunity to address their businesses’ longstanding issues,” Melanie Leech, chief executive of the BPF told Real Estate Capital.

“Covid-19 alone should not put businesses into a CVA proposal,” she added. “We have recently seen an abuse by UK retailers in seeking to renegotiate their leases through CVAs, which I do not think is covid-19 related, but is rather a business reacting slowly to the way retail has been changing, and trying to play catch up.”

The BPF has openly criticised CVAs launched in recent months by retailers including New Look and Select, citing a lack of transparency and unfair discrimination between the companies’ different creditors. In the case of New Look, in September, the fashion retailer secured landlords’ approval to switch 402 stores to turnover rents of up to 12 percent of turnover, and no rent in 68 stores. Some market sources believe it could set a precedent for other retailers seeking similar treatment.

According to Leech, such deals demonstrate that CVAs are being used as a weapon. “Property owners find their interests again wholly undermined by a flawed process which forces them to accept a prejudicial outcome for their investors, including the millions of people whose savings and pensions are invested in commercial property. This misuse of CVAs must stop.”

A headache for lenders

The increased use of CVAs adds an additional layer of risk for real estate lenders. Many have already seen a fall in the value of their borrowers’ shopping properties due to retailer administrations in recent years. The pandemic has also had a huge impact on their borrowers’ income.

“Covid-19 has brought a different dimension because it is creating a cashflow problem,” said Morgan Garfield, managing director at Ellandi, a property company that specialises in managing retail property across the UK. “Average rent collection of 40 percent across retail has put pressure on borrowers’ ability to service their interest, pay amortisation and keep their debt compliant with covenants.”

Against this backdrop, a sudden drop in income because of a CVA could cause borrowers to breach their debt terms.

“When considering a CVA, a landlord may need to reach an understanding with its lender about the loan-to-value and debt service coverage ratios it is permitted to operate within,” said David Seymour, a real estate partner at law firm Ropes & Gray. “Since some CVA proposals could lead to a breach of the provisions that landlords have in place with their lenders, the lender will either have to agree to waivers or amendments to existing facilities, although it will be decided on a case-by-case basis.”

Lenders are concerned that an upsurge in the use of CVAs could destabilise loan facilities, said Duncan Hubbard, real estate partner at financial services law firm Cadwalader. “Too much pressure on cashflow ultimately leads to financial covenant breaches in loan facilities as income available to service interest on the debt reduces. Excess income at this stage is likely to be retained by lenders, under the terms of the loan facilities, as a buffer against the risk of the loan becoming non-performing or future payment obligations being missed.”

Many lenders have issued waiver and forbearance letters to their borrowers over the last six months, according to Hubbard, who predicts that lenders will restructure their loan portfolios and exit certain sectors as the market stabilises and covid-19’s impact is fully assessed.

“Going forward, lenders will probably assess real estate lending on a more corporatised cashflow basis and will further scrutinise the performance of the underlying tenants and their sustainability and longevity on the high street in a different way,“ Hubbard said.

Although CVAs have added to lenders’ reluctance to finance UK retail, not all are deterred. Seymour noted some new retail financing deals, albeit at margins that are 100-200 basis points higher than at the start of the year, and with LTVs down from 70-75 percent to 60-65 percent in the last year.

Debt advisory specialist James Wright, head of the real estate finance business at Link Asset Services, reported that sourcing finance for retail property is challenging. “Most big lenders are very much exposed already to the sector, so they do not want more exposure. In addition, if there is high exposure to a single tenant which could launch a CVA, it becomes doubly difficult to source finance for that store or portfolio.”

However, Wright described a deal that closed since the start of the covid-19 lockdown in which the UK high street portfolio was leased to a single tenant. “Fortunately, it was being sold by a connected party of the retailer, so clear and transparent access to the trading information helped us work out that each of the stores was very profitable, being at the same time core to the overall business’s profitability,” he said.

“We were able to say: If the retailer goes through a CVA, they are not going to ask for rent reductions on these stores and also, if you have to re-let the assets, you will be able to do it at the same price or better.”

Not all real estate lenders are avoiding the UK retail sector completely. However, the increasing use of CVAs creates another element of uncertainty in a part of the market which many debt providers are struggling to underwrite.