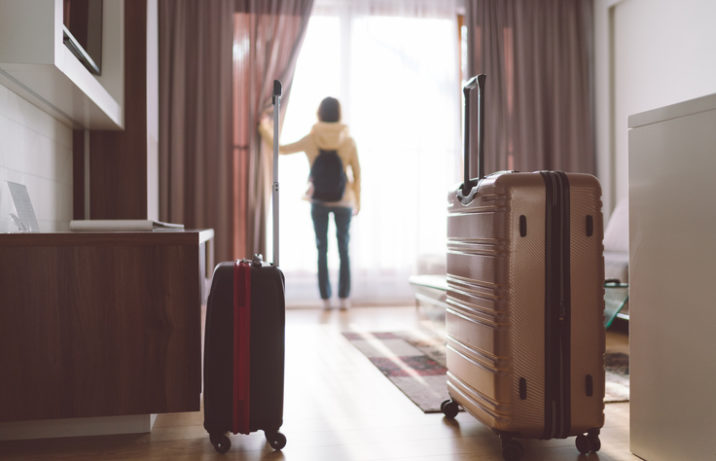 Lenders to the UK hotel sector raised loan pricing significantly in 2020 as they factored in greater risk due to covid-19’s impact on the hospitality sector, according to the first hotel investment and lending report published by The Business School at City, University of London, in collaboration with Berkeley Capital Group.

The UK Hotel Lending Report 2020 showed that average hotel senior lending margins increased from 270 basis points to 305bps for an average loan-to-value of 58 percent in the six months from December 2019 to June 2020. The report added that, by December 2020, the average margin was expected to be 300bps to 400bps for a hotel of good credit quality.

The report also showed that average lender targets on interest coverage ratios increased to an average of 2.2x during the first half of 2020. Some lenders, it added, require ICRs at 4x, especially for managed hotels with no, or a less strong, brand association. This suggests that, in addition to being increasingly cautious, lenders are becoming more selective with regards to the type of hotels they are willing to finance.

Seventy-eight percent of lenders surveyed said they preferred to finance hotels with a franchise or a renowned brand image. The owners of independent hotels, also surveyed for the report, noted they had found it easier to raise finance during the pandemic by becoming part of a brand.

In line with this conservative and selective approach, lenders also lowered leverage during the period. Insurance companies were the most conservative group with regards to loan book LTV levels, reducing leverage from 56 percent to 47 percent. UK banks were second, with an LTV decrease of 5 points, from 60 percent to 55 percent.

Looking forward, new origination for 2021 is expected to be done largely by debt funds, although larger transactions are likely to still be done by banks and insurers. Both banks and alternative lenders are open to looking at leased hotels as well as those with operating contracts, the report said. In terms of loan sizes, the most liquidity lies in the lending market between £50 million and £100 million (€56.98 to €113.79 million). Lender diversification and loan availability for smaller loan sizes will be much more limited, according to the report.

Nicole Lux, senior research fellow at The Business School and the report’s author, said lenders will continue to underwrite hotel deals, albeit much more selectively while continuing to offer lower leverage and higher pricing. “Loan exposures might remain constant because refinancing is impossible and lenders’ loan books are filled up with hotel exposure,” she told Real Estate Capital. “The situation is the same as with retail, it is stuck where it is until we see distressed sales.”

The report estimates the value of debt secured against UK hotels at £15.1billion in June 2020, accounting for 9 percent of total outstanding CRE loans on lenders’ balance sheets at the time. On average, the sector exposure across lender types remained unchanged from December 2019 to June 2020. UK banks’ market share topped the list at an unchanged 32 percent.