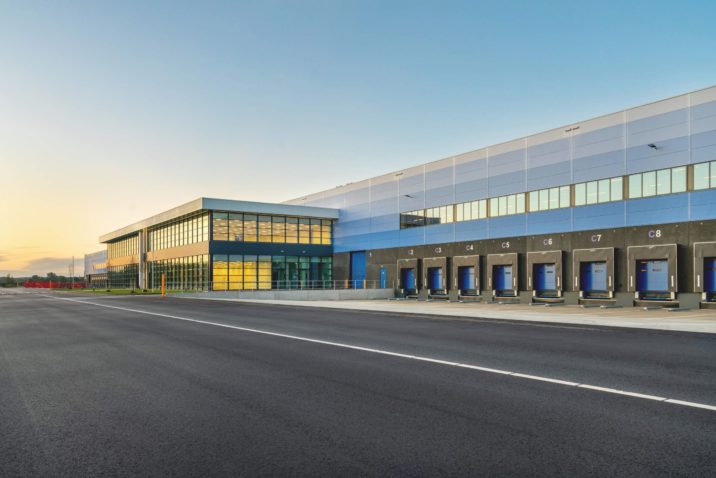 The loan was provided to GLP Continental Europe Development Partners, a fund managed by the logistics giant, for the financing of a portfolio of 10 big-box assets spread across Germany, Spain and the Netherlands, totalling over 3.8 million square feet.

As property funds that invest across borders have become a significant part of the European market in recent years, debt providers with the capacity to underwrite larger financing deals have been presented with opportunities to write loans across multiple jurisdictions.

According to Axel Brinkmann, managing director and European head of RBC Real Estate Capital Partners, underwriting loan deals where the underlying assets are located across several countries tends to provide better financial returns. “By focusing on larger diversified pools of properties, which cover multiple jurisdictions, we believe there are more attractive loans to be originated,” he told Real Estate Capital.

Additionally, multi-jurisdictional transactions tend to attract a smaller pool of lenders which, according to Brinkmann, can benefit them, particularly when it comes to a competitive sector like logistics. “High competition has always led RBC to focus on large and complex portfolio transactions, which are often pan-European,” he said.

However, underwriting pan-regional transactions can be challenging, Brinkmann explained. Such deals often come with the added complexities of varying legal and tax regimes, currencies and property market norms, such as varying lease structures.

“When it comes to underwriting the bricks and mortar, many lenders do not necessarily have the internal set up to analyse a large number of properties across multiple countries,” he said. “There are also loan structuring challenges, which require a lot of work on the structuring and legal side to get comfortable with the deal.”

Brinkmann argued that, from a credit perspective, pan-regional transactions are not substantially different to single-country portfolio transactions.

“Some challenges can be presented when it comes to the enforceability, cross-collateralisation and tax analyses, which single jurisdiction deals typically do not have to the same extent as pan-European transactions.”

In February 2019, RBC also provided a cross-border loan to GLP – a development and term facility for a portfolio of 12 logistics assets spread across the UK, Germany and France.

Globally, RBC RECP, which was launched in 2011 and is overseen by Kathryn Ogden, has originated almost C$35 billion (€22.8 billion) on its balance sheet.