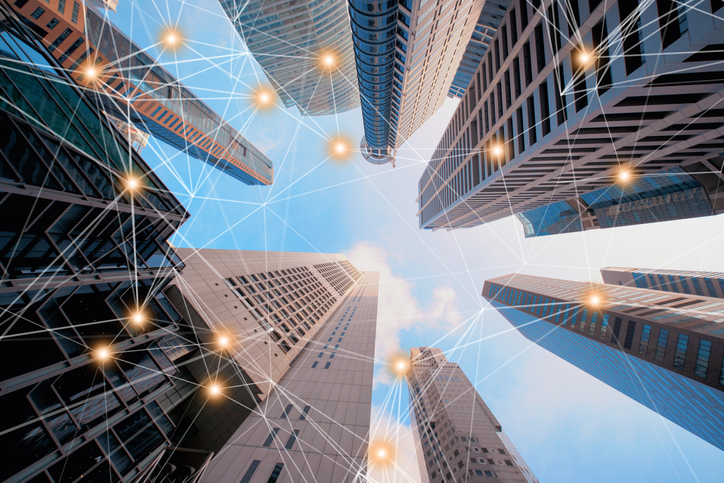 Demand for real estate among private wealth investors has continued on an upward trend during the covid-19 crisis, according to executives at property consultancy firm Knight Frank.

“I think the pandemic crisis has exacerbated this trend, it absolutely has,” William Matthews, head of commercial research at Knight Frank, told sister title PERE. Other asset classes traditionally favoured by private investors have been affected by spiking volatility, in the case of equities, and low interest rates that will be make it “really impossible” to generate strong income returns, in the case of bonds.

“So if the two major alternatives to property are either volatile or not providing enough capital growth, I think there will be a stronger case for real estate,” he said.

According to Knight Frank’s The Wealth Report 2020, which surveyed a mix of 620 bankers and advisors to ultra-high-net-worth individuals and family offices globally, 78 percent of respondents’ clients were set to increase or maintain their portfolios allocation to real estate, compared with 68 and 62 percent, respectively, for bonds and equities.

Survey participants also said that 28 percent of their clients’ funds were allocated to property as an investment in 2019, outstripping equities and fixed income, with 23 and 17 percent, respectively.

“Private investors have traditionally focused on prime office assets, and this remains a sector of great interest, especially in the key gateway cities, which are seen as stable, transparent and liquid,” said Matthews. “However, in recent years we have also seen interest branch out into industrial and logistics and certain types of retail such as supermarkets, where the underlying demand profile remains very resilient to economic shocks.”

“A key trend is a shift to increasing their exposure to alternative sectors, named hotels, build-to-rent, healthcare and student housing, because they are seen as defensive asset classes,” Alex James, head of private client advisory business at Knight Frank, told PERE. “These are trends we have been seeing for a number of years now but investors’ sentiment towards those particular sectors will increase as we come out of this crisis.”

Geographically, the UK was the top investment destination for private wealth investors from five out of 10 countries or regions – Africa, Europe, Middle East, Russia and the UK, according to the report. “UK is at the top of the list for a lot of the Asian, European and African investors,” said James. “The country’s time zone, amount of family offices with which they can co-invest, lifestyle and workforce will continue to remain attractive post-pandemic.”

The US was the most favoured property market for private wealth investors from Asia, Australasia, Latin America and the US. The UK was second most popular market for Asian, North American and Indian investors, the report stated.