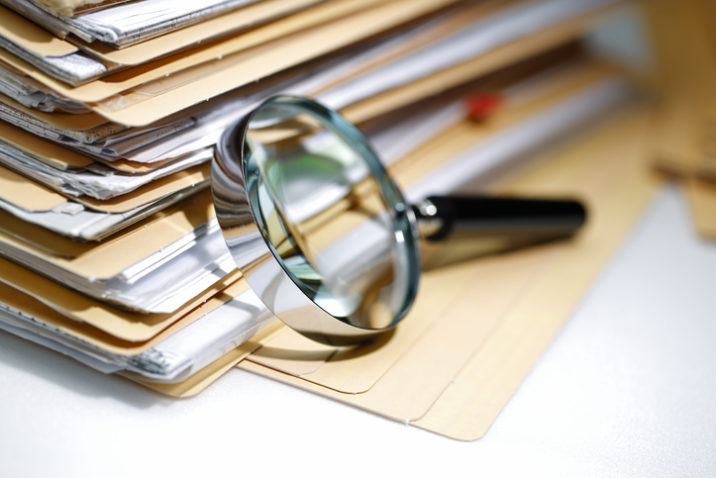 With the economic fallout from the covid-19 crisis likely to force some lenders and borrowers to the negotiating table in the coming months, UK-based law firm Rosling King has highlighted key areas of loan agreements for deal participants to be aware of, in a paper published on 2 April.

Alexander Pelopidas, partner at Rosling King, told Real Estate Capital that lenders are likely to favour a collaborative approach with borrowers, in contrast to the 2007-08 financial crisis, in which enforcement action was seen relatively frequently.

“There will be borrowers that were having issues prior to this crisis so this could be the end of the road for them,” said Pelopidas.

He added that, by revisiting loan documentation, all parties can establish their legal position, enabling them to take a “commercial approach” with the other party. “Obviously, there will be litigation and contested issues, which is why it is so important for parties to try and map things out now,” he added.

“The main legal issues we are going to see will be linked to the traditional financial covenants because these are the health check indicators. Cashflow problems will impact the debt service covenants and lenders may struggle to test values,” said Pelopidas.

Valuations are likely to be hit, although it may be difficult to update them while under lockdown. Cure rights, such as pre-payment or additional security might be a temporary measure, Rosling King said in a statement, adding it is more likely that lenders and borrowers will discuss income projections and breathing room.

Pelopidas argued: “Lenders and borrowers should be trying to work out how they are going to weather the next couple of months, or however long the pandemic lasts, before things get back to normal and these cashflows return.”

The most obvious events of default that could be triggered are those that are insolvency related, which include both cashflow and balance sheet tests. More broadly, agreements can include, in the event of default, the borrower making informal arrangements with creditors.

But Pelopidas said: “If you end up in an enforcement or contested scenario, that could cost a lot of money, and litigation can be a drawn-out process.”

Pelopidas emphasised that finance parties have been taking a more collaborative approach in the past few years, particularly after the Brexit referendum in 2016, which caused stress in some loans.

“If you end up in an enforcement or contested scenario, that could cost a lot of money, and litigation can be a drawn-out process.”

Most loan documents contain a clause covering a situation where there has been a material adverse change in, or effect on, the borrower’s business, operations or assets. Lenders tend to use such clauses as additional breach alongside financial covenant breaches.

Whether the covid-19 pandemic can be interpreted as causing a material adverse change on a borrower’s business will ultimately need to be considered in terms of the specific impact it has on the business, Rosling King said in a statement.

Market disruption provisions seek to capture where a lender’s cost of funds exceeds the relevant interbank lending benchmark rate. Although this is relevant in the current climate with the loan market instability triggered by coronavirus, it may be better to extend interest periods in the short-term to allow the borrower to benefit from increased liquidity, the law firm said.

The French term, which means ‘superior force’, refers to an unforeseeable event that renders a party unable to fulfil its obligations under a legal contract.

Force majeure is covered in clauses which tend to be more relevant to a lease and therefore more relevant to the borrower’s position as a landlord. A tenant may seek to argue that covid-19 is an event that is outside of their control and has impacted their ability to pay. Force majeure clauses are less likely in loan documents, although Rosling King said it is worth checking.

The doctrine of frustration

Frustration is a doctrine of law that a borrower may seek to raise to argue that terms of a loan agreement should be terminated or disapplied because an unforeseen event, such as covid-19, makes them impossible to fulfil. However, the law firm added that it is a hard rule to invoke in finance agreements.

Pelopidas said: “Loan documents are drafted in a way where borrowers are always expected to pay, and they contain terms to cover the scenarios for non-payment due to an impact on the business – even if that cause might be a pandemic – which makes it difficult for a borrower to run a frustration argument.

“We might see in any case people trying to raise arguments of frustration, but you cannot say that the financial covenants could not be triggered.”