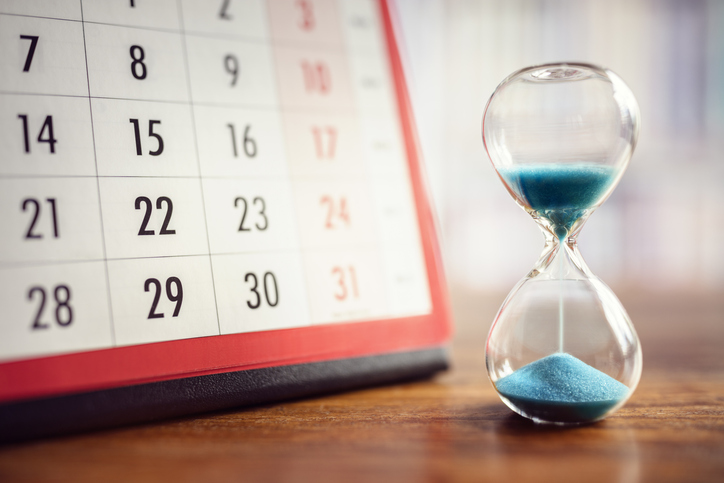 Half a year since covid-19 lockdowns were put in place across Europe, there is still no consensus on how, when or whether employees will be able to return to their offices en masse.

Although the extent to which this forced working-from-home experiment will result in long-term structural changes to the office market is not clear, the pandemic crisis has already accelerated the trend towards more flexible and shorter leases. In a July paper, property services firm JLL said office occupiers approaching the end of their leases are the primary drivers of term reductions. Rather than looking for new offices in such an uncertain environment, they are renewing or extending leases with existing landlords.

According to property consultancy Savills, although European office vacancy rates increased by an average of 30 basis points to 5.8 percent during Q2 2020, they remain at historic lows, well below 9 percent, which the firm said is considered the equilibrium for stable rents across Europe. Savills data also show the average lease length across European office markets varies significantly, with Madrid at three years and central London at 10.

But there is evidence that leases are getting shorter. In the UK, the average length of a lease for commercial tenants, including retailers as well as office occupiers, dropped by 10 months to 27 months between February and June, according to property data group Re-Leased.

For property owners, as well as their lenders, shorter leases means less certainty over the future of the income the asset is generating.

However, lenders we spoke to had differing views on how big a risk shorter-than-average leases pose in office loan deals. Some said they are keen to finance office buildings with shorter-term leases in place, provided the deal meets other risk criteria. Others said they are reluctant to take short-term income risk in the current market environment.

Damien Hughes, senior director for property finance at London-based challenger lender OakNorth Bank, has noticed an increase in shorter office leases. Financing buildings leased for shorter terms would not be a problem for OakNorth, he added, provided the facility reflects a conservative leverage and the covenant of the tenant is strong enough. “Additionally, the borrower needs to be profitable and have a strong management team in place,” he told Real Estate Capital.

Hughes added that companies are also requesting more flexibility, such as break clauses and options to revise the square footage of their leases.

Longer-term leases have always been easier to underwrite, Christoph Wagner, director of debt strategies at investment manager Nuveen Real Estate Europe, told Real Estate Capital. However, he explained that Nuveen, which as a property owner itself has plenty of experience managing real estate, would not rule out an office financing because the asset featured shorter leases. “As a lender that has significant direct property holdings, we have always viewed re-letting as an integral part of owning office buildings,” he said.

There is not a clear consensus among lenders on what constitutes an acceptable lease length. Sources argue that lease length is just one factor among several when assessing the risk profile of a prospective lending deal, including pricing, leverage, location and sponsor.

Lenders’ views are shaped in part by the markets they operate in, due to the differences in typical lease lengths across European countries. In France, for instance, lenders were used to financing offices with short-term leases, pre-covid, according to Bertrand Carrez, head of real estate debt at French asset manager Amundi. Leases in the French office market vary, but three years is not uncommon, said Carrez.

“Lenders in France will not be generally reluctant towards shorter leases unless there is concentrated risk in one tenant, for example, in a building taken by a single company as its headquarters. In that case, lenders could reduce leverage and/or increase pricing,” Carrez added.

Most lenders, even if willing to back assets featuring shorter leases, will structure loans to mitigate the short-term income risk attached to financing offices with shorter leases by asking borrowers for cash retentions against potential rent defaults or cash escrows to cover vacancy if needed.

However, some from the traditional senior banking segment of the property lending market expressed reluctance to finance assets leased on shorter terms.

Jerome Gatipon-Bachette, global co-head of real estate structured finance at French bank Société Générale, sees higher risk in lending against shorter-term office leases. “In a period of uncertainty, we can expect senior lenders to look for stability and visibility, assessing primarily refinancing risk, rather than potential capital gains,” he told Real Estate Capital. “If we enter a long and lasting recession, rental growth could disappear for some time so securing medium to long term leases could appear as a protective approach.”

Michael Shields, European head of real estate finance at Dutch bank ING, said that his team is focusing on financing longer-let office properties to high quality tenants. “There is uncertainty with regards to future occupancy and rental rates, so we prefer to finance occupied buildings with less lease expiration risk in the short-term.”

A focus on longer-leased property among some senior lenders is not new, but covid-19 has emphasised it. Gary Otten, head of real estate debt strategies at MetLife Investment Management, said the company has traditionally been reluctant to underwrite office financings with shorter term or more flexible term leases, as they have the potential to create income risk at the property level. “This issue and the related underwriting risk have been further highlighted by the covid-19 environment.”

What do shorter leases mean for valuations?

Lease lengths are an important consideration for valuers, with longer lease agreements usually considered to contribute to an asset’s value. In our autumn edition cover story, Ian Malden, head of valuations at Savills, said shorter and more flexible operational-style leases could have implications on borrowers’ ability to optimise loan-to-values, with lenders likely to be more risk-averse when faced with such situations.

However, the growth across European cities of co-working and flexible office space providers has led many in the lending market to accept that shorter and more flexible occupancy will be a feature of the office market in future.

“Shorter and flexible leases are often provided in combination with other services that generate additional income for the landlord, which in turns helps strengthen the income and can lower or reverse the negative impact of downward valuation pressures,” Wagner said. “The pandemic crisis is reinforcing the trend towards more flexible leases.”