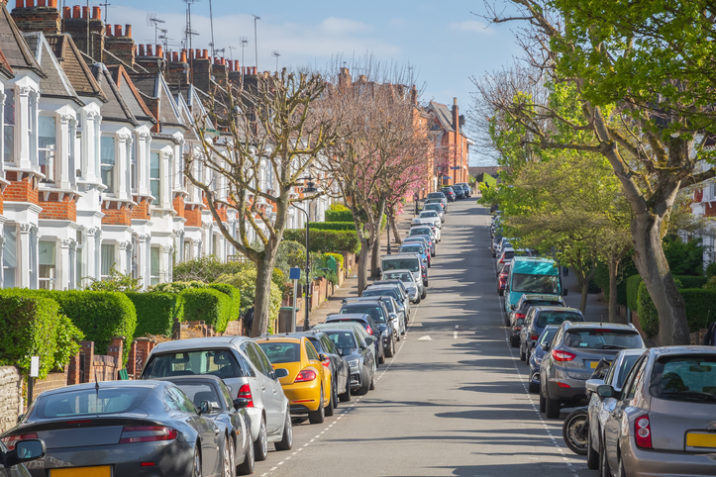 Barclays and HSBC are broadening their access to the UK residential market with a major investment in specialist debt provider LendInvest.

On 16 August, LendInvest announced that the banking duo had provided it with a £150 million (€176 million) credit line in a 50/50 partnership to fund UK home loans originated by LendInvest. Rod Lockhart, LendInvest’s chief executive, said the key reason behind the banks’ decision to partner with them was a desire to gain access to a property type through a lending segment they would not access otherwise.

“It’s a way for [Barclays and HSBC] to gain access to the UK buy-to-let sector through short-term financing – an exposure they would not typically get themselves directly,” Lockhart told Real Estate Capital. “These financial institutions do not normally provide this type of short-term financing where borrowers are repositioning assets, usually by either refurbishing them to sell them subsequently, or by refinancing them once the upgrade work on the property is completed.”

LendInvest will use the new facility to finance buyers of existing residential properties that will be leased, but, on this occasion, will emphasise a focus on environmental improvements to the properties. “The partnership will provide finance to property entrepreneurs around the UK and help the supply of new and upgraded, energy-efficient property,” the company stated in the release announcing the deal. According to Lockhart, this ESG focus further boosted the appeal to the banks. “They were clearly attracted by that sustainability angle as well as to us looking to expand our capital for such purpose.”

The deal demonstrates a growing interest from global financial institutions to team up with UK fintech. It is the first time Barclays has joined forces with LendInvest but HSBC had an existing partnership with the property lender.

According to Lockhart, the firm’s track record in managing and delivering this type of loan was key to securing Barclays’ first investment. LendInvest had previously secured the backing of major capital providers including JP Morgan, Citibank and National Australia Bank, amongst others.

Since inception a decade ago, the firm has lent around £4 billion to the sector via its online debt platform. It has also experienced rapid growth. Over the last five years, the firm’s assets under management have grown from £326 million to £1.6 billion.

“This new funding enables us to continue that growth path,” Lockhart said. “As our roster of global financial institutions continues to grow, it has become clear that LendInvest has become the platform of choice for the world’s largest institutions to partner with.

“There is a real recognition that the technology and platform we have built allows institutions to access the highest-quality assets in the market – while providing customers with an online and streamlined process unlike any other.”

The announcement comes just a month after LendInvest’s IPO on the London Stock Exchange. Also in July, the company issued its third successful securitisation of £280 million of prime buy-to-let loans in a deal that was, according to the company, oversubscribed and received the tightest pricing on a UK BTL RMBS transaction since 2007.