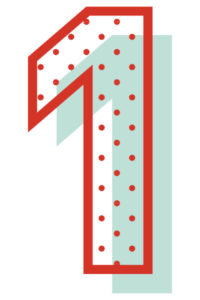 The latest iteration of the Debt Fund 30 ranking shows capital continued to flow into European real estate debt despite the uncertainty of the pandemic. The $80.3 billion of total capital raised in the five-year period covered by the ranking – from the start of 2017 to the end of 2021 – was up 12.6 percent from the $71.3 billion recorded in the 2016 to end of 2020 period, with investors making commitments last year as the real estate market bounced back from covid.

The increase suggests investors continued to view real estate debt as a relatively defensive way of investing, offering attractive risk-adjusted returns. Not only does this increase in capital raised show a healthy and resilient market, it also demonstrates that institutional investors are gaining a better understanding of real estate credit through experience and exposure. Whereas real estate debt was once an experimental strategy for investors, it is now widely considered a defined asset class. As the most established managers in the space have raised repeat funds, investors have become more accustomed to putting their money into these strategies.

The market is led by an established cohort

AXA IM Alts was once again the clear leader in the Debt Fund 30 ranking, as the Paris-based manager’s five-year fundraising total reached over $13 billion.

But growth in fundraising volumes was not limited to those at the top. While the top five lenders’ collective volume was up 5.2 percent, the bottom five raised 58 percent more capital than those in the same part of the 2021 ranking. However, despite evidence of movement in the ranking, there is clearly an established set of leading debt fundraising players in the space. This is evidenced by two firms in the top 10, LaSalle Investment Management in third place and PGIM Real Estate in sixth, who recorded increases in their five-year fundraising totals by more than $1 billion. 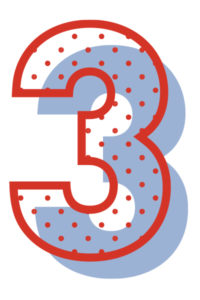 Despite an established cohort leading European real estate debt fundraising, the latest ranking demonstrates big-name investment managers – often with extensive experience in real estate equity – growing their property debt businesses. Munich-based Allianz Real Estate has been growing its debt offering in recent years and has expanded its business by raising external capital, reflected in its entry into the ranking at 28th place. Brookfield, one of the world’s biggest real estate managers, reached the middle portion of the Debt Fund 30, entering at 18th place this year after raising more than $1.5 billion across five years.

Despite the leaders of the Debt Fund 30 having a strong foothold in the market for some time, the managers entering the space are creating waves and are making their way up the ranking as they grow. Dallas-based Invesco Real Estate, for example, entered the ranking in 29th place after raising $864 million for its debt offering during the past five years. As big-name managers enter the latter half of the ranking, they are building momentum, suggesting they may disrupt the standings in future iterations. 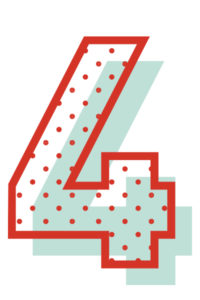 The European real estate debt market is attracting firms from both sides of the Atlantic. North American managers are becoming increasingly active in the European lending market as its potential becomes more recognised. A total of nine North American-headquartered managers feature in this year’s ranking, accounting for 29.5 percent of the total capital raised, compared with 22 percent in 2021. Despite European-headquartered firms continuing to be the majority, the number of North American firms featured is rising, up from seven in 2021.

Europe, from an alternative lender perspective, represents fresh ground for North American managers compared with the US market. Europe is still on its journey to becoming a formidable alternative lending market, increasingly resembling the established and efficient sector in the US. But big-name North American managers view this as an opportunity. 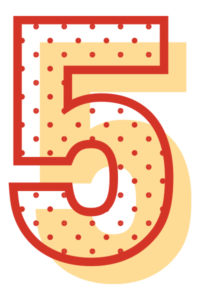 The ranking continues to chart the industry’s long-term growth

The ranking is now in its fourth year, beginning as the Debt Fund 20 in 2019. Over the four years, the ranking has charted the growing volume of capital raised from institutions for European real estate debt strategies.

In the first instalment of the ranking in 2019, the top 20 firms raised $42.7 billion which has grown to $69.1 billion for this year’s top 20. As Europe’s alternative lending market continues on its growth trajectory, and an increasing amount of global firms capitalise on its potential, these fundraising figures show no sign of slowing.