Commercial property transactions totalled $1.2 trillion in 2015, down 2 percent from 2014, according to the latest Global Capital Trends report from Real Capital Analytics.

However, while Asia slowed significantly, the US surged forward with transaction volume reaching a record high in the fourth quarter of $135.5 billion. The US total of just over $440 billion in 2015 represented a year-over-year increase of 28 percent.

In the fourth quarter, Asia declined 27 percent to $35 billion and Europe was down 16 percent to just over $77 billion.

The fall in Asia towards the end of the year was attributed to anxiety over China and the Middle East and the declining oil price. But rather than being hidden under the mattress, Asian money instead poured into other markets, accounting for 29 percent of all cross-border capital flows in 2015 compared with 5 percent in 2007.

On the face of it, Europe experienced a fairly flat year, with a 3 percent increase in volume based on the report’s US dollar denomination. However, if measured in terms of the euro, volume rose 23 percent – equivalent to a 20 percent foreign exchange impact.

The biggest single capital flow, as in previous years, was from the US to the UK. However, the big mover was the flow of capital from Singapore to the US, which rose from being the 24th-biggest capital flow in 2014 to second last year. The Gulf countries to the US moved up from 18th two years ago to third last year.

Of the top ten capital flows in 2014, only two were to the US. Last year, four of the top ten had the US as their target. 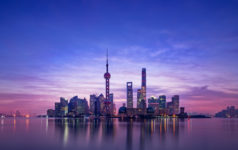 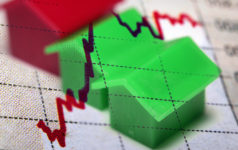 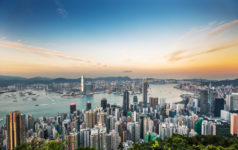 How damaging is the US-China trade war for real estate?

opinion 16th January, 2020
Added to your Saved Articles
Loading
Unsave Article
Please confirm you would like to remove this article from your saved articles.
Share with other subscribers
Only logged in subscribers of this site will be able to access the shared article.