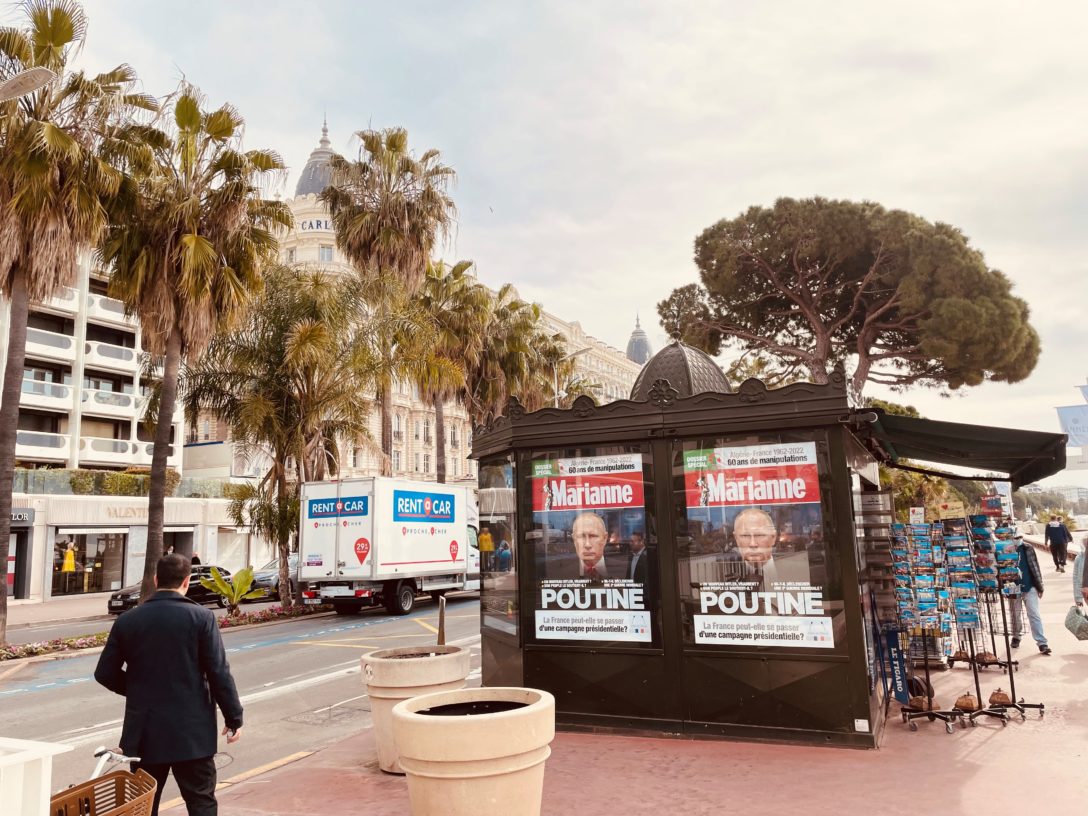 After a two-year absence due to covid, MIPIM, the usually annual real estate gathering, took place in Cannes this week. According to the organiser, 20,000 people descended on the south of France for the four-day conference.

With the pandemic persisting, the focus was always going to be more on business and reconnecting than on the champagne-fuelled partying the event was once known for. But a more sober tone was also inevitable due to the unfolding conflict in Ukraine – a topic which dominated conversations among attendees.

The question of how the war will impact Europe’s real estate finance market felt trivial given the human tragedy ongoing in Ukraine. But at an event designed to bring real estate professionals together to talk about the industry, it was also imperative to ask it. And the feedback from the 20 or so meetings we attended this week suggests real estate lenders are absorbing recent events while considering how to mitigate greater uncertainty.

MIPIM attendees widely agreed European real estate markets performed strongly so far this year, with key sectors staging a convincing, albeit gradual recovery from covid, and capital – both equity and debt – plentiful. Finance specialists agreed the Russia-Ukraine conflict has not sparked a credit squeeze of the like seen during the 2007-08 financial crisis, or even a pause like that seen in the early months of the pandemic.

Lenders are busy closing loan deals that are already underway. However, some sources suggested lenders have been more reticent to quote terms on new deals since the invasion began. Those debt providers that operate an originate-to-distribute model, for instance, are said to be more alive to syndication risk.

A key question is whether lenders will reprice debt. On this, we received mixed accounts. Several reported seeing no clear upward movement in loan pricing yet, while some provided anecdotal evidence of it happening in cases. Most agreed lenders are in wait-and-see mode on pricing and are watching the public debt markets closely.

While most sources we met in Cannes stressed it is too early to have a clear view on the conflict’s impact, they agreed second-order effects will be closely monitored. Inflation – already on the rise before the invasion – becomes an even more important factor to consider. The ramifications of rising inflation on Europe’s real estate lending market are not clear-cut. Some argued rising costs make the sector look like a safer haven for capital, creating a greater need for finance. Real estate debt, which benefits from an equity cushion in the capital stack, may look more attractive to investors, some added.

Sources also discussed the associated risk of higher interest rates – in a week during which the Fed raised rates for the first time since 2018 and the Bank of England announced a third consecutive increase to its base rate. Although Europe’s real estate sector is moderately leveraged compared to before the GFC, there is concern that rising rates could put interest coverage ratios in some loans under pressure, with sponsor’s hedging costs also on the up.

While the Russia-Ukraine war and the likelihood of prolonged inflation were MIPIM’s impossible-to-ignore topics, there was also a clear sense from debt specialists that property markets remain largely liquid and there is plenty of lending business to be had. Optimism about property market fundamentals remained high.

But as lenders factor in the impact of events beyond their market, we are likely to witness an even greater focus on the quality of sponsors and assets than there already is. Lenders look likely to remain open for business, but they may become more cautious as they do so.