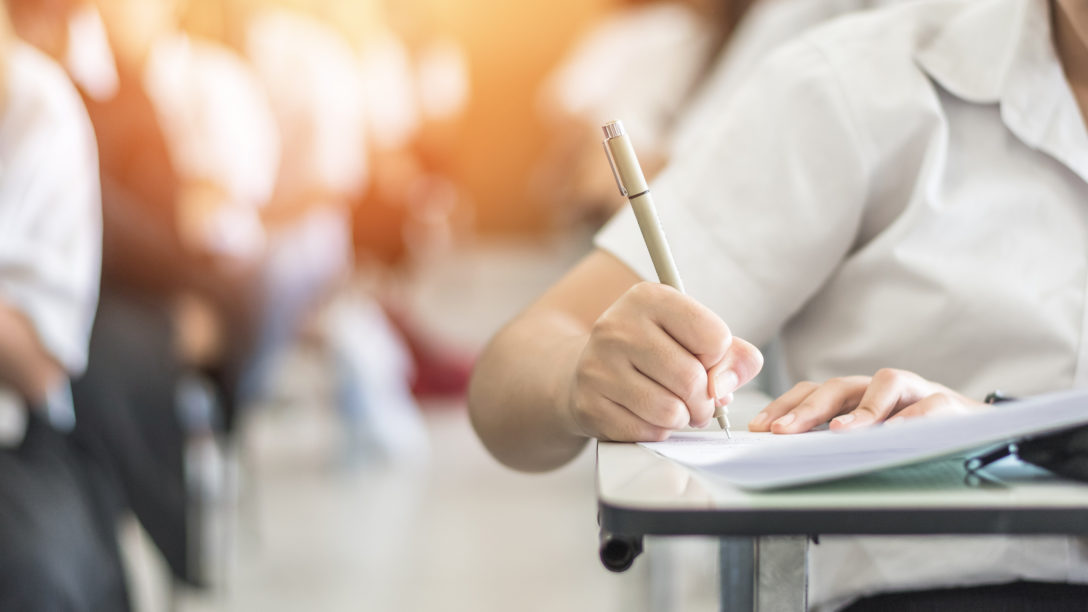 LaSalle Investment Management’s latest real estate debt deal – a €20.5 million loan to finance a 360-bed, purpose-built student accommodation (PBSA) development in the Spanish city of Granada – demonstrates how property lenders are exploring opportunities in the higher education sector beyond mature markets such as the UK.

The student growth story is now focused on continental Europe. University cities like Granada are set to attract an increasing number of investors – followed by lenders – seeking to deploy capital in PBSA assets, which are considered to provide stable cashflows and to benefit from countercyclical qualities.

Cities with large, high-quality universities are increasingly retaining highly skilled graduates, which is drawing companies to locate in such places. This will create a need to supply not only student accommodation, but offices and other residential assets as well. And as Jim Garman, global co-head of real estate investing at Goldman Sachs, noted at the PERE Debt and Finance Forum, held in London on 25-26 June, this will bring a “huge opportunity” to investors.

While investors seek student housing opportunities across Europe, we are often told Spain is a hot market in the region. Below are three reasons why lenders like LaSalle are writing loans there:

1. There is a supply/demand imbalance: An increasing number of students require accommodation in Spain, owing to the demand from local and foreign nationals on exchange scholarships. According to figures from JLL, in the 2017-18 academic year there were only 91,066 PBSA beds in Spain to meet a demand estimated at 400,000. The latter figure equates to 30 percent of the total number of students in the country, and represents an increase of 3.7 percent on the previous academic year in terms of unsatisfied demand.

2. Developers are active: The private sector has already responded to the demand for student accommodation by investing in new projects. In 2018, JLL reported a total of 18 transactions on greenfield and brownfield development sites throughout Spain, reflecting a volume of €141 million – the largest amount ever recorded in the country by the property services firm. This means lenders are most likely to gain exposure to Spanish student housing by backing new developments. Big-ticket financings, however, will not be available until investment deals for stabilised portfolios materialise. Once operational PBSA investment opportunities with ticket sizes of €50 million and above become a reality, more institutional capital will be attracted to the sector. The more conservative lenders will then be likely to start backing these projects, as they have in the more mature real estate markets.

3. Premium returns are available: Prime student housing yields compressed by 0.25 percent in 2018 year-on-year. However, PBSA still offers returns in the range of 5 percent, compared with the 3.5 percent typically provided by prime offices. And, according to a lender active in this space, it has seen development finance with a 75 percent loan-to-cost priced at 8-9 percent. This compares favourably with deals in UK student accommodation, which have closed at around 6 percent.