The cost of debt has risen sharply this year, and market appreciation for the value that debt advisers bring to the table has risen with it. And with traditional lenders pulling back, alternative debt financing instruments and new markets are rising up the agenda almost as quickly as inflation has done. Financing remains available for those who know where to look and all good debt advisers pride themselves on having exactly that knowledge. Here are three top tips from Real Estate Capital Europe’s 2022 Debt Advisers Report.

“Once rates increase to the new stabilised levels, the market will adjust to the new norm” 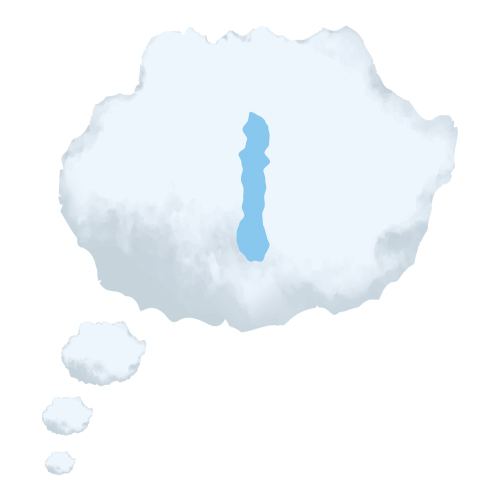 As inflation has leapt, so has the cost of debt. This has led to debt advisers, who were already rising in prominence on the east side of the Atlantic, being valued all the more highly for their ability to make sense of what First Growth Real Estate & Finance co-founder and partner Cyril de Romance calls “the debt maze”.

Sourcing debt had become an increasingly specialist pursuit since the start of the covid crisis. Traditional providers of credit reined in their lending and the debt landscape became more varied as alternative lenders – including a number of new players – joined the scene. Investment activity started to pick up last year, with advisers looking at a buffet of loans in need of refinancing, value-add projects in need of funding and finances in need of ordering.

That was before the cost of debt shot up. If covid highlighted how important debt advisers are, the events of this year have furiously circled and underlined it. With traditional lenders pulling back, debt advisers can help their clients find the best available solution.

“There is no reason to overreact [to rising rates] in my opinion,” says Mauro Savoia, chairman and CEO at Three Stars Capital Partners. “After all, in the past, banks were lending at 80 percent LTV, while Euribor was at 3 percent to 4 percent. I think that once rates increase to the new stabilised levels, the market will adjust to the new norm.”

Some potential overreaction is already being seen. Curth-C. Flatow, founder of German debt broker FAP Finance, notes that banks – which were already fairly cautious – have taken defensive steps in the wake of war in Ukraine, rising commodity prices and high inflation.

“I would say it is causing a lot of restrictions and leading to people being cautious,” says Flatow. “Classic lenders are saying the better deal is no deal, even if the leverage is low.” There is a plethora of alternative lenders out there, however, and that is the first way in which debt advisers are proving their worth.

“What we help clients with, predominantly, is navigating the depth and breadth of what is out there in the debt market,” says Paul Coates, head of debt advisory and structured finance, EMEA, at real estate services firm CBRE. “We are dealing with over 100 lenders across Europe. It is difficult for a borrower to have that sort of coverage and that breadth.”

With so much choice out there, the trick is knowing the right option to go for. Because the opportunities are out there, says Simon Mower, director, corporate finance, debt advisory at professional services firm KPMG. He says: “You will pretty much find at any point along the debt spectrum there will be a lender that will take on a situation. It is a question of who it is at any point in time and how much it costs.”

Know your options
Alternative debt providers have proliferated. While that makes the debt landscape harder to navigate – without an experienced guide, that is – it also means that those who know where to look do not need to limit themselves just because the macroeconomic tide is turning.

Flatow’s colleague at FAP Finance, head of capital partners Kim Jana Hesse, emphasises tha, while it is becoming more challenging for borrowers to find the right lender, those lenders are out there.

She says: “We do not think that the financing business in general will be slowed down. Rather, there will be a shift from less classical bank loans to more financing with alternative lenders. And maybe the LTV and LTC levels will shift a bit.”

Indeed, leverage is proving the great dividing line between banks and alternative lenders. Savoia says: “Commercial banks are continuing to lend very aggressively in terms of rates, but not in terms of leverage. There has been a clear distinction between commercial banks and non-traditional lenders, and the cap is pretty clear in terms of where leverage stops for banks.”

For those investors with more aggressive LTV requirements or riskier deals, First Growth’s de Romance notes that debt funds have become more active lenders since the Russian invasion of Ukraine sent the world into a spin, with certain funds creating “pockets of allocations with a lender IRR of 3 percent to 7 percent, allowing them to position themselves in the less competitive market segments between senior lenders and high-yield debt funds”.

The number and variety of lenders has increased greatly over recent years. But there are other ways in which new niches are being carved out, too.

Don’t be afraid to try new things
Hospitality was one of the big losers from the covid crisis, with liquidity drying up. Finding a lender willing to consider providing a refinancing solution for a hotel loan was of course part of the day job for debt advisers. That job could be much easier this year. 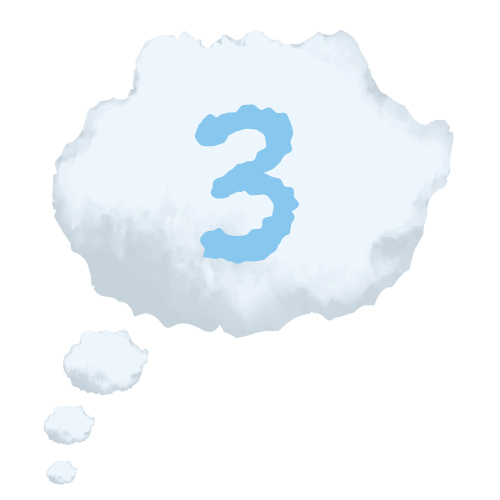 “In the hospitality business, especially if you have a luxury high-end hotel, you are benefiting from a situation that hasn’t been seen in many years,” notes Savoia. Room rates have gone up incredibly across Europe, as well as occupancy.” With labour costs lagging, the sector is suddenly much more attractive.

“Most of our clients active in this sector are acquisitive at the moment, so if they can find projects that make sense, they will buy in hospitality,” Savoia adds. “It is an asset class viewed as a winner in the next decade or so.”

Other, more niche, sectors are also set to thrive. Senior housing, student accommodation and data centres are all on their way to becoming mainstream. Debt advisers have played a significant role in raising awareness of – and interest in – such sectors.

“Something that clients really appreciate is that we help them bridge the knowledge gap that still exists,” says Maud Visschedijk, regional head of equity, debt and structured finance at services firm Cushman & Wakefield. “We have specialist teams and we have a lot of data, so by educating lenders we can create liquidity for them, so they can do better deals.”

Environmentally friendly real estate, however, is not picking up steam quite so quickly. Although well established with institutional lenders, who are frequently keen to incorporate ESG standards, alternative lenders are typically “not willing to… give up margins yet due to ESG”, according to FAP Finance’s Hesse.

One for REC Europe’s next Debt Advisers Report, perhaps?