“I don’t necessarily think people are looking for rent reductions at all costs. They would probably trade up in terms of quality of space and be happy to pay more rent per square metre for it.”

François Trausch, chief executive of Allianz Real Estate, on why he believes office occupiers will be discerning customers as they get to grips with their space needs.

Securitisation spree
In 2020, covid-19 caused a reduction in liquidity of debt finance in European real estate markets. However, investor demand for commercial mortgage-backed securities proved strong enough to support several securitisations in the latter half of the year. As we wrote last week, Europe’s CMBS market has already got off to a strong start in 2021, with €2.1 billion of issuance in Q1, according to Bank of America research.

Already, Bank of America, Barclays, Citi and Morgan Stanley have arranged deals in 2021. They will be joined by US lender Goldman Sachs, which has launched the €295 million Berg Finance 2021 DAC transaction. According to the pre-sale report, published by rating agency S&P, Berg Finance securitises two loans, written in March and April, secured by offices located across France, the Netherlands, Germany, Austria and Finland. The deal hints at two things. First, Goldman shares its investment banking peers’ faith in the strength of demand for European CMBS notes. Second, it believes the office sector remains palatable to investors, despite the pandemic’s impact on working arrangements.

CBRE hires for debt growth
Property investment manager CBRE Global Investors has signalled its ambition to grow its lending capabilities globally with the hiring of two members to its US and UK credit teams. On 28 April, the manager announced it had appointed Michelle Liu as a managing director and senior originator in the Americas, and Isabelle Brennan as a global investor solutions officer in the UK. Brennan, formerly of M&G’s real estate lending unit, has been hired to spearhead capital raising efforts. Emma Huepfl, managing director of the EMEA credit division at CBRE GI, said the company’s credit platform has been identified as one of the growth areas for the business. Huepfl also told Real Estate Capital the company is reassessing plans to grow its lending activity in continental Europe – a strategy that was put on hold as a result of the pandemic.

What lenders think of retail repurposing
Retail real estate is increasingly being discussed in the context of repurposing into a different use. Converting vacant or underutilised space, however, involves a multitude of challenges for the distressed buyers or existing retail owners undertaking these projects. But financing a retail conversion project has multiple hurdles on the debt side as well, as affiliate title PERE reveals in its May Deep Dive.

Lenders typically stay away from financing deals that involve many different constituents and a high level of uncertainty – two factors that characterise many retail repurposing endeavours. However, some lenders do want to increase their exposure to so-called niche real estate sectors, and, consequently, may be amenable to originating debt for mixed-use projects that involve converting retail to alternative property types such as student housing or co-working.

The world’s biggest real estate debt fundraisers
Which private real estate strategies have proved most pandemic proof? Logistics and multifamily sure; data centres have proven popular too. But when it comes to placing equity into transactions with notable downside protection, few strategies are beating real estate credit. Certainly, the investors that pumped up this year’s PERE Real Estate Debt 50 by 20 percent on last year’s aggregate total think so.

At $189.3 billion, the RED 50 is the biggest it has ever been, proving that property credit strategies continue to command a place in today’s institutional real estate portfolio. The narrative of the ranking is not straightforward, however. The top five managers account for 44 percent of the total equity, showing how investors are not clambering for real estate credit strategies generally, but rather the real estate credit strategies offered by marquee brands. Explore PERE’s analysis of the RED 50 here. Our third Europe-specific ranking – the Real Estate Capital Debt Fund 30 – will be published in our summer print edition and on recapitalnews.com in June. Here is last year’s ranking. 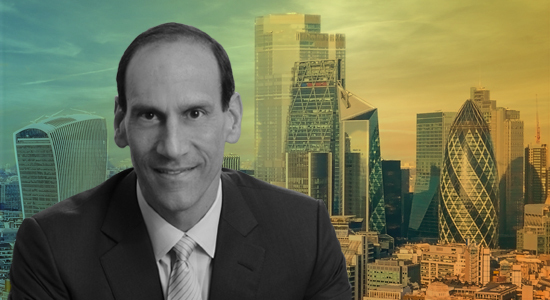 Barakat to leave M&G
In the aftermath of the 2007 to 2008 global financial crisis, when bank finance for European real estate had all but dried up, several former real estate bankers got to work setting up alternative property lending platforms to plug the funding gap. Among them was former Goldman Sachs banker John Barakat (pictured) who, in 2009, launched a real estate finance business for the UK-based manager M&G Investments. Since its launch, M&G’s European real estate finance business, has provided €11 billion of senior, mezzanine, and whole loan finance to borrowers, through its commingled funds and segregated account mandates. Last week, M&G announced that Barakat is to leave the business after 12 years at the helm. Two of his senior team members – Duncan Batty and Dan Riches – will jointly take over, with a focus on buildings its international origination capabilities. Barakat’s next move is yet to be made public. 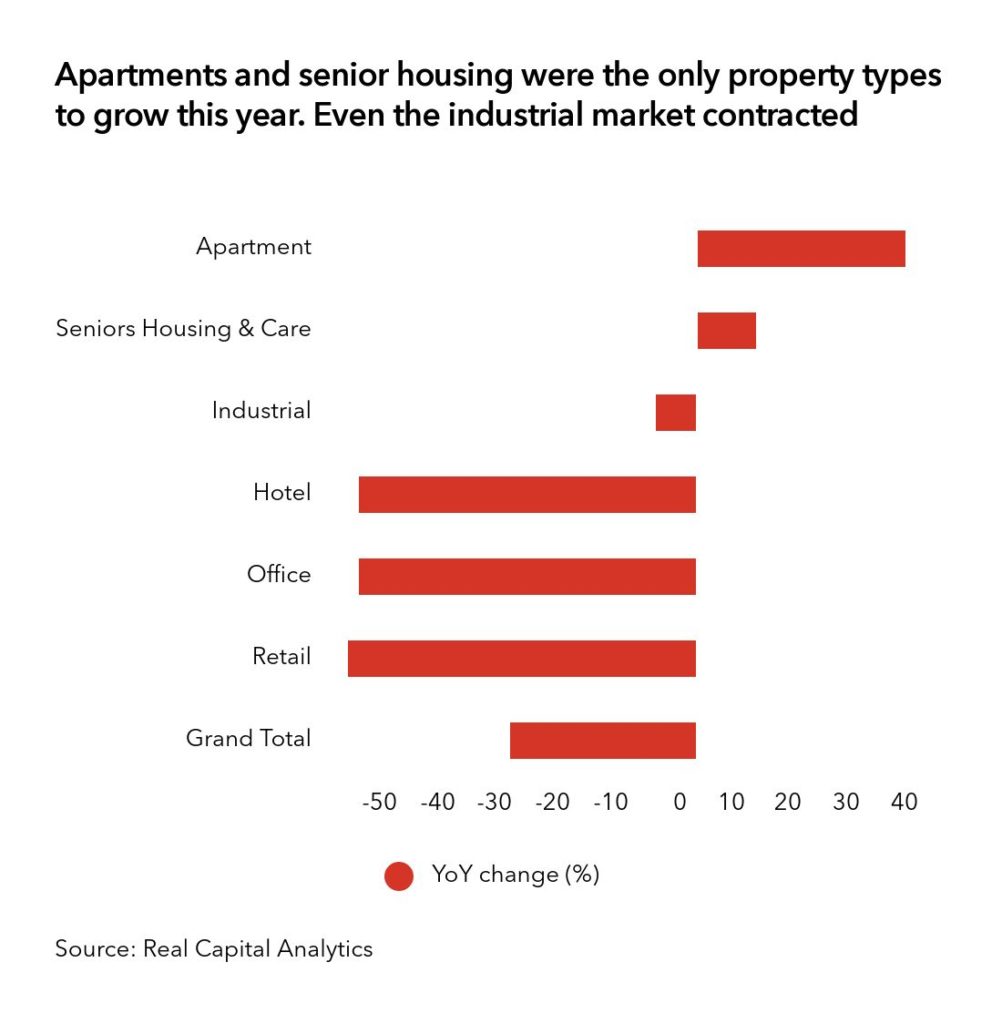 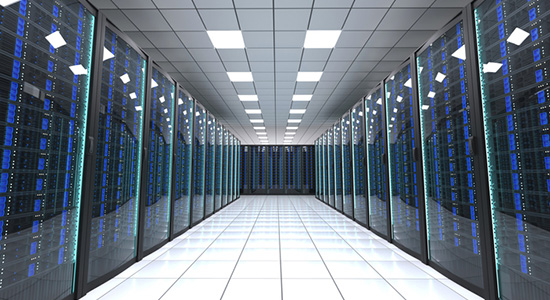 Bank trio backs data centres in Europe
The European data centre operator and investor DATA4 has sourced €620 million in debt financing from three European banks – Deutsche Bank, Société Générale and Sumitomo Mitsui Banking Corporation – to fund and execute its business plans, which include significantly developing the number of data centres on its current campuses located in France, Italy and Spain. The company also intends to expand into central Europe and Scandinavia.

The financing represents an important step in the company’s development, Olivier Micheli, chairman of DATA4 Group, said in a release announcing the deal: “Despite new challenges linked to the pandemic, 2020 has made it clearer than ever what a critical role data centres play in keeping our society and our economy running smoothly. The digital market will continue to grow and drive profound changes in our society, and we intend to participate very actively in its development.”