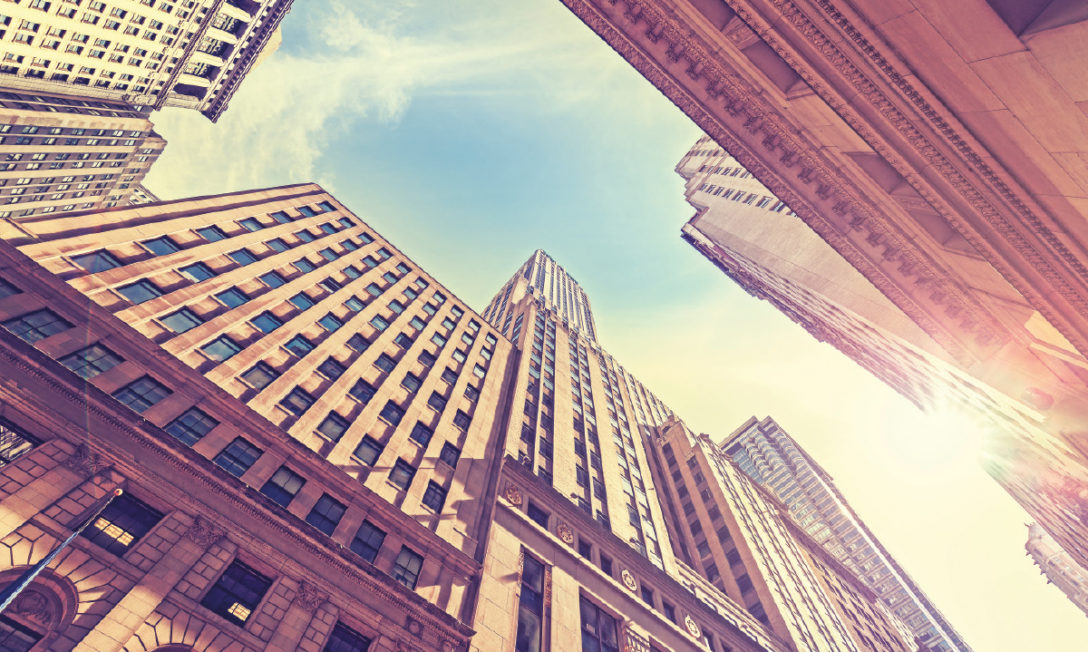 US lenders, which have already been demonstrating tepid interest for financing office deals, are pulling back even further from lending on so-called commodity offices.

The thinking is that commodity offices – the older vintage, mid-block or suburban siblings of newly built or amenity-rich properties – are less likely to see demand from companies trying to encourage employees back to work. And, as a result, the debt capital allocated to the office sector is a narrow segment of the market.

Michael Lavipour, a managing director at New York-based Square Mile Capital, says the real estate private equity firm has reduced its office lending since the start of the pandemic. And when it has decided to lend on offices, Square Mile has favoured a very specific type of asset.

“We have focused on newly developed assets in markets that are very tight, including a speculative office development in Silicon Valley,” Lavipour says. “We think tenants who come back to work full time will want to be in the highest quality office. We haven’t done the deals that we traditionally might have done on a class B office in a class A location because we are less certain on valuations and tenant retention.”

“We are very selective on office deals. We haven’t done one since the pandemic started, apart from refinancing a couple of existing transactions”

“The reality is that not all office properties are made equal and not every existing building [in] one of those markets can handle the transition to life sciences,” he says. “If we do consider a deal like that, we have to make sure the plans make sense; that the building meets the physical requirements that are needed.”

ING Real Estate Finance has shifted away from the office sector since the start of the pandemic. Managing director Craig Bender says the asset class, which once made up about 75 percent of its portfolio, now makes up a fraction of what it did.

“We are very selective on office deals. We haven’t done one since the pandemic started, apart from refinancing a couple of existing transactions,” Bender says. “We aren’t closed to office, but we are also taking a wait-and-see approach on transitional office assets.”

Part of this concern about office properties is the economics of how leases are structured, especially when compared with multifamily. Office lease terms are five to 10 years and acquisition costs tend to be very high in terms of tenant inducements and commissions. Bender says owners are therefore faced with a large cash outlay and in return receive an unattractive rental rate that is locked in for a long period.

“It may be too low to pay expenses or debt service, plus you may have to give tenants about $120 [per square foot] in tenant improvement costs and 12 months of free rent,” he continues. “In a bad market, you can sign a lease, spend significant money and not cover your expenses, or you can sit with an empty building.”

This is why more lenders are avoiding the office market in favour of multifamily and industrial. “You should never have that with a multifamily building, and especially if it’s decent quality in a good location,” says Bender.

“We, along with most banks, would consider multifamily to be the safest asset class and that’s why you see a lot of liquidity on the debt side for this asset class.”

“Corporate users are opting for newer vintage offices, which are more efficient than older properties,” Tripp says. “Size and vintage will be a differentiator as companies aim to get back to an office environment – businesses will have to create an environment that people want to go to. Landlords need to provide amenities, access and digital connectivity – all factors that are imperative.”

One of the problems with commodity offices is that lenders do not have the certainty that there will be the same kind of tenant demand for these assets as is being seen for newer, class A properties. As a result, more debt capital has flowed toward higher quality office properties, as well as into other sectors such as multifamily and industrial, says Jay Neveloff, a partner and chair of the real estate practice at Kramer Levin.

Michael Cohen, president of the New York tri-state region at advisory firm Colliers, and an office leasing specialist, is also tracking a clear tenant preference for newer vintage properties. These tenants often sign longer term leases at higher rates, a key factor for a lender that is underwriting an acquisition or redevelopment loan. Shorter term leases are a concern for lenders, which want more certainty of cashflow.

“A building is usually like a bond portfolio with leases of different lengths,” says Cohen. “We aren’t yet seeing buildings overwhelmed by one- to three-year leases, such that they become a different product.

“But over the last few years, you’ve had to make short-term deals with a handful of tenants. Then you had to address these issues in the financing market, including the building’s cashflow, loan-to-value ratio and coverage levels.”

At the higher end of the market, there is more absorption. This is not the case for more commodity-type properties, Cohen adds. Although Colliers is seeing strong demand for the best quality space, there is also a group of tenants that sees this time as an opportunity to lock in low rents at less prominent properties.

“While trophy-oriented inventory is getting absorbed at eye-popping rents, there seems to be a cohort of tenancy that is price-sensitive and has decided to vote with their feet,” Cohen says. “This group thinks today is the time to buy low and get these deals done.”

There are a few bright spots on the horizon for the office market in general, including an increase in overall transaction activity.

According to an October report from data and analytics firm Real Capital Analytics, there were more than $450 billion of investment sales in the first three quarters of 2021.

“If you look at Broadway, from Times Square down to 16th Street, there is a whole strip of these buildings. These buildings have character, can be retrofitted and can have amenities added”

Commodity offices in Manhattan’s roughly 420 million square foot office market have different challenges to properties in other markets where the average age of offices is higher. The average age of an office building in New York is about 75 years. This means there are multiple problems with commodity assets, including ceiling height, the amount of light, air quality and amenities, market participants told Real Estate Capital Europe.

Kramer Levin’s Neveloff believes that as more people return to work, there will be greater lending and activity in class B and C offices because borrowers will want to upgrade older properties that have some strong structural features.

“Many of these buildings, particularly in New York, are appealing to tech users because of their location or their appearance,” Neveloff says. “If you look at Broadway, from Times Square down to 16th Street, there is a whole strip of these buildings. These buildings have character, can be retrofitted and can have amenities added.”

Lender and borrower interest could also be defined by elevated pricing for industrial and multifamily properties, with borrowers and lenders looking at the sector as an alternative to paying higher prices.

“We’re getting that call now,” said Will Silverman, a managing director at Eastdil Secured, speaking on a recent Real Estate Capital USA roundtable. “We closed on a portfolio of workforce housing in New Jersey at a cap rate of 4 percent and are seeing sub-3 percent cap rates in the Sun Belt [states]. That sort of activity has people saying, ‘Tell me more about New York office!’”