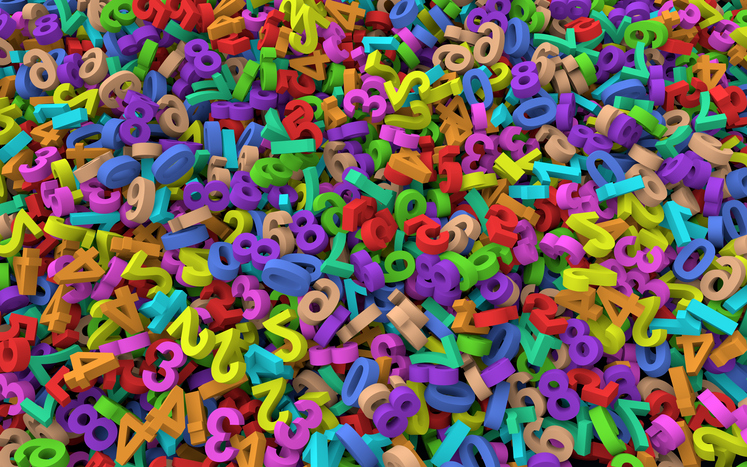 Anticipation is building for the publication, in the first week of September, of our sixth annual rundown of Europe’s leading real estate lenders.

The 2018 list was published last October. In May, we invited organisations to pitch for inclusion in this year’s edition. We then spent July sifting through submissions, trawling our archive, polling the views of key industry contacts and considering which lending organisations deserved to make the list.

We don’t want to give too much away at this stage. But to whet your appetites, here is a glimpse at the lenders that have made the list:

• Morgan Stanley. Between large secured loans and loan-on-loan financing deals to fund debt portfolio acquisitions, the US investment bank provided $15 billion of debt in the European real estate market. It followed that with $4 billion of lending activity in the first half of 2019. The appetite among North American investment banks for big-ticket, value-add real estate financing deals remain large, and Morgan Stanley’s deals this year have included a £750 million (€812 million) UK student housing loan as well as two significant securitisations.

• Natixis. Several French banks feature within our top 40, on the back of strong lending performances across European markets over the past year. Paris-based investment and commercial bank Natixis reported 2018 lending volumes of €7.5 billion, with an additional €3.5 billion in the first half of 2019. As global head of real estate and hospitality, Emmanuel Verhoosel, told us in June, a global originate-to-distribute strategy is key to the bank’s success.

• Cain International. The private real estate equity and debt investor is one of the new entrants on the list. Despite having had a quiet 2018 on the lending front, Cain has made clear its appetite for debt investments this year. Its stand-out transaction was its £385 million debut in the UK build-to-rent residential finance market, with a loan to a joint venture between private equity real estate firm Henderson Park and rental housing specialist Greystar Real Estate Partners.

• Allianz Real Estate. Although a very different organisation to Cain, the property business of German insurance firm Allianz is another example of a non-bank organisation with a growing appetite for European property debt. Such is its belief in real estate debt’s benefits, it is opening its lending strategy to outside investors this year. The autumn edition of Real Estate Capital will also feature highlights of Allianz Real Estate chief executive François Trausch’s on-stage discussion with Jonathan Brasse, PEI’s senior editor, real estate, at June’s PERE Europe Summit, during which he discussed debt’s place in the Allianz strategy.

To find out the names of the other 36 organisations that have made our list, be sure to read our autumn edition and keep an eye on recapitalnews.com in the first week of September.