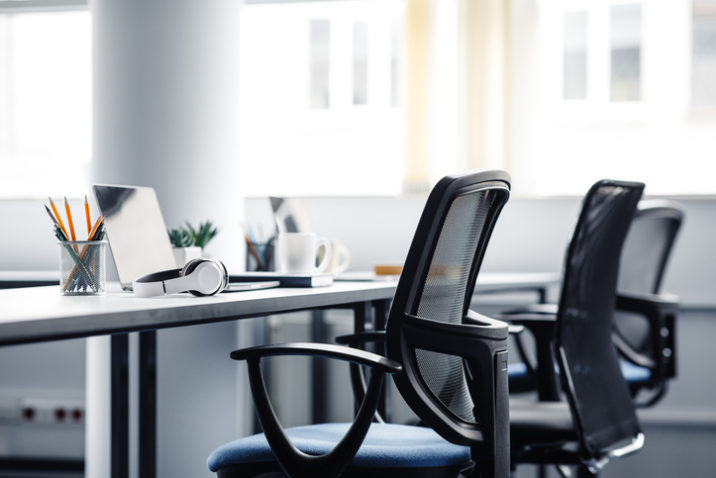 The European office market faces the threat of assets becoming “stranded” with a failure to meet the new EU-wide Minimum Energy Performance Standards, according to property adviser Savills’ latest European office report. The MEPS, which was proposed in December 2021, states that public and non-residential buildings will need to be improved to at least Energy Performance Certificate level F by 2027 and E by 2030 on an EU revised A-G scale.

Furthermore, the report stressed that the financial value of European real estate portfolios is at risk from the growing potential for “stranded assets” – a property that will fail to meet future energy efficiency standards or market expectations, and as a result is increasingly likely to face early obsolescence.

“MSCI data shows that European office improvement expenditure has dropped off to only 0.8 percent of net capital value, one of the lowest levels since the aftermath of the GFC,” said Georgia Ferris, European research analyst at Savills. “This type of expenditure may typically cover replacement lighting and air flow systems, for example, light touch refurbishments that can raise a building’s EPC label.”

The consultant estimates that the average cost of raising an office’s EPC rating from D to B is approximately €500 per square metre.

“With capital value at risk if an asset becomes non-compliant, increasing improvement expenditure presents an opportunity for investors to futureproof the building,” Ferris added.

The research highlighted that the disparity between various EPC ratings within the office sector presents favourable lending conditions. The increased focus on green finance offers borrowers access to sustainability-linked loans, while lenders are becoming more aware of the risk to their loans if borrowers are using capital to invest in non-compliant assets, due to risk of brown discounting.

Elena Lutterkort, head of sustainability at Savills’ French business said: “Both legislative and market drivers for efficient buildings share the requirement to reinvest in existing building stock, the risk of falling behind on the path to 2030, and for legislation to accelerate and move the goalposts in response to known global carbon emission limits should not be underestimated.

“Mobilising the necessary investment will be challenging as the demand for such investment grows and sustainability-linked financing criteria are strengthened.”

Office assets accounted for 21.7 percent of deal volume in Q1, up from 14.5 percent in Q4 2021. The company noted many assets were either developments or refurbishments in need of capital expenditure.

The firm highlighted that lenders on the platform are requiring borrowers to meet environmental, social and governance criteria.