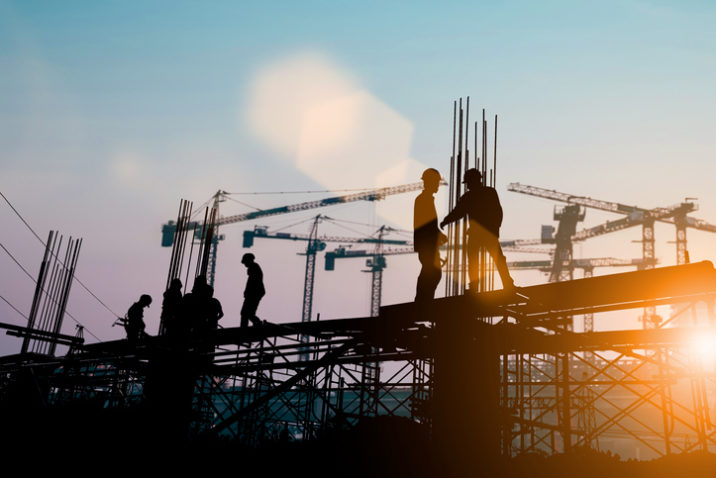 The partnership expects to lend more than £125 million (€145 million) in the UK over the next 12 months. It plans to offer loans of between £3 million and £20 million at loan-to-cost ratios of up to 90 percent.

Paul Oberschneider, founder and chief executive officer of Hilltop, told Real Estate Capital that the initial finance would come from Round Hill’s balance sheet. He added that this would be supplemented by capital from third-party investors.

Hilltop’s team has a background in property development, asset management and financial structuring in the UK and continental Europe. Round Hill has been investing in residential markets across Europe for 17 years.

Oberschneider said the partnership saw opportunities in the “huge funding gap” needed to finance the “chronic” undersupply of housing in the UK.

According to UK government estimates, the country needs more than 300,000 new homes each year between now and 2031, while the current five-year-average build rate is less than 200,000. Hilltop said that filling this gap would require around £200 billion of incremental funding over the next 10 years, and that it was this large funding requirement, particularly in the “underserved” SME housebuilder market, that the company was targeting.

“On the one hand, there’s an opportunity for lending, as banks continue to retreat from development finance,” Oberschneider said. “At the same time, we are in a part of the cycle where we feel more conformable on the credit side. As a lender, we take security over the asset that gives the downside protection we need, based on our lending GDV [gross development value]. Meanwhile, we can give investors a good return based on the type of lending we do.”

Oberschneider said Hilltop would provide tailored “one-stop” funding with a typical maturity of up to two years. He added that loan pricing would be in the range of 13 percent, depending on the project, the track record of the borrower, and the type of additional security and guarantees provided to the lender.

Hilltop has a pipeline of more than £40 million to fund residential schemes in locations including Windsor, York and the Midlands. “We are closing four deals at the moment, most of them conversions and one new-build,” Oberschneider said, adding that the company sees other opportunities in the UK regions.