Real Estate Capital Europe
Home News & Analysis Refinancing gap forecasts are scary. But this is not 2007
Return to search 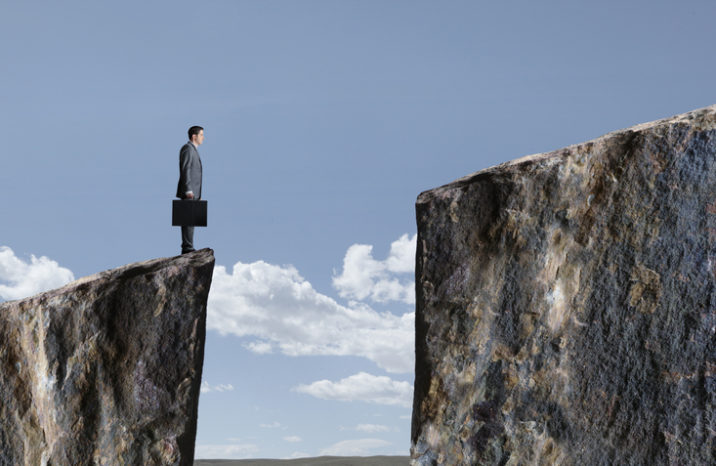 Investment manager AEW Europe predicted falling capital values and increasing wariness from lenders could lead to a refinancing gap of close to €90 billion for property loans maturing in 2020-23 in Europe’s two biggest markets – the UK and Germany.

It is an alarming figure. But AEW said it would be far smaller than that seen after the global financial crisis of 2007-08. The investment manager worked out that, back then, the UK gap was £70 billion (€75.8 billion), or 30 percent of overall outstanding loans; this time, it is expected to be £30 billion, or 16 percent.

Here are five reasons to be hopeful the covid-19 crisis will create fewer refinancing issues in Europe than the GFC did.

Much of the problem is concentrated in retail: AEW predicted 45 percent of the UK’s refinancing gap will be accounted for by loans secured against retail property. Capital values look set to take the biggest hit in the retail sector, with sectors including logistics and offices expected to be relatively resilient. We already knew long before covid-19 retail was a problem, with e-commerce rendering many physical shops obsolete. This crisis just accelerates the need to repurpose retail.

Leverage is significantly lower this time: In recent years, many lenders have put lots of capital to work against highly priced real estate. However, they did so at lower loan-to-values than were seen before the GFC. Across Europe, average LTVs were estimated at around 50 percent for 2019, whereas they were north of 70 percent leading to the GFC. The lending industry has, therefore, been cushioned for the blow dealt by covid-19.

Banks are far better equipped than in 2007: AEW reported the post-GFC refinancing gap was partly bridged by banks taking write-downs on loans or selling non-performing exposures. Post-crisis regulation led to UK, French and German banks having far stronger balance sheets than they did in 2007, making them better provisioned to take hits where necessary, even if southern Europe’s banks are still blighted by post-GFC toxic loans, so are more susceptible to the crisis. Europe’s banking sector will come under stress. But this is an external shock rather than the systemic failure of the financial system seen in 2007-08.

There is plenty of equity: AEW predicted borrowers in the UK and Germany would need to stump up €36 billion of new equity between 2020 and 2027 to do their bit to bridge the gap. The good news is that, in general, borrowers have been using leverage sparingly, and the real estate investment sector has been awash with equity capital in recent years.

Institutional capital is available: In the wake of the GFC, banks pulled down the shutters and debt funds entered the fray to make high returns by lending to those with refinancing needs. This time round, banks are likely to keep doing business, albeit with core clients on more conservative terms. While many alternative lenders are seeking higher returns than can be found refinancing senior loans, there are several managers of institutional capital seeking senior lending opportunities. Cass Business School reported that 27 percent of the UK’s H2 2019 origination was by insurers and other non-bank lenders. Alternative lenders may not solve Europe’s refinancing problems, but they can play a role.