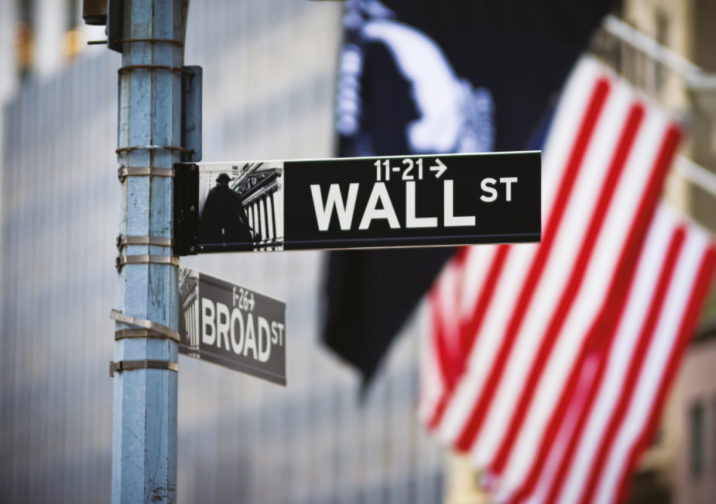 During 2020, big-ticket real estate financing mandates were in relatively short supply. But when they emerged, US investment banks’ European arms tended to win them.

New York-headquartered Bank of America’s activity won it Bank Lender of the Year: Europe in a close race in which it beat last year’s winner, Goldman Sachs’ investment banking arm, by a narrow margin. The shortlist also included two French banks, which were particularly active in 2020: Crédit Agricole CIB and Société Générale.

In early 2020, Bank of America financed investor AGC Equity Partners’ purchase of Germany’s largest office building: The Squaire at Frankfurt airport – an asset it had previously financed for its former owner, US investor Blackstone. The bank was also a key player in the £2.6 billion (€3 billion) financing of the year’s stand-out platform transaction: Blackstone’s acquisition of UK operator iQ Student Accommodation in April.

However, Goldman Sachs Real Estate Financing Group was voted the Syndication Team of the Year: Europe on the back of its innovation in the CMBS market. The bank began 2020 by issuing Europe’s first sustainable finance CMBS: the €186.4 million River Green Finance 2020 DAC, secured by the River Ouest office building in Paris. In February, it also sold the first SONIA-linked CMBS – Magenta 2020, backed by UK regional hotels – in a deal that pegged the loan pricing to the Sterling Overnight Index Average, the risk-free rate due to become the market standard once the London Interbank Offered Rate is discontinued.

US banks were behind some of Europe’s other stand-out deals in 2020. In April, soon after the UK was put into covid-19 lockdown, Citi arranged a £340 million refinancing of two luxury London hotels on a 10-year term. That deal, plus others – including its role in the £2.6 billion iQ Student Accommodation platform – ensured it a place on the shortlist for Bank Lender of the Year: UK, which it subsequently won.