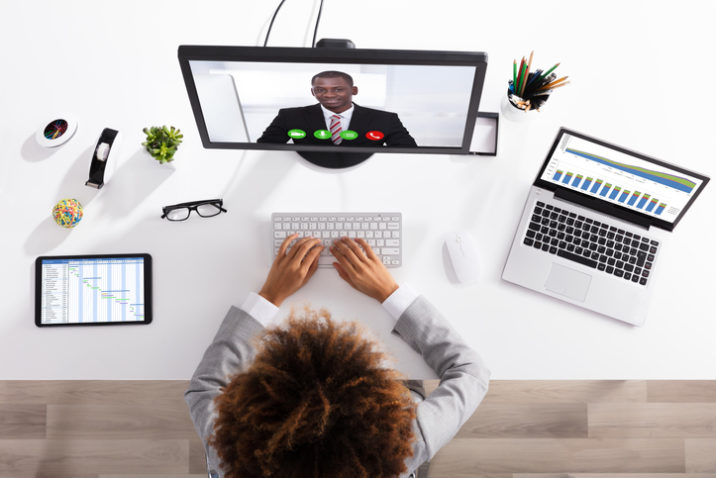 In our autumn 2020 edition, lenders and borrowers were asked how they viewed the growing cohort of debt advisors in European real estate.

Most agreed that debt advisors had become an established part of the market as the number of lenders expanded over the previous decade. “Sponsors need to keep up-to-date with the lending appetites of dozens of funds,” said one borrower, Alex Hamilton, chief financial officer at London-based investor and developer Cervidae. “They need to know who has raised capital recently, and their lending criteria.”

Others said covid-19 had made their role even more important, with debt harder to source as the pandemic prompted lenders to revise their lending criteria.

The high number of votes cast across our debt advisor awards categories suggests market participants were eager to recognise the role played by intermediaries in tough circumstances.

Brotherton, which was founded in 2014, reported closing more than £500 million (€543 million) across 24 deals for borrowers between January and November, including the £105 million refinancing of two student housing assets.

Another independent firm, Brookland, founded in 2009 by former banker Nassar Hussain, was voted Debt Advisor of the Year (Development Financing): UK. In a year in which development was viewed by some equity investors as the best way to target pandemic-resistant sectors, Brookland acted for clients in a range of sectors, including arranging bridge finance for UK development sites and £22 million of construction finance for two hotels.

The services of real estate lawyers remained crucial to those closing deals. US-headquartered Dechert was voted Law Firm of the Year: UK Transactions. In December 2019, following the cut-off for 2019 awards, it advised Apollo Global Management on an £850 million financing of the former Whiteleys shopping centre in west London, which will part-fund the redevelopment of the site into a mixed-use scheme.

The Law Firm of the Year: Continental Europe Transactions award was won by London-headquartered Herbert Smith Freehills. Among its deals, the firm advised property investors Cain International and FREO Group on their financing of 28 Spanish office buildings and advised logistics manager GLP on a pan-European development financing.

Servicers helped lenders manage their loan books through 2020’s challenges, a role set to become more crucial as troubled situations need resolving. Among them was Trimont Real Estate Advisors, which won Loan Servicer of the Year: Europe. The European business of US-headquartered Trimont, under the stewardship of European president Bill Sexton, grew its AUM by 81 percent between January and November to stand at €14.3 billion.