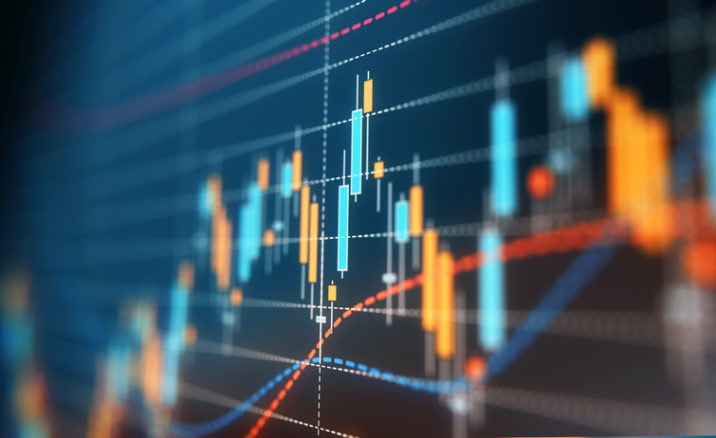 Europe’s commercial mortgage-backed securities transactions are facing the prospect of interest payment shortfalls as sponsors deal with the fallout of the covid-19 crisis, according to S&P Ratings.

However, the rating agency believes enough there is enough liquidity support in the transactions it rates to ensure investment-grade tranches continue to perform through the current crisis.

See all Real Estate Capital’s coverage of covid-19 and its impact.

In a report, published on 2 April, outlining the potential credit effects of the crisis on European CMBS, S&P highlighted how long periods of insufficient income can deplete the liquidity support a CMBS transaction is structured to have in order to mitigate the risk of interest shortfalls.

It added that transactions typically feature liquidity credit facilities provided by banks, as well as other liquidity measures such as reserve fund notes. However, in some transactions junior classes do not benefit from liquidity support.

“Among a number of considerations, we are assessing in greater detail the borrower’s ability and willingness to essentially pay out of their own pockets in order to support the performance of their loans,” S&P credit analyst Edward Twort told Real Estate Capital. “This will be on a loan-by-loan and borrower-by-borrower basis.”

S&P is assessing whether borrowers can alternatively repay interest shortfalls at a later interest payment date if necessary. “Given the cashflow coverage metrics that we’ve traditionally seen, annualised income should typically be sufficient, in which case, these shortfalls may be periodic,” Twort added.

He stressed that S&P recognises the completely unprecedented “economic stop” in the European real estate markets. “Our normal assessment of stress points would not typically anticipate a shutdown of all economic activity and potentially zero-net income in some sectors.”

S&P’s definition of an interest default is one that is expected to last longer than 12 months. However, Twort stressed that if the rating agency determines that a shortfall is temporary, it will not immediately downgrade the borrower to a ‘D’ rating as this would “not be the most appropriate indicator of risk”.

The agency is assessing transactions case-by-case, based on factors including the availability of liquidity, the risk of cashflow disruption and the movement of interest coverage ratios.

At the time of publication, S&P had not downgraded any notes among the European CMBS transactions as a direct result of covid-19. However, it had placed two hotel-backed CMBS notes – the classes D and E of Goldman Sachs’ Magenta 2020 and the class E notes of Morgan Stanley’s Helios European Loan Conduit No.37 securitisation – on CreditWatch Negative, which means the rating may be lowered. S&P cited the absence of liquidity support as the reason for this.

“We believe they have become increasingly vulnerable to interest shortfalls resulting from a potential sharp decline in portfolio income,” said Twort.

In a 24 March report, S&P said it did not envisage a significant wave of CMBS downgrades. Elsewhere, Fitch Ratings announced on 6 April that it was downgrading certain UK and Italian CMBS notes and placing some on negative rating watch due to coronavirus-related factors.

Although every asset class in the European CMBS market will be impacted in some way as a result of covid-19, the April S&P report highlighted that non-core, operational asset classes are most exposed to the crisis.

However, he stressed that these vulnerable asset classes account for a limited proportion of the real estate underlying European CMBS. Only around 8 percent of S&P’s surveillance book – which consists of approximately £28 billion (€31.8 billion) of outstanding debt – is secured on hotel assets, with 4 percent on student accommodation, with just three transactions for each.

However, around 39 percent of that outstanding debt is exposed to the retail sector, primarily regional shopping centres, but also supermarkets and retail warehouse on a smaller scale.

S&P does not envisage a long-term impact on the more traditional asset classes, including offices and logistics, which make up around half of the CMBS transactions that it rates. The underlying longer lease structure and the supporting cashflows of these core asset classes reduce their vulnerability, although there may still be “pockets” at risk in these sectors, Twort added.

S&P said that despite its analysts’ efforts to reach out to insurers, there was little clarity over whether the various lockdowns and social distancing guidelines across Europe constitute as “business interruption”. S&P therefore arrived at the conclusion that the current crisis does not qualify, meaning it does not expect insurers to cover lost revenue.

Beyond the immediate situation, S&P identified four securitised loans, with an aggregate balance of €622 million, coming due in the next 12 months, which it said now face an “elevated refinancing risk” as a result of uncertainty in the commercial real estate and debt capital markets.

However, the rating agency stressed it is still too early to attain if there will be a medium to long-term structural systemic shift in the performance of any particular asset class.

“Given that the current issues related to covid-19 have only really largely materialised in the European CMBS context in the last month, we are still waiting to receive a lot of the transaction documents to see the material impact,” said Twort.