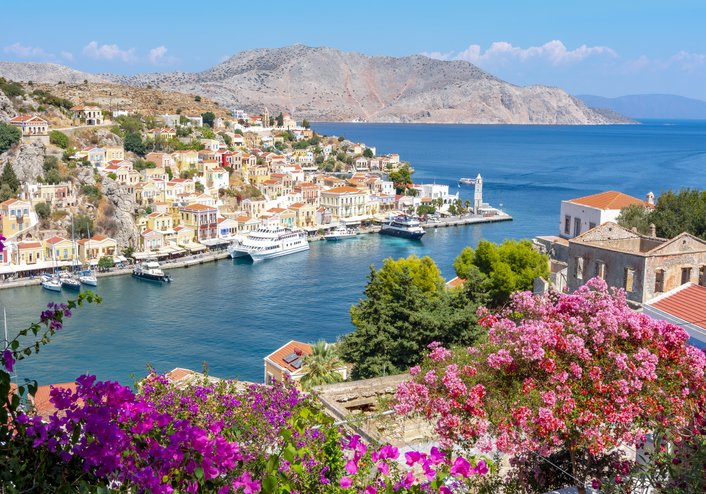 There is a palpable expectation among investors in non-performing loans that Greece will become Europe’s next key NPL market, as the country’s banks accelerate efforts to meet their NPL reduction targets.

According to the latest data from Greece’s central bank, the country’s banks had managed to slash toxic assets to €75.4 billion by the end of June, from a peak of €107.2 billion in March 2016. Yannis Stournaras, the governor of the Bank of Greece, stressed last month in a speech at Yale University in the US that the strengthening of the supervisory framework, the creation of a secondary NPL market and the removal of legal, judicial and administrative barriers to the management of NPLs had all contributed to the reduction.

Still, Greek banks would need to reduce their NPL exposure by a further €10.8 billion to meet the target agreed with European Central Bank regulators of €64.6 billion by the end of 2019. According to market sources there are over €15 billion of Greek NPL sales in the pipeline. This means the goal could be achieved, if not this year, then in early 2020.

International NPL investors, meanwhile, continue to actively pursue transactions in Greece, with the aim of capturing returns that are no longer on offer in more established markets.

Last year, Greece’s first major NPL deal secured by commercial real estate was successfully concluded. Domestic lender Piraeus Bank’s Project Amoeba was sold in May to private equity firm Bain Capital for €432 million and at a discount of more than 70 percent to the portfolio’s gross value. The portfolio, which was secured against 1,650 commercial properties in urban areas of the Attica Peninsula, especially in Athens, attracted initial interest from 32 international funds. Piraeus received 12 non-binding offers, of which four became binding.

Although Greek banks have made progress in reducing their NPLs, their ratio of such facilities to total loans remains high at 43.6 percent, compared with the current eurozone average of around 3.7 percent. In order to provide a systemic solution to the high level of toxic loans in Greece’s banking sector, two schemes to securitise NPLs are under consideration by the Greek and European authorities.

The first is being driven by the Hellenic Financial Stability Fund, the organisation created by Greece’s government in 2010 at the height of the country’s debt crisis to promote stability in the domestic financial sector. This asset protection scheme involves NPL portfolio securitisations with government guarantees for senior tranches of debt and is similar to the model adopted in Italy. According to rating agency DBRS, details of the scheme are likely to be announced soon and implementation expected before the end of the year.

The second, which has been proposed by the Bank of Greece, aims to reduce the banks’ non-performing exposure by having them transfer toxic loans and deferred tax credits to a special-purpose vehicle, which would be funded by securitisations. However, progress on this scheme appears to have been limited.

Greek banks have gradually reduced their bad loans in line with targets. They have been encouraged in this by regulatory pressure, an improved economic outlook and demand for NPLs from international investors. If they wish to meet their ambitious plans to reduce the volume of bad loans to €54 billion by the end of 2021, the success of securitisation schemes will be crucial.