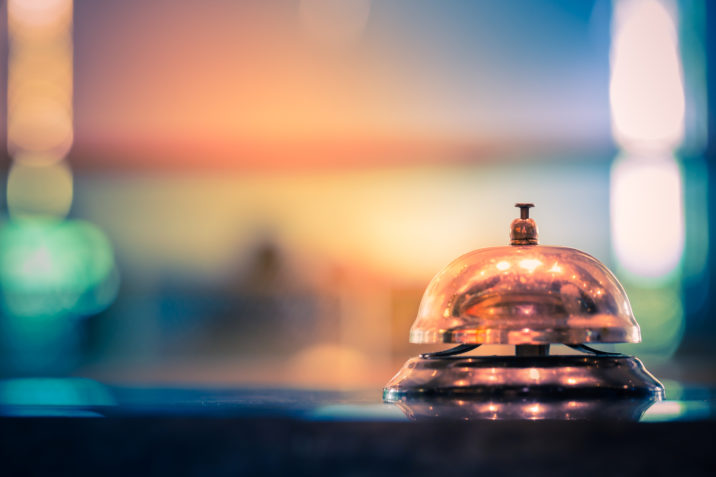 Maslow Capital, the London-based niche lender, is aiming to provide at least £100 million (€111 million) a year to finance hotel developments across the UK, after expanding its lending remit.

The specialist provider of real estate development finance says the launch of the business line was prompted by an increase in demand for hotel construction loans from developers in the country.

“We have been presented with an increasing number of hotel development opportunities over the last nine months,” explains Ellis Sher, chief executive and co-founder of Maslow. “This got our attention and off the back of that we started undertaking some sector research.”

Maslow cited research projected an increase in international visitors to the UK of about 13 percent to 44 million by 2030. As a result of increased tourism since the devaluation of sterling following the 2016 EU referendum, occupancy and hotel average daily rates in London and key regional cities have reached levels that support new ground-up development, the firm argued.

The UK hotel segment is experiencing buoyant market conditions, research from advisory firms show. London’s occupancy was at 83.3 percent in 2018, while overall occupancies in the UK regions were at a record high at 76 percent last year, according to PwC. Meanwhile, forward-funded development deals doubled in 2018 compared to the previous year to £1.1 billion, according to Knight Frank.

Sher said Maslow will target schemes in cities with a significant undersupply of beds and strong local economic fundamentals.

The firm will provide finance with loan terms of around 18 months for construction and 12 months for stabilisation, meaning facilities will have terms of around 30 months in total. The lender will look at financing hotel developments of up to 65 percent loan-to-value on a stabilised basis, with loan-to-cost ratios between 75 percent and 80 percent. Loan pricing will range between 6 percent and 7.5 percent depending on location, asset quality and sponsor experience.

“Our funding will focus on two- to four-star branded hotels and serviced apartments where the majority of income is derived from bedroom revenue with minimal dependency on food and beverage and other leisure facilities,” Sher said.

Lending to hotels is Maslow’s latest sector expansion, adding to the dedicated lending divisions formed for purpose-built student accommodation and industrial assets in 2017 and 2018 respectively.