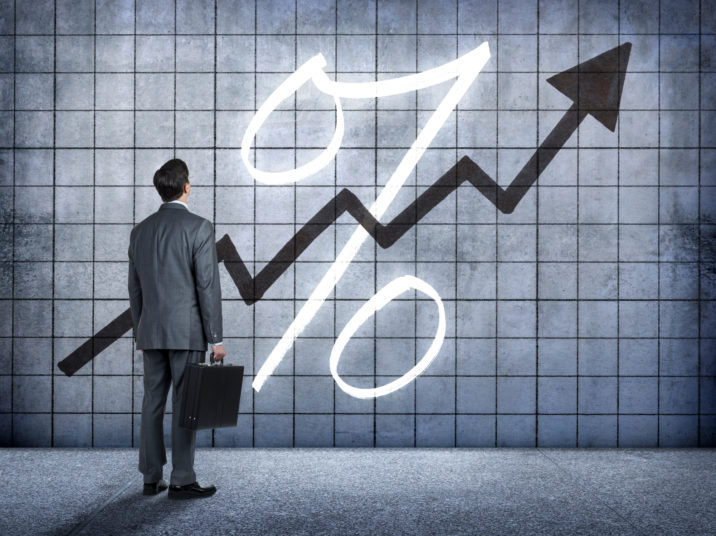 Europe’s property market has been subdued since October, after the UK government’s ‘mini’ budget injected confusion into the financial markets and created the toughest set of market conditions since the global financial crisis.

The coming months will be busier – if not harder, because any real estate activity will be defined by a fresh economic reality: an era in which debt is no longer cheap.

As this reality unfolds in 2023, Real Estate Capital will be charting the fortunes of real estate companies. But for now, we list the critical issues to making that transition a success, as well as some important questions for the coming months.

Interest rates: When will they settle?

Much needs to happen before central banks end their hiking cycle. While the European Central Bank’s last interest rate decision of 2022 (a 0.5 percent increase) represented a slower pace of increases (0.75 previously) due to signs of softening inflation, ECB president Christine Lagarde warned that rates will need to continue their upward trajectory. The Bank of England has said combatting inflation is a long road.

The ECB is likely to keep raising rates until at least July 2023, when markets expect a peak interest rate of 3 percent. CBRE believes that UK rates will continue to rise across the year, peaking at 4.5 percent in Q3 2023.

Real estate companies will see ways of pricing their activity on the basis on certainty. Augsburg, Germany-headquartered Patrizia is one recent example, employing interest rate caps for the first time in order to pursue deals.

If inflation proves sticky in 2023, it will begin to test the theory that real estate is a great inflation hedge as tenants face the impact of full index-linked rent rises.

As one global pension fund investor told the Urban Land Institute this year: “Nothing [is] a great inflation hedge when interest rates are rising at the rate they’re currently rising, off the levels of yields we’ve got in all real estate markets.”

Repricing: When will values stop falling?

An astute observation in this Blackrock paper is that central banks are deliberately causing recessions to try to rein in inflation, making recession inevitable.

“Central bankers won’t ride to the rescue when growth slows in this new regime, contrary to what investors have come to expect.” It continues: “What matters most, we think, is how much of the economic damage is already reflected in market pricing.”

This is the key question for those seeking real estate opportunities in the year ahead. Switzerland-based financial services firm UBS is forecasting it will take the first six months of 2023 for property price declines to tough. BNP Paribas REIM echoed this view in a recent paper, arguing that yields will rise across the first half of the year as prices adjust to higher costs of finance and to also compensate for high levels of macroeconomic risk.

Capital values are expected to decline by 6 percent in 2023, well below cumulative GFC declines of -17.8 percent. But those declines will intensify if the recession deepens due to energy shortages or significant unemployment, when value declines will worsen. What is certain is that for those facing refinancing challenges in the next year, the scale of yield expansion will be most intense, driven by an inability to source affordable debt.

Distress: Will it be large scale?

Disciplined leverage levels mean the level of distress is unlikely to reach the proportions of the GFC, although there will inevitably be difficulties for those that cannot refinance their loans at an affordable price. Those most vulnerable are investment deals completed in 2018 and 2019, two of the highest transaction volume years ever in Europe.

Opportunities will come from the debt funding gap, which is the shortfall between the amount of debt due to be repaid at loan maturity and the amount of new debt available in the market to repay it.

AEW is forecasting a cumulative debt funding gap of €24 billion across the UK, France and Germany between 2023 and 2025. A €12.8 billion funding gap in the UK accounts for over half of the total figure, followed by Germany at €6.2 billion, and France at €5.1 billion. By sector, retail is identified as constituting nearly 60 percent of the total, at €14.3 billion.

One potential that could exacerbate that figure, however, as outlined on p.28 of this report, suggests that while banks were willing to “extend and pretend” after the GFC, the fact that the distress is not as acute this time might prompt them to push for sales. The theory goes that when LTVs went from 90 percent up to 120 to 130 percent during the GFC there was no reward for banks acting early. In the context of lower LTVs, they are not going to lose money in the event of a sale.

Offices: Can they be green?

Environmental regulations designed to improve energy efficiency standards of buildings are putting many office assets at risk of obsolescence. Savills has estimated that the financial value of European offices is being threated because they won’t meet new rules coming into force between now and 2030. By next April it will be illegal to lease offices with an F or G energy rating, with the minimum standard rising to a B by 2023.

To avoid this, and to continue to attract ESG-conscious occupiers, figuring out how to bring existing buildings up to standard will be on the agendas of any smart investor in 2023. For lenders, it will be critical to see strategies in place, if not underway.

Prices are already moving to reflect transition risks associated with the journey towards a low carbon economy. Duncan Owen, chief executive of Brussels-based ESG-focused investment manager Immobel Capital Partners, recently told affiliate title PERE: “We have been able to underwrite new acquisitions of office assets at 20-25 percent below previous year-end and January valuations, partially due to rising debt costs but also because we are pricing in the proper cost of the green refurbishment.”