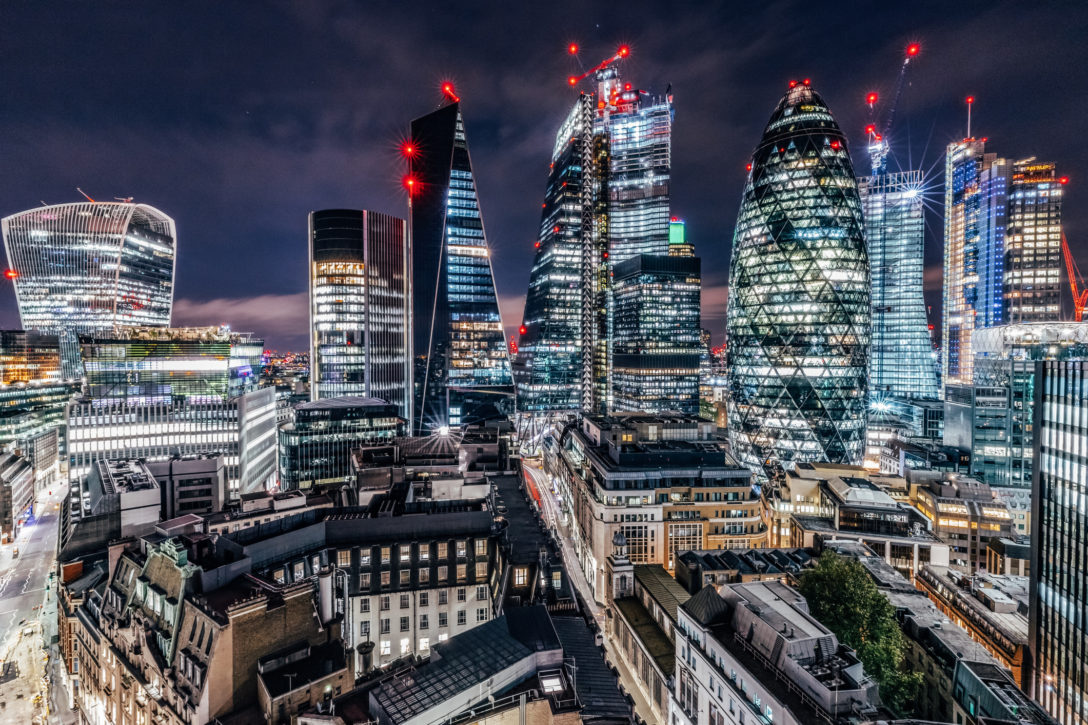 Far fewer commercial real estate lenders than a year ago expect to see an increase in the size of their origination teams or their loan volumes during 2019, according to the results of Link Asset Services’ third survey of the UK property lending market.

The full results of the survey, to which 81 organisations responded, can be found here.

In a clear sign of the caution gripping market participants, the number of lenders expecting origination teams to grow in 2019 fell by 10 percent compared to last year’s survey, with the number expecting higher loan volumes dropping 18 percent. Between 2017 and 2018, that data showed just a 1 percent variance in both categories.

Fears about property values might go some way to explaining the cautious mood among lenders. The vast majority of respondents expect a decline of more than 2.5 percent for both commercial and residential values during 2019.

Politics is perceived by lenders as the biggest threat to the UK commercial real estate sector. Overall, 51 percent cited Brexit as the biggest risk to the market, while almost three quarters of respondents cited some type of political risk.

“The survey was conducted in January and Brexit was the primary concern for many,” Wright explained. “Risk associated with underlying property fundamentals was perceived to be lower than political risk.”

In its 2018 survey, two-thirds of respondents expected loan-to-value ratios to remain stable in the UK market. However, at the start of 2019, respondents saw average maximum LTVs across all loan types drop by 2 percentage points to 69 percent.

“The most notable decline in leverage is from the pension funds, down 17 percent to 60 percent LTV,” Wright said. “Several have taken a step back on real estate lending and are investing into other alternatives which are seen to offer a better risk-reward balance at present.”

On loan pricing, respondents reported various trends. Pricing continued to rise in the higher-risk categories of lending, although senior and whole loan margins continued to decline.

“We saw much cheaper bridge loans,” Wright said. “With margins declining 275 basis points to an average of below 750bps. Lenders have increasingly come to view the short-term nature of these loan assets as a liquidity benefit in an uncertain market.”

Plotting relative value for lending terms for investment finance, the majority of lenders are found around the 175-200bps pricing range and around the 65 percent maximum LTV mark.

“Hedge funds and debt funds are trying to compete with banks, but at a higher average price and LTV points,” Wright added. “While alternative lenders and peer-to-peer platforms are aiming to serve a completely different segment of the market with much higher leverage and pricing.”

The survey revealed a decline in preference for all property sectors, indicating that lenders are retrenching to their core market segments, in another sign of caution. Industrial and logistics moved up to second place, behind offices, while retail fell from second to fourth place.

As loan terms have increased, so too have the maximum ticket sizes offered by lenders. From an average of £134 million (€156 million) in 2017, the average maximum loan amount has risen to £226 million in 2019, with five types of lender now able to lend more than £500 million in a single investment loan deal.

Another key finding of the survey was a clear increase in preference for longer-term debt, especially loans of more than 10 years. “Lenders are keen to do more long-term loans,” Wright said. “This is partly due to the greater number of insurers and pension funds in the market that are able to provide long-term finance.”