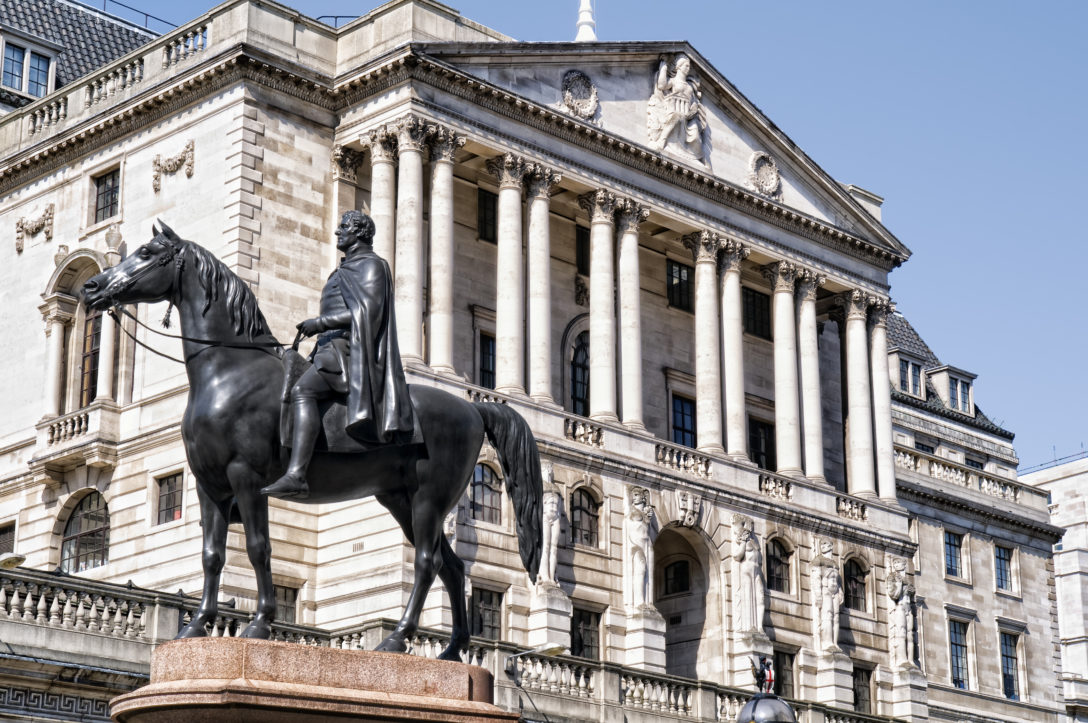 The financial markets chaos seen in the wake of the UK government’s tax-cutting budget on 23 September will cause a slowdown in real estate financing activity as lenders contend with further upward pressure on the cost of debt, according to market participants.

UK chancellor Kwasi Kwarteng’s ‘mini-budget’, which sparked a spectacular collapse of the pound, was followed by a Bank of England announcement that it would “not hesitate” to raise interest rates by as much as needed to tackle inflation, plus the announcement of a bond-buying programme designed to “restore orderly market conditions”.

In the UK residential mortgage market, lenders including HSBC and Santander responded to the pound’s decline by suspending mortgage deals for new customers. With some economists now predicting UK interest rates will climb to 6 percent by next spring, commercial property lenders are also finding it difficult to price loans.

“Public debt markets have already reacted to increasing interest rates with a sharp drop of new bond issuance, while private debt residential and commercial mortgage providers have been busy running stress tests to consider any additional capital required to cover risks on their lending books,” she said.

While further increases in interest rates were widely expected before last week’s budget, the Bank’s statement in reaction to the collapse of the pound prompted traders to begin pricing in a 1.5 percentage interest rate increase, to 3.75 percent by November, according to a Financial Times article this week.

“This has caught everyone by surprise,” says Dean Harris, executive managing director, EMEA, at loan servicing firm Trimont Real Estate Advisors. Harris says some lenders will “pause” while they wait to see what happens in the capital markets.

“Lenders are re-underwriting existing positions, reforecasting their finance costs and stress-testing exit yields across their portfolios. The particular focus will be those loans which are maturing in the next 12-15 months,” he adds.

Owing to this, he believes new loan origination will be limited until there is greater clarity.

Martin Barnewell, investment director in UK manager abrdn’s commercial real estate debt division, agrees lenders have been taken aback by the events of the past week. “It is fair to say everyone is taking stock and pausing for breath, especially if they are a floating-rate lender, which most are. The environment is particularly difficult for large lenders that distribute their loans, because syndication is more challenging, and the securitisation market has virtually shut down.”

But he disputes the notion that lenders have universally drawn the shutters in response to the mini-budget and collapse of the pound. He believes alternative lenders, which have increasingly diverse capital sources, will continue to look for deals.

“We remain open for business. A lot of lenders will of course say that, but we have investor clients that still want to put capital to work, sensibly. So, we are progressing with deals now one the right assets with best-in-class sponsors.”

Deepak Drubhra, co-founder of London-based debt advisory firm Westfort Advisors, also believes lenders remain in the market. “Most banks and private debt lenders remain open for business. Whether this changes is yet to be seen given the market volatility.

“Lenders are stress-testing loan performance to a much higher tolerance, and this is impacting leverage and loan structures, with many lenders focusing on debt serviceability and requiring amortisation to mitigate refinance risk.”

Many lenders had already adjusted their underwriting to reflect a 10-15 percent drop in values during the last six months, argues Barnewell. Those that are conservative on leverage, he says, can withstand further declines in value. “The next few months still represent an opportunity for lenders. There is less competition, which means we can be more selective. And if we underwrite at 40-45 percent LTV and values fall, we will still be at around 50 percent LTV, which is manageable.”

However, Barnewell acknowledges he speaks from the vantage point of a lender that can provide fixed-rate loans, as well as floating-rate, meaning it is cushioned, at least to a degree, from the market volatility. He adds sourcing deals will be tougher. “The market is a lot more difficult and uncertain. There are fewer acquisitions and price-chipping is happening.”

The potential for a pull-back by some lenders threatens to contribute to what some in the market see as an upcoming funding gap. In a September research paper, investment manager AEW Europe quantified the shortfall between the amount of debt due to be repaid in the 2023-25 period and the amount of new debt available to repay it as €24 billion across the UK, France and Germany. AEW said lenders were likely to reduce loan-to-values to 45-50 percent across the remaining months of the year, triggering “significant refinancing problems”.

Some in the market argue lenders are facing an unprecedented set of circumstances. “There is no playbook for this,” explains Jonathan Jay, partner at debt adviser Conduit Real Estate.

While Jay does not anticipate lenders will withdraw liquidity uniformly, he acknowledges that the market is currently uncertain. “The crux of the issue is that there has been price escalation in the cost of debt, but values have not deteriorated fast enough to compensate for the rise in the risk-free rate.

“Most commentators agree that interest rates are rising and most agree it will go up further still, but the question is: Where will it plateau? Right now, we are in the middle of the maelstrom. Lenders will no doubt take stock and investors will consider whether debt itself is accretive and more importantly, where cash flows can support the loan.”

Harris says an effect of the current situation is that sellers will need to adjust their expectations, with the bid-ask spread “too wide” for current market circumstances. He argues that a weak pound will further fuel inflation and put increased upward pressure on rates. “It is the impact that those rising interest rates will have on real asset values and the resulting pressure on upcoming covenant tests that we are keeping an eye on. For the moment, we are not seeing distress in the market but as values continue to fall, we expect pressures to increase.”

According to Bayes’ Lux, the five-year SONIA swap rate shows debt affordability is already in sharp decline, meaning fewer borrowers will meet repayments: “At present rates, a mortgage of 60 percent loan-to-value requires higher interest payments than disposable income available. All this will inevitably lead to forced sales amongst commercial and residential property owners, which will play strongly into the hands of capital rich investors who can pick up a bargain.”

Barnewell also foresees an increase in covenant breaches across the market, as property yields move out: “2018-19 was a record period for origination, with lots of 60 percent LTV debt written in sectors such as logistics, where yields were around 3.5 percent. Those yields are now more like 5 percent. That has a massive impact on value, and puts some lenders at around 75-80 percent LTV,” he adds.

While financial markets chaos may force a slowdown in the debt market, for some on the equity side of the industry, the next few months represent an opportunity. A potential consequence for UK real estate of the fall in value of the pound could be an influx of overseas bargain hunters.

As Manish Chande, senior partner at real estate fund manager Clearbell – which itself this week announced a west London office sale to a Saudi buyer – told affiliate title PERE, the fall of the pound against the dollar implies international investors can effectively acquire assets for 25 percent less. Chande said it was unlikely the sterling will recover in the next 12-18 months. This will be one area of the market at least where the numbers are easier to predict.