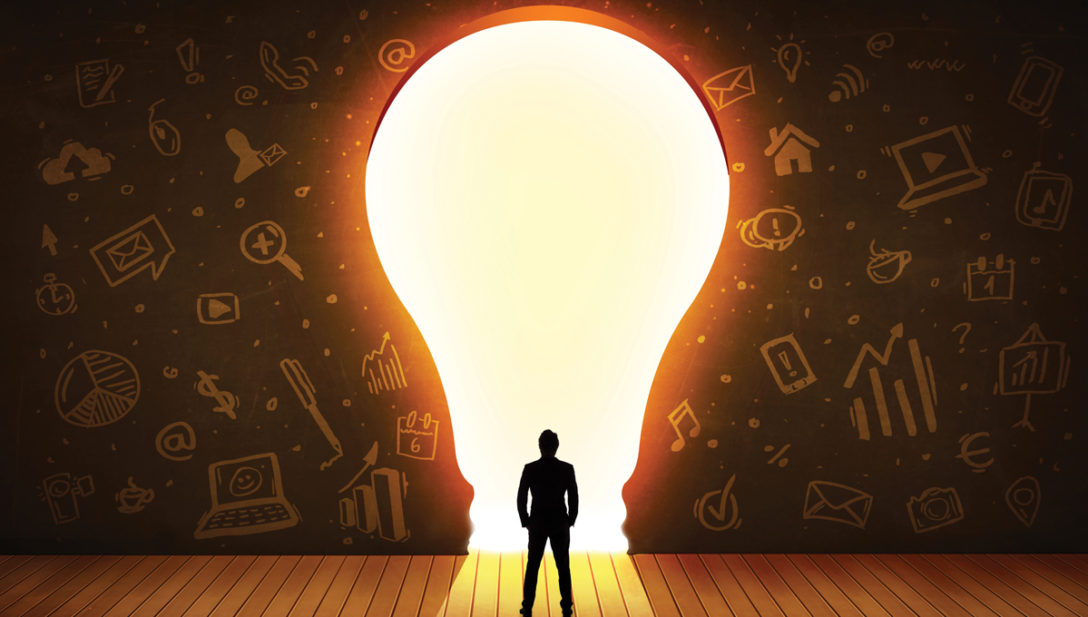 UK real estate debt professionals are increasingly concerned about the impact of rising costs on the ability of borrowers’ tenants to do business.

A ‘cost of doing business’ crisis is fast emerging in the UK, as energy bills jump to record levels. In August, the Financial Times reported most UK companies are due to renegotiate electricity and gas rates in October, and cited energy brokers’ claims that many companies’ energy contracts are due to expire this year.

While the energy crisis affects the whole of Europe, the UK is particularly hard hit due to factors including the country’s dependence on gas to produce electricity.

The predicament is already impacting a variety of industries. Figures by accountancy firm EY show that in the first half of 2022 the number of profit warnings issued by UK-listed companies increased by 66 percent compared with the same period last year. More than half came from consumer-facing sectors.

According to energy consultancy Cornwall Insight, UK businesses could be subject to a fivefold increase in energy prices from October as fixed deals come up for renewal, in the absence of government intervention.

Tomorrow, new prime minister Liz Truss is set to announce a plan to tackle the worsening energy crisis, with real estate lenders waiting to see the effect on how tenants withstand the strain of rising inflation and rising energy costs.

For now, there is evidence tenants are managing to meet their rental obligations. Property consultant Savills reported a consistent rise in rents collected over the six months to June, with offices and retail showing a positive upward trend.

However, if Truss does not effectively tackle the energy crisis, the UK could tip into a deep recession, argues Simon Martin, chief investment strategist and head of research for real estate manager Tristan Capital Partners.

Martin anticipates that investment and lending market activity will heavily depend on what happens to energy prices and energy supply risks over the winter.

“We need more visibility around what is going on in the economy and in real estate there is a lot of uncertainty around yield levels, financing appetite and credit costs. Prices are moving and full price discovery could take three to six months – perhaps longer. Lenders could fall back, and investment volumes seem likely to fall.”

Tenants’ decision-making will be impacted, he says: “If I were making leasing decisions now, I would only be making a move if it was extremely strategically important for my business.”

There is “no good news out there for lenders”, according to Kevin Mersh, director of recoveries and receivership at Savills: “There is a degree of nervousness among lenders over the headwinds.”

Mersh says some sectors are more exposed than others: “Shopping centres have seen significant value destruction even before covid and that may continue”.

He adds: “The other sector that is under strain is residential development, where there are worries over build cost increases. This hasn’t been a problem until recently when gross development values were increasing, or at worst static, but now they are arguably falling against increases in build costs.”

Serenity Morley, head of loan servicing, Europe, at London-based servicer Mount Street, does not anticipate a wave of enforcements among the loans she manages, owing to lenders’ conservative approach to loan-to-values and their insistence on decent cash surpluses. However, she says that lenders are on “high alert” and are beginning to work with clients to ensure cashflows and expenditure are being well managed.

“The smart lenders are starting to talk to businesses now to find ways of building reserves,” she says.

Morley says it is possible that lenders may re-engage strategies employed during the covid pandemic, such as waiving contractual capex payments, so that capital can be used to pay interest. For new loans, lenders are keeping two quarters of interest payments aside to provide safety net, she adds.

“We have not seen occupiers being impacted yet but any business which is highly reliant on electricity – such as cold storage, hotels, healthcare, might begin to ask for rental renegotiations based on the higher costs,” she explains. “Operational real estate businesses will struggle most.”

Morley says the crisis will impact sponsors more than lenders as they receive less surplus capital following repayment of loans and overheads. “Sponsors’ returns will be impacted and that will worsen,” she warns.

She says the biggest cause for concern is rising construction costs. Last week, Albert Manifold, chief executive of London and Dublin-listed building materials company CRH, said the industry was facing a “second wave” of inflation due to spiralling energy prices.

“We are already looking at development loans,” says Morley, who points out that lenders tend to have collateral warranties with contractors to allow “step-in” rights if the sponsor steps away from the deal. This offers little protection against the contractor falling into bankruptcy, however.

Nick Westoby, investment director at Octopus Real Estate, the UK specialist lender and investor, is sceptical about the prospect of widespread cases of tenants exercising breaks or not renewing leases: “That is too blunt a conclusion to make when leasing decisions are so nuanced.”

Richard Fell, head of European logistics capital markets at Trammell Crow Company, who sources debt and equity to fund the firm’s growth strategy, says the firm sees a depth of lender interest for logistics. But he adds that the energy crisis and its multiple knock-on effects on the cost of producing goods and services means lenders will be acutely tuning into potential troubles in the occupier markets: “Lenders will be focussed on approvals for leasing. Yesterday’s accounts don’t necessarily reflect tomorrows.”

He adds: “This isn’t the first time we have had interest rates at these levels but there will need to be some kind of adjustment in terms of values.”

Westoby also foresees yields softening as investors manage the rising cost of debt. “Yield schedules from major property consultants for most sectors are trending weaker or stable in terms of market sentiment. Valuations will be impacted by this yield shift.”

But all this is to come. Until Liz Truss’s plan to tackle the energy crisis creates a path, activity will be muted, as Westoby summarises: “With no investment agent or lender knowing exactly what will happen, it will be an interesting next couple of quarters.”