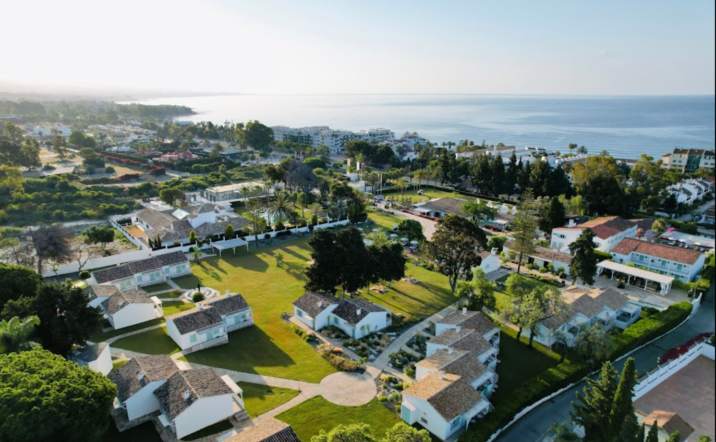 Appetite for hotel lending is picking up as investment volumes and occupancy rates across Europe indicate the sector is experiencing a strong recovery from the covid pandemic.

“Hotel transactions have picked up massively; we will see hotels being one of the major food groups being lent against [over the coming months],” said Jonathan Jay, partner at real estate advisory firm Conduit Real Estate, speaking while moderating a panel at Real Estate Capital Europe’s Borrowers and Lenders Forum in London last week.

Jay added that problematic debt in hotel portfolios had been largely resolved, as lenders and sponsors had reached compromises, while there was also fresh momentum for new deals.

Property consultancy Savills reports that €16.1 billion was invested into the European hotel sector in 2021, an increase of 61 percent year-on-year. Meanwhile, average daily rates are now 6 percent higher than pre-covid, according to the latest STR, the global data provider.

These buoyant figures, combined with stable asset values, have left opportunistic investors frustrated, while lenders that had previously retreated from hotels were returning, said Britta Drexler, principal at US investment firm Apollo Global Management, speaking on the panel. “There were a lot of investors hoping that values would go down. This didn’t happen and it won’t,” she added.

Apollo has been lending in the hotels sector in recent months, providing a £137.5 million (€157 million) loan to refinance the Standard hotel in London’s King’s Cross in November, developed by Crosstree Real Estate.

Brexler said that budget hotels and resorts were “working well”, while sponsors with a good track record would find credit for development. “We see a lot of new developments put forward by sponsors who know exactly what they are doing. Why not invest in those?”

But alongside the bullish outlook around lending to the sector, panellists expressed worries around other aspects of the commercial real estate market – in the week that the UK central bank warned inflation will exceed 11 percent in the autumn and as household budgets struggle to cope with rising energy, transport and food prices.

Transactional activity in the hotel sector across major European markets in 2021 was led by Spain, Italy and UK, where volumes were up 211 percent, 122 percent and 84 percent respectively, year-on-year, Savills reported. In recent months Canada’s Brookfield Asset Management purchased Madrid’s Hotel Princesa Plaza complex for more than £170 million, which includes a four-star, 423-room hotel.

Global investment banking and asset management firm Alantra has also been investing in the Spanish hotel sector through its €160 million private debt real estate fund. This week, the firm announced it has provided a loan of €18.5 million to Swedish developer Quartiers Properties for the refinancing of the Boho Club Marbella hotel on Spain’s Costa del Sol, its second Spanish hotel financing from the fund.

Jaime Cano Artero, partner at Alantra, this week explained why the sector is appealing. “The macroeconomic picture is uncertain. However we believe in Spain’s tourist sector, especially where assets have potential to be repositioned and the sponsor is active in that respect,” he said. “We remain cautious around loan-to-values, so we are protected from headwinds, and in a market where there is not much competition from banks or other lenders we have the ability to be selective.”

Alantra is focusing on further debt opportunities to fund prime, luxury assets in premium locations as these have been relatively resilient and are quickly recovering after the pandemic crisis, said Cano Artero, adding that there were also opportunities for lenders to refinance assets that need liquidity following the covid crisis.