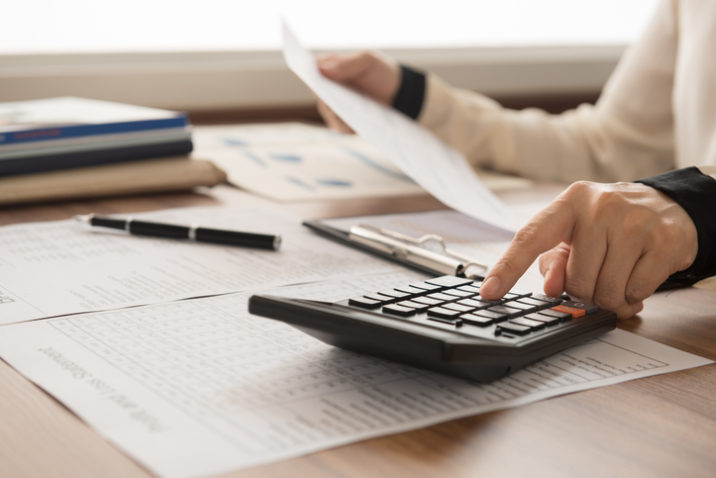 Knight Frank, the London-headquartered real estate consultancy, is aiming to increase its capital advisory activities through the launch of a new division dedicated to sourcing debt and equity for clients across European markets.

Knight Frank Capital Advisory, to be run from London, brings together a recently formed equity advisory team and the organisation’s existing debt advisory unit, established in 2017, which is led by Lisa Attenborough.

Birju Shah, who worked in the real estate lending and CMBS units of US bank JP Morgan and Germany’s Deutsche Bank between 2000 and 2010, has been hired to run the new combined business line. More recently, Shah spent nine years as head of capital markets for alternative credit manager Cairn Capital, where he organised debt and equity for clients.

Speaking to Real Estate Capital, Shah said Knight Frank’s decision to combine debt and equity capital advisory attracted him to the role. “Capital advisory as a single function makes complete sense. It is what I have done for the last 10 years. Clients need capital, full stop. It is important to understand a client’s strategy to work out what capital it needs, be that senior debt, equity or something in between.”

He added that Knight Frank is already building a pipeline of capital advisory mandates on the back of it combining its debt and equity expertise.

The KFCA team will work closely with the consultancy’s sector- and product-specific teams, including offices, logistics, residential, hospitality and data centres, to provide clients with capital-raising advice. “Having a dedicated capital advisory business means we can meet clients alongside the head of offices or logistics, for instance, to inform the client about the full range of options in front of it, which might include raising partnership capital as an alternative to selling the asset,” Shah said.

He added: “The board’s commitment to having the agency teams and other parts of the consultancy work with capital advisory attracted me to this role.”

The focus of the business will be on advising clients on raising capital, including corporate capital, to grow portfolios, acquire assets, reposition assets and secure rescue capital in cases where properties become distressed. However, Shah told Real Estate Capital that KFCA plans to eventually move into placement agency activities, advising managers on raising funds.

“We already bring clubs of investors together for capital raisings, but we will move into placement agency work,” he said.

He added that the business is already working on raising a UK development debt fund of around £250 million to £300 million (€231 million to €346 million) for a client, mainly by raising capital from clients of Knight Frank’s established private wealth business.

Knight Frank is not the only property consultancy focused on growing its capital-raising capabilities. In March, JLL announced the acquisition of London-based advisory firm CAPRA Global Partners. In addition to raising equity for funds and other vehicle types, CAPRA also sources debt and secondaries and recapitalisation opportunities for its clients.

KFCA has a team of 10, including new hire Emma Winning, who joins as a partner within the equity advisory team. Winning, a real estate lawyer, was general counsel for UK developer Argent Related from 2017 to 2020, and prior to that, was a director in the non-core operations unit at Deutsche Bank from 2012.

Shah said the team is scheduled to grow to 15 by this summer. “We are increasing both on the debt and equity side. We will then take stock and move forward from there.”

In addition to the development debt fund, Shah’s team has several equity-raising mandates, including for two residential developments in London and the south of England and a private rented residential scheme in Warsaw, Poland.