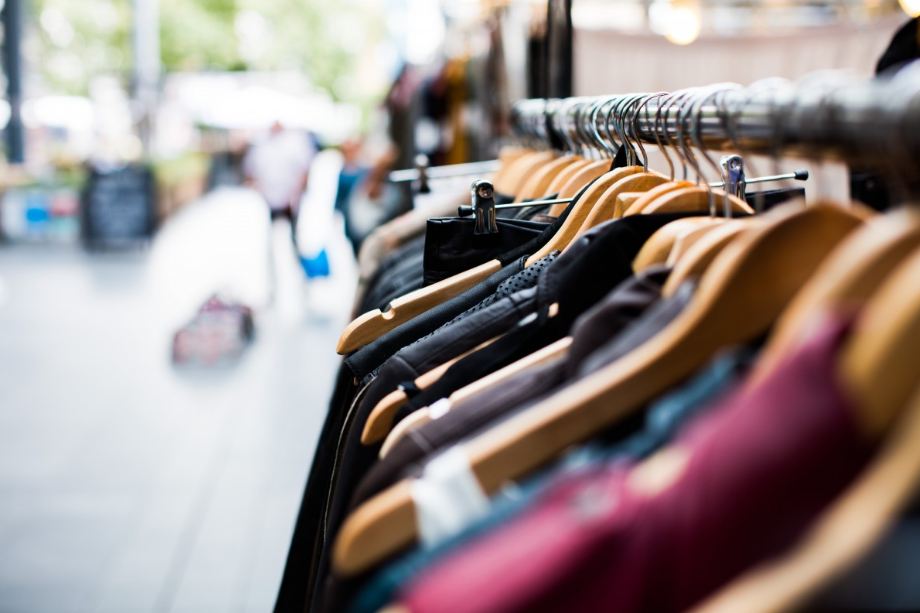 Long before covid-19 sickened the US economy, retailers and the malls they populate were suffering the pre-existing conditions of higher debt and the threat of extinction from e-commerce rivals. But with several large anchor retailers filing for bankruptcy during the lockdowns of the past few months, and thousands of stores unlikely to survive, the prognosis has turned grim for the retail loan segment of commercial mortgage-backed securities, which represents more than 25 percent of CMBS debt outstanding.

“The delinquency numbers for CMBS are approaching their worst peaks since the global financial crisis,” says Manus Clancy, a senior managing director at data firm Trepp. “With retail already reporting a record high in May, it wouldn’t surprise us if that sector and lodging reached all-time highs in June.”

Indeed, monthly delinquency rates in CMBS jumped by 481 basis points – the most ever – in May, to 7.15 percent, with the retail segment suffering a spike in the 30-day delinquency rate of 647 bps, to a new high of 10.14 percent. Of all the property categories, retail was outdone only by the smaller lodging sector, which clocked a whopping 19.13 percent rate, a near record.

Well before the pandemic crisis decimated the retail landscape, “the expectation was that we were going to see a lot of mall defaults over the next couple of years,” Clancy says. “Now, we will see more defaults sooner.”

This year, Fitch Ratings expects the CMBS cumulative default rate to surge to a record of nearly 19 percent, surpassing the prior peak of 16.8 percent in 2013. Retail defaults in 2019 totalled $1.0 billion, or 44 percent of all defaults, the second year in a row that retail took the lead among all property types for CMBS annual defaults, according to Fitch.

Borrowers typically get a 30-day grace period after they miss an initial payment. It takes another missed payment 30 days later for borrowers to become delinquent. With 12.5 percent of all retail loans missing their May payments, Trepp’s Clancy says it “wouldn’t be beyond the realm of comprehension” for the retail delinquency rate to spike to the low- to mid-teens in June.

Indeed, in early June, mall owner CBL & Associates missed an $11.8 million payment to bondholders, kicking off a 30-day grace period before the debt goes into default. The publicly traded real estate investment trust said in its first-quarter report in late May that it had received only about 27 percent of billed cash rents in April, and that it had placed some tenants in default for non-payment of rent. However, it said it anticipates collecting “a significant portion” of April and May rents later this year and next. Although CBL said negotiations were continuing, it was “premature to predict recovery rates”.

Trouble has been brewing for some time in CMBS. In early 2017, a CMBS derivative sub-index called the CMBX Series 6 BBB- that is heavily weighted with shopping mall debt was dubbed the next “big short”, according to Clancy and Catherine Liu. Notably, billionaire investor Carl Icahn bet against the CMBX index in the second half of 2019.

After the onset of the pandemic, the cost of credit default swap protection for the CMBX 6 BBB- spiked from a spread of 660 bps and a price of $92 at the end of February to a spread of more than 1,900 bps and a dollar price under $70 at the end of March, according to a story by the pair on 26 March. Although the CMBX 6 BBB- rebounded slightly from all-time lows in May, it still remained down 24 percent for the year as of 11 June, with a spread of 1,821.23 and a dollar price of $72.24, according to IHS Markit.

The widening of spreads on the CDS indicates how dramatic the effect of the pandemic has been on the debt markets. Paul Shapiro, index product manager at IHS Markit, says: “With June’s remittance reporting rolling in and covid-19 exacerbating an already stressed concentration of shopping malls in Series 6, investors continue to display a heightened expectation of future losses for these tranches.”

Trepp’s Clancy noted in March that before the virus, store closings rarely led to defaults on mall loans, and those who shorted the CMBX sub-index paid insurance for long stretches “without the prospect of losses ever really matching estimates”. That all changed when “covid became a household word”.

Clancy draws a distinction between the pandemic-induced recession and others, such as the one that followed the 9/11 terrorist attacks. “Right now, it feels like a structural change,” he says, noting that the current economic shock is nationwide and is expected to last longer.

The shock has been particularly painful for malls, which have been “such a stalwart part of America for the past 30 years,” says Robert Gayda, a partner in bankruptcy and restructuring at law firm Seward & Kissel. “This is the beginning of the end for the mall as we know it.”

With the recent bankruptcies and store closings of retail icons Neiman Marcus and JC Penney and others, “there’s going to be a ton of dead malls out there,” Gayda says. At the moment, “everyone’s forbearing and trying to assess the situation,” and landlords are delaying making decisions on how to proceed.

Nevertheless, the bankruptcy-related closings of anchor tenants in malls is likely to create a domino effect on smaller, and less well capitalised, retailers. A June report by Coresight estimated that as many as 25,000 US stores could close permanently this year.

Against that backdrop, and amid the uncertainty of consumer behaviour and the path of the virus, “a lot of CMBS borrowers have gone into workout mode,” says Vincent Indelicato, a restructuring partner at law firm Proskauer. Much of CMBS debt is concentrated in the sectors hardest hit by the pandemic, such as retail, lodging, gaming and hospitality, he notes. Borrowers have been approaching lenders to explore holidays and extensions. The question is, he says, what is the appropriate length of an extension?

Indelicato suggests that if the lenders and CMBS borrowers can’t agree on forbearance, it could lead to what he calls “tranche warfare,” where distressed debt investors begin to circle these loans and buy into different tranches, trying to assert rights around valuation and appraisal. “The opportunistic will try to exploit weaknesses in the capital structure” of the CMBS, he says.

Another possible outcome? “Jingle mail,” says Clancy. That’s where some malls that were already on the path to default and are not generating enough cash to pay their mortgages send in the keys to the lenders in an uncontested foreclosure.

“The lower quality or underperforming indoor malls are being most impacted,” says Mike Van Konynenburg, president of real estate investment bank Eastdil Secured. Malls with sales per square of $400-$500, which may have been experiencing problems before the crisis, will be hardest hit, as will lifestyle centres that have dining and theatres. However, strip centres anchored by drug and grocery stores, or any essential services, as well as the best performing malls that serve highly populated regions, should do better.

But the pandemic could “materially impact” even luxury malls with highly leveraged retailers like Barneys or Neiman, says Jonathan Firestone, managing director at Eastdil. Indeed, Neiman’s CMBS balance outstanding was $7.3 billion, according to a Trepp report in April. Because taking over a mall property is not as simple a matter as repossessing a car, the mall operators may come up with some creative alternative uses for their big properties. Firestone points to the West Side Pavilion in Los Angeles, an enclosed mall property whose occupancy and sales volumes were declining over the past five years. He says that Macerich, its owner, entered into a joint venture with Hudson Pacific Properties to convert the property to “creative office space,” and six months into the redevelopment planning for the asset, signed a lease with Google for a majority of the to-be redeveloped space.

Van Konynenburg notes that despite the current pain, “lenders will still be willing to make new loans on retail properties,” albeit with a leverage level that will fall from 60 percent to 50 percent. At the end of the day, says Firestone, for well-located and capitalised mall owners now under distress, “there is light at the end of the tunnel”.