Real Estate Capital Europe
Home News & Analysis In the pandemic-era financing market, some properties will be left out in...
Return to search 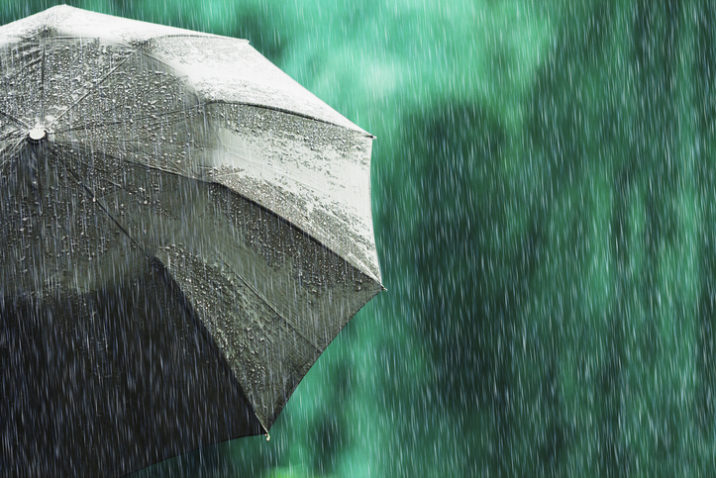 In recent years, owners of commercial property in Europe have been able to count on a healthy supply of debt.

With a line-up of banks, insurance companies, debt fund managers and other specialist lenders all looking to write loans against real estate, borrowers could usually find someone willing to finance most properties – within reason.

However, the covid-19 crisis has led lenders to become far more risk-averse. Many banks, although not under the same strain they were between 2007 and 2008, are limiting new business to core clients and low-risk assets. Non-banks have plenty of dry powder. But some are finding they can earn the same returns as before the crisis by taking significantly less risk.

The H1 2020 UK lending report published today, 15 October, by the Business School at City, University of London (previously known as Cass Business School), provides a glimpse into financing conditions. Lending activity was down by 34 percent compared to the same period in 2019, in line with the lack of investment activity. Almost 30 percent of new lending was concentrated in the residential sector, which is seen by many as a defensive part of the market. It also revealed that 22 percent of lenders surveyed did no lending in the first half of the year.

This suggests that, while this crisis unfolds, some borrowers will face difficultly sourcing finance for assets that lenders consider to be higher risk than the norm.

Knight Frank, in its Active Capital report, published in September, suggested there would be further polarisation between funding opportunities for well-located, income-producing properties – and the rest of the market. In the report, Victoria Ormond, partner in the consultancy’s capital markets research division, predicted a bifurcation in the performance of properties between those most easily lent against and those that are not.

Sources we spoke to for our autumn edition cover story provided insight into what lenders are looking for when deciding whether to go ahead with a loan deal. Among them were the track record of the sponsor, evidence the property’s income will hold up and greater scrutiny of factors that determine the asset’s value.

During this crisis, owners of secondary properties in need of refinancing, or those looking to buy bargains, may need to make greater use of equity while debt providers take stock of conditions. As one debt advisor remarked last week, in times like these, equity needs to take more risk.

In time, however, as the impact of the pandemic on the performance of Europe’s property sectors becomes clearer, lenders’ risk appetites will surely expand. This crisis may also accelerate the growth of the alternative lending industry in Europe, broadening borrowers’ funding options. Managers of opportunistic capital will also be on the look-out for deals in the coming months, although many will be targeting distressed scenarios and borrowers may not want to be in the position where they need their money.

For the time being, though, it is reasonable to expect Europe’s real estate lenders to be more selective about where they issue finance. Assets which, only last year, might have attracted lending, could be now left out in the cold.