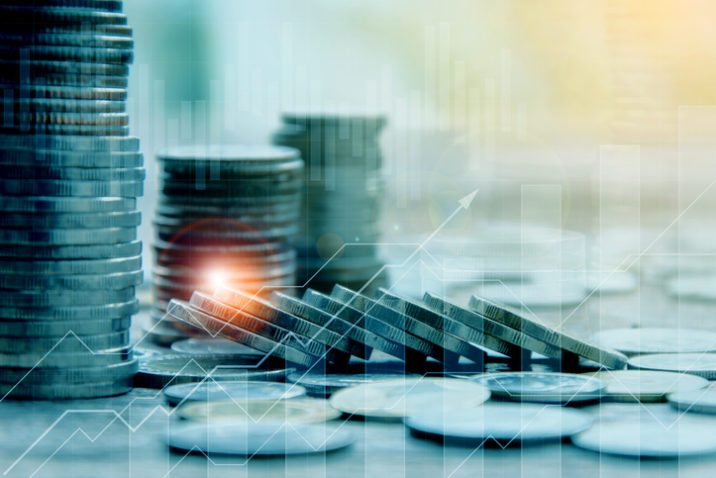 Deployment has already been an ongoing challenge for the industry. “At the end of last year, some managers still had capital to invest from the previous year so they didn’t seek to raise more,” said INREV’s director of research and market information Henri Vuong, speaking to sister title PERE about the results of the Capital Raising Survey 2020, which was published by INREV, ANREV and INCREIF earlier this month.

From a fundraising perspective, the global real estate investment market looks positive. The survey highlights a significant rise in the volume of equity raised specifically for non-listed vehicles, up from €154.8 billion in 2018 to €196.4 billion in 2019, with most of this headed for Europe.

The percentage of undeployed capital in the 2019 fundraising total was also lower than in the previous year. Out of the total of €201.3 billion raised worldwide for both listed and unlisted real estate, just 61 percent was invested in 2019, leaving 39 percent left to deploy. In contrast, a chunkier 47 percent of the 2018 total still had to be invested by year-end.

But managers and investors will find it more difficult to deploy capital this year, as they must grapple with unprecedented social and economic challenges brought about by the pandemic.

“The uncertainty in the short-, medium- and long-term outlook makes it difficult to underwrite assumptions, with more economic and business risk to take account of,” Charles Ferguson-Davie, chief investment officer of Moorfield Group, told PERE. “It is currently problematic to inspect buildings and carry out due diligence, which will likely lead to longer transaction timetables.”

Capital deployment was already a challenge due to intense competition driven by available capital, according to Alistair Calvert, chief executive of Clarion Gramercy. “March through June has, and will be, extremely difficult, largely because of a concern about value discovery. This means that most processes have been stopped and often pulled by sellers.”

The Capital Raising Survey was conducted in January and February 2020, before covid-19 was declared a pandemic and lockdowns across Europe were enforced. Although investor sentiment has changed since then, some industry executives remain optimistic about the prospects for deploying the remaining €78.5 billion of uninvested capital that was raised last year. Ferguson-Davie acknowledged that transaction volumes had declined and there were fewer sellers in the market, but argued that financially stressed sellers could be forced to adjust pricing, resulting in “attractive” opportunities in the market.

Capital will also continue to target sectors that have long-term investor demand, such as living and logistics, due to their demographic and structural drivers. Ferguson-Davie also predicted an increased focus on healthcare and life sciences.

Schroders’ global head of real estate Duncan Owen added that while there could be a flight to “super safe, super prime” real estate, pricing for properties in secondary markets could decline much more dramatically, making some assets especially attractive.

While physical due diligence is a challenge, Owen is confident that things can still move quickly “for the right opportunities” as many investors and managers are well-equipped with equity and debt solutions.

He added: “Investors need to be patient. There is no ‘brokers’ window of opportunity which will suddenly close.”