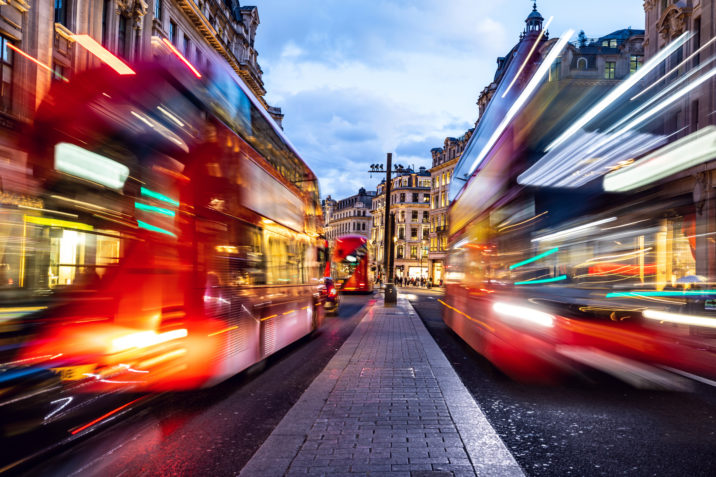 The finance director of Great Portland Estates has told Real Estate Capital that the West End of London landlord recently sought a covenant waiver on its only secured loan to provide “flexibility and breathing space” as it deals with disruption in rent collection across its retail and hospitality holdings.

Nick Sanderson added that low leverage across the group’s mainly unsecured borrowings, reflecting overall group-level gearing of 16.9 percent, means GPE is operating with substantial headroom above its debt covenants. “That’s a worry that we’ve taken from the table by maintaining low leverage,” he said.

However, in a 10 July trading update, GPE said that, on the back of the “ongoing cash flow challenges covid-19 is placing on the retail sector”, it had obtained an interest cover ratio covenant waiver on its only secured debt facility for the next two quarters.

Its trading update revealed GPE received just 28 percent of June rents from its retail, hospitality and leisure properties, which account for 34 percent of its portfolio. The overall picture for rent collection was more positive, with GP collecting 69 percent of rent overall in June, down from the 82 percent of March rent now collected. Rental payments from its office properties, which comprise the bulk of its portfolio, held up relatively well, with 74 percent received.

“In line with our expectations, the June rent collection is lower than it was in March because of lockdown’s impact on footfall as well as government policies regarding remote working and its moratorium on lease forfeiture.”

He added there were a “few areas of disappointment,” such as the small number of occupiers which are in the “can’t pay, won’t pay” category. “These are well-capitalised retailers who have remained open but have made the blanket decision to not pay landlords across the market,” said Sanderson.

As well as drawing down on deposits from occupiers to make up for the shortfalls in rent, GPE decided to approach its lender for support, Sanderson said.

“We’ve been transparent with Canada Life, which understand the challenges, including how the West End and Oxford Street is pretty quiet right now,” he said. “They were comfortable to provide this waiver for the next two quarters, which gives us flexibility and breathing space as we work through the rent collection provision.”

He added that Canada Life also recognised the loan still has two years until maturity in July 2022.

In terms of negotiating with its occupiers, most of the concessions GPE granted were for retail, hospitality and leisure occupiers, said Sanderson. GPE shifted the payment terms of rent roll from quarterly to monthly, meaning that 30 percent of occupiers now pay each month.

Some occupiers were also granted rent deferrals on the understanding that the monies will be paid back this financial year.

“Only a few occupiers have had rental holidays but as a ‘win-win’ concession for both the occupier and GPE,” he said. “As an example, we granted a rent-free quarter in exchange for the occupier extending or restructuring the lease.”

Looking ahead, Sanderson said the group is starting to see some signs of increased footfall in the West End.

“The rates are obviously not what they were this time last year, but they are increasing by double digits per week,” he said. “September rent collections in part will depend on whether the government’s work from home rhetoric changes.”

GPE’s £2.5 billion property portfolio is dominated by central London offices, with two thirds in the West End. The group said in the latest update it is a “strong financial position”, as it has total liquidity of £390 million and substantial headroom of 68 percent above debt covenants.