This article is sponsored by FAP Finance

Even amid a pandemic, competition remains fierce in the German property debt market. Europe’s most heavily banked property market is still dominated by Pfandbrief lenders, which fund themselves through the low coupon covered bond market. However, new players can find opportunities where banks do not lend, argue Curth-C. Flatow, founder of German debt brokerage firm FAP Finance, and Kim Jana Hesse, the firm’s head of capital partners.

Has real estate deal activity in Germany returned to normal at this point in the pandemic? 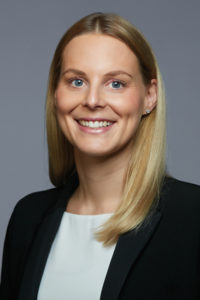 Kim Jana Hesse: The market in Germany has returned to normal, and this applies to both capital borrowers as well as capital providers.

Last year, at the beginning of the pandemic, with the first lockdown in Q1 2020, we saw some reservation in the market. The banks – the regional banks, especially – focused on their commercial customers and the funding programmes of the government, which tied up all their capacity. From Q3 2020, however, activity got back to normal, and capital providers started to look again for financing opportunities.

Which types of debt are more in-demand across Germany now?

KJH: There’s strong demand for mezzanine capital, especially in asset classes that are not really bankable – for example, land banking, where banks are not willing to provide highly leveraged debt. The traditional senior/junior structure to reach higher leverage is also common and of course senior capital is still seeing strong demand, as this is the cheapest and the most common capital in Germany.

We have also had a lot of requests for bridge loans. We had, for instance, some bridge loan requests to back land banking because the banks are just willing to finance the acquisition of a site or plot after the building permit has been obtained and the development is secured. Additionally, in the last few years, we have seen increasing demand for whole loans. The financing process of whole loans is much easier and faster because you don’t have to co-ordinate between senior and junior debt. In addition, you can achieve interesting interest rates from 3.5 to 5.5 percent per year for whole loans.

Has the pandemic boosted demand for bridge loans, then? 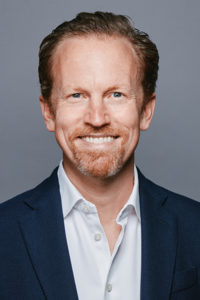 C-CF: Not really. It’s more about the speed of execution. Sometimes, it might be easier to close a deal with a bridge loan, as we are seeing that arranging financings is taking longer. Banks providing senior debt are requesting more information; the whole application process is more complex and takes longer. So, some investors who have a requirement to close a deal early need a bridge loan and that’s why demand is increasing. These loans are not only for development, but also for investment projects, with just around 12 months maturity. We have sourced some senior secured bridge loans that are yielding at around 600 to 700 basis points, of course depending on leverage.

Are you seeing significant changes in debt pricing at the moment?

KJH: Last year, the typical senior lenders, like banks, had higher liquidity costs, which had an impact on their margins. Due to that impact their pricing level for loans was higher. The debt funds also had higher pricing expectations. This was due to the fact that a risk buffer was priced into their calculation of the interest rates. Now, however, these lenders have the same return expectations as before covid.

C-CF: Liquidity premiums on senior debt have certainly differed a lot since the outbreak of the pandemic and up to now. We saw a steep increase in the liquidity costs over summer last year – up to 70bps just in liquidity costs on top of the debt margin – but now we are back to normal, despite the presence of some opportunity hunters in the market. These players are trying to take advantage where there’s a lack of capital. That’s why I think it’s more important than ever to carry out a broad market screening approach from a debt advisory perspective, as we see a lot of these opportunity hunters but there’s still capital available in the market from cheaper lenders. If you are just approaching a niche of the market, you might have the wrong impression of what’s possible in the market.

Where can new players find opportunity?

KJH: Opportunities exist just in the mezzanine or whole-loans space. As we said before, demand is growing in this segment, especially when lenders can offer short processing times to arrange debt and can distinguish themselves from the traditional Pfandbrief banks. This difference can be, for instance, to offer bridge loans, to finance special asset classes such as land banking or to waive pre-letting or pre-sale quotes for project developments and also to focus on B and C locations.

C-CF: We have advised some sponsors who simply decided to take a slightly higher-price whole loan instead of taking separate senior and mezzanine positions. This way, they don’t have to deal with two parties and avoid the long negotiation process that involves sourcing senior and mezzanine. And they are willing to pay the 30-50bps higher average interest rate for the whole loan just to have a smoother process.

Given economic growth in Germany, its property debt market has seen strong competition in the past few years. Is this set to continue despite current challenges like covid-19?

KJH: We just saw a short stop in the middle of last year. But, in our opinion, competition will remain due to a flood of capital in the market.

C-CF: There’s a lot more debt capital also from non-bank lenders who are coming into the market. Germany faces a wall of debt capital and this increases competition further. But we’re not seeing any non-bank lender in a position to compete directly with German banks. No one can offer their cheap conditions. But in other areas like mezzanine and whole loans, there’s more and more capital coming, which, of course, is diluting debt yields.

In which parts of the market are lenders pulling back due to distress fears?

KJH: Nearly all German players are averse to retail and hotels but, interestingly, that differs from the London-based debt funds. They have told us they are looking for opportunities in retail and hospitality, because they would like to re-establish [themselves] in the German market, as it has been difficult for them to give the same pricing as German lenders.

If we look at office, retail and hotels, we can see reservation to invest in these sectors, but we can’t speak of distress yet. German banks, for instance, would still lend against office projects in top locations or with a pre-letting weight. And, of course, the track record of investors is important. Some distress situations, however, are expected in the retail sector, especially the non-food space, but we think this will not take place before 2022.

C-CF: The only thing we’ve seen is some developers or investors where the agreed loan was due to expire in the second half of last year, for instance, and they were pushed to refinance by some banks – not because there was distress on the project, but because the bank wanted the capital back. So, what we have seen is not distress, but some banks pushing for refinancings. In these situations, bridge loans were also part of the deal, with another party providing it. And that’s where there’s another opportunity for non-bank or bridge lenders. If some of the sponsors hadn’t had access to a bridge lender to get the appropriate refinancing, they would have defaulted on their loans even where the actual underlying asset is performing.

As investors adapt to the new market environment, is demand for debt advisory growing in today’s German market?

C-CF: Clearly, yes. Demand for debt advisory, also last year, has grown rapidly. Financing is getting more complex, with enough non-plain vanilla deals where maybe the banks are more restricted. So, you need to have the right network to source appropriate capital. Also, professional institutional investors or developers are understanding the complexity of arranging financing and are willing to engage with a debt adviser to orchestrate the whole process, including a professional structured debt market screening.

From a pan-European perspective, you cannot compare the German financing environment with other markets in Europe – it’s completely different. That’s why several international lenders or pan-European lenders have not been so successful in Germany, because you still have the Pfandbrief, the cheapest refinancing instrument in Germany.

That’s why we have a strong focus on Germany, were you need specific know-how and an established network. Within a pan-European context, this is a unique market from a financing perspective. 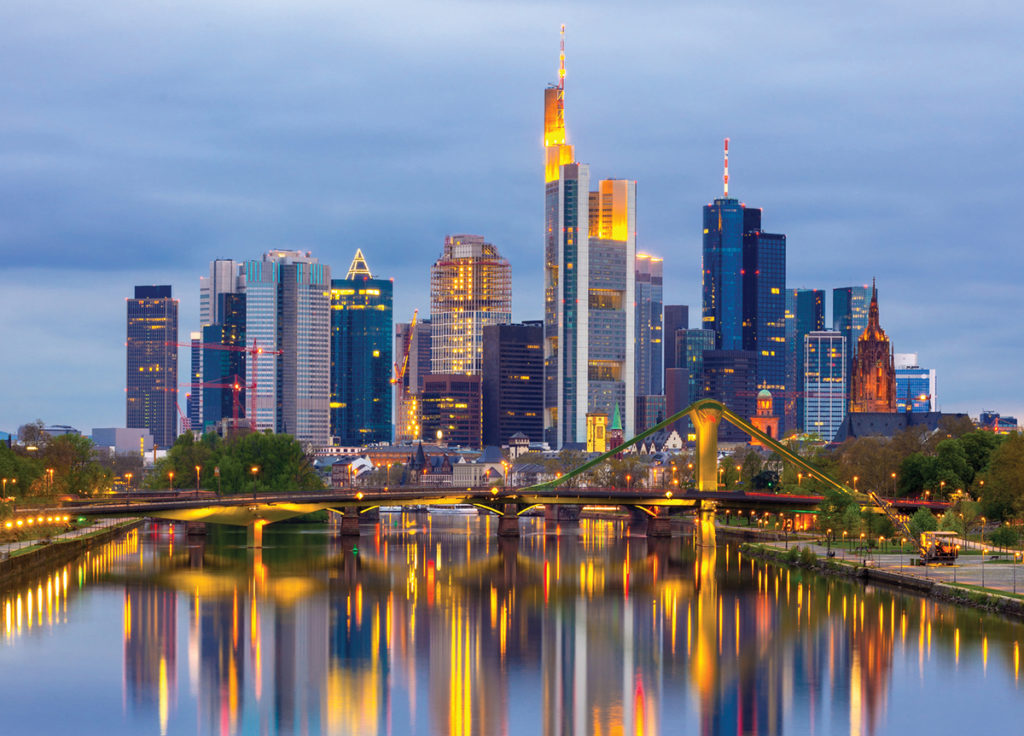 Which are the most active debt providers in Germany now?

KJH: In the senior space, the most active senior lenders are still the banks, with Pfandbrief banks prevailing over the whole banking space. In the mezzanine capital sector, we see a lot of family offices, which are often focused on smaller loan sizes. Also, for mezzanine and whole loans, we see many debt funds active, including German debt funds as well as international players, along with institutional lenders like pension funds and insurance companies.

C-CF: Insurers are more risk-averse, though. Some of them have told us that they’re still doing direct lending, but others have stopped their direct lending business and started allocating their capital through a debt fund, whether it’s a mezzanine fund or a whole loan fund, simply to diversify their proportion of debt in their asset allocation.