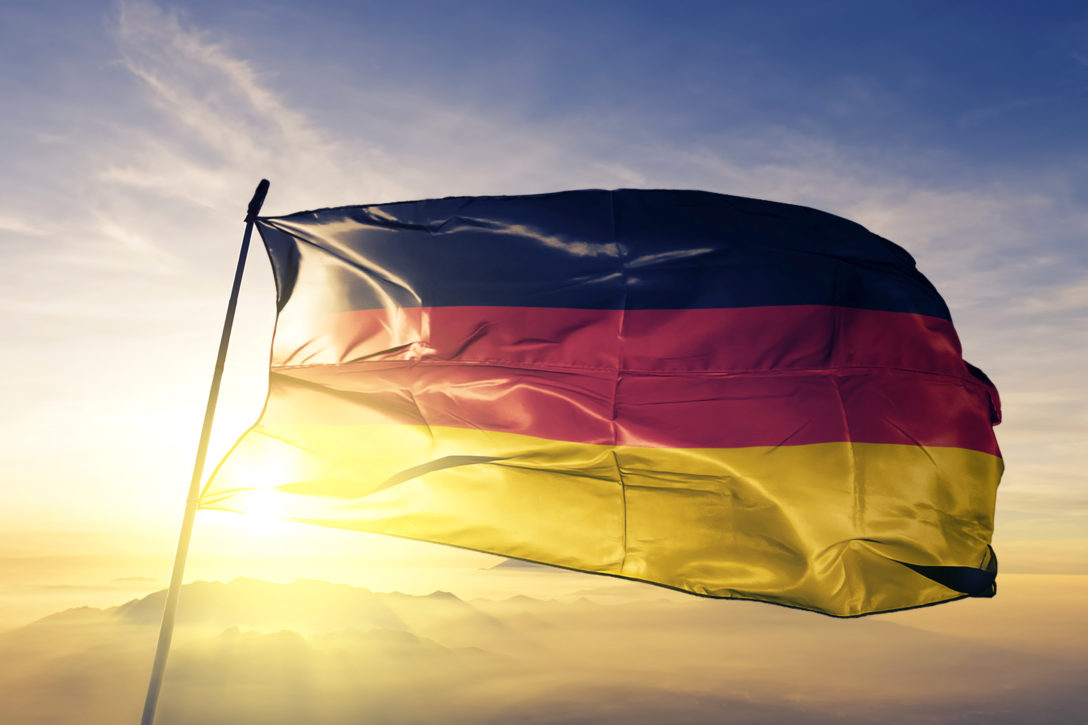 Germany’s real estate lenders are attempting to raise margins from the low levels seen in recent years as they brace for higher funding costs and greater risk as the covid-19 crisis takes its toll on the country’s property market.

The results of a recent lender sentiment survey – the BF.Quarterly Barometer Q2 2020 compiled by German real estate finance advisor BF.direkt – showed that 83 percent of respondents expected to see refinancing premiums, compared with 25 percent in the previous quarter. The survey showed that loan margins increased during the second quarter from 131 basis points to 147bps in inventory and 220bps to 231bps in property development financing.

“Competition among lenders has definitely decreased,” Jan Peter Annecke, head of real estate finance at Frankfurt-based bank Helaba told Real Estate Capital. “We are seeing rising financing costs, which are apparently accepted by borrowers due to a lack of alternatives.”

BF.direkt’s survey revealed that sentiment among the more than 120 German real estate lenders polled had nosedived to the lowest level since the quarterly survey was launched in 2012.

Manuel Köppel, chief financial officer at BF.direkt, said the timing of the survey – between 30 March and 10 April, just as the country’s lockdown was enforced – contributed to the heightened negativity. “I’m quite convinced that this very bleak sentiment is unlikely to persists for many months,” he argued.

However, lenders that Real Estate Capital spoke to were not surprised to see the survey’s rolling score plummet to -15.24 points, dropping from a Q1 sentiment score of -3.81 points – the most dramatic quarter-over-quarter shift on record.

Annecke said the survey reflected tougher market conditions: “The financing markets as a whole have deteriorated, so we have to prepare for the possibility that a few loans that fall due cannot be repaid on time.

However, the pandemic brings the German market’s “10-year boom to an abrupt end”, according to the Savills report. The consultancy said that banks are coming to terms with the fact that transaction volumes will be significantly lower in the second quarter and that overall investment for 2020 will dwarf that of previous years.

Although 60 percent of respondents to BF.direkt’s survey expected a dip in new lending, sources argued that financing deals continue to be closed.

Assem El Alami, head of real estate finance at German bank Berlin Hyp, insisted that liquidity is still available in the financing market. “However, the majority of market players, whether investors or project developers, are currently waiting to see how things develop,” he added.

Helaba’s Annecke said that although he has seen some property acquisitions postponed, he will move ahead with several new transactions in the coming weeks.

DWS’s Oswatitsch said that although banks are concentrating on business with their core clients, there has been a mixed response from debt funds. He said some have put new business on hold, while others are using this opportunity to capitalise on new deals at increased pricing.

“It depends on their view on the level of repricing and whether they have invested out of equity or any leverage on the loan book,” he said. The latter, he said, could mean margin calls on the leverage that funds some lenders’ loan books.

As well as seeking remuneration for increased exposure by raising margins, respondents to the survey said German banks had become more cautious and were lowering their loan-to-value ratios.

LTV ratios in inventory financing and loan-to-costs ratios in property development financing dropped to 65.6 percent and 71.1 percent, respectively, down from 69 percent and 73.4 percent in Q1.

BF.direkt’s Koppel said further increases in margins and decreases in LTVs are likely in the next quarter, although he added that such changes will be mild as long as interest rates remain low.

Köppel expects sentiment in the Q3 survey to improve substantially, but this will inevitably depend on the lockdown status in Germany.

“Except for this shock, the real estate market is still healthy and not fundamentally in crisis,” he said. “The German real estate lending market has always been known as the safe haven and I think this is still the case.”