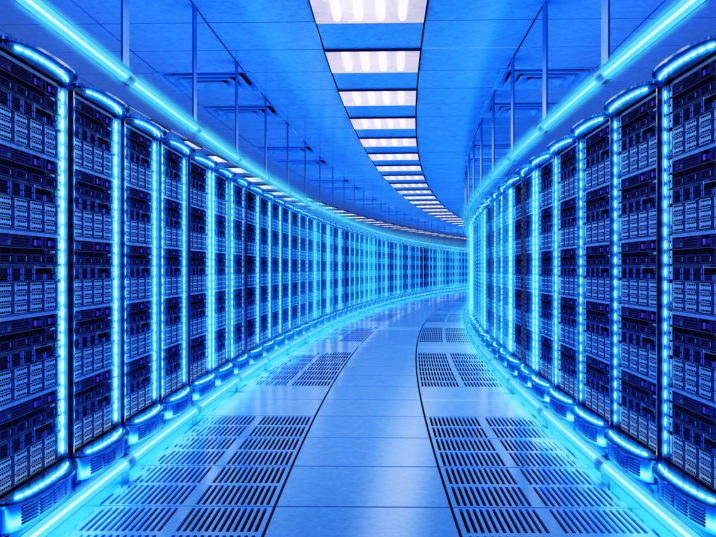 Commercial real estate lenders have traditionally been wary of providing loans collateralised by data centres. They are esoteric assets with high fit-out costs and low alternative-use prospects, which puts them outside the risk parameters of many debt providers.

However, attitudes towards alternative assets – anything that is not offices, retail or industrial – are changing among property lenders and investors. As leasing properties to operating businesses becomes the norm, the line between mainstream and alternative assets is blurring – something we will explore further in the autumn edition of Real Estate Capital.

Data centres may be more of a niche than rental homes or hotels, but many in the industry expect to see huge growth in the sector. Although only 7 percent of respondents to the Urban Land Institute’s and PwC’s 2019 Emerging Trends survey said they were active in data centres, the sector was ranked fifth in a list of 24 sector prospects.

Compared with other asset classes, the global data centre market is relatively small. In July, JLL said there was 63.4 million square feet of data centre capacity globally, with 4.3 million square feet under construction. However, large investors are aiming to facilitate growth in the industry. In July, Singaporean sovereign wealth fund GIC and data centre company Equinix formed a joint venture to invest more than $1 billion to acquire and develop six ‘hyperscale’ data centres – facilities with the capability to scale capacity according to demand – across Europe, with 155 megawatts of power capacity when fully developed. Global absorption, the net increase in the amount of power leased, was 775MW in 2018, up 191.5 MW on the previous year.

1. 5G requires an upgrade: the rollout of 5G mobile communications networks means more data centre capacity is needed. The first 5G networks have already been launched, and they are expected to become widespread by the end of 2020. As JLL argues, quicker downloads and greater efficiencies require a new set of technologies, which will spur the development of new facilities.

2. Hyperscale is driving investment: in a paper published by Ropes & Gray on 29 July, the law firm said ‘hyperscalers’ – tech firms with outsized power requirements and other large cloud providers – were driving demand for greater capacity and committing to investment in infrastructure to support their offering. In May, CBRE said hyperspace cloud companies had procured more than 100MW of co-location capacity in Frankfurt, London, Paris and Amsterdam, which equated to $800 million of capital investment.

3. There is a need for ‘last-mile’: according to Ropes & Gray, just as a new pattern of distribution has emerged in logistics, with the need for ‘last-mile’ warehouses near urban areas, the same trend is being seen in the data centre space. In this context, the term ‘edge’ is network infrastructure that is sufficiently close to end-users to serve applications with rapid response times, such as smart devices. That means development of city-edge sites is needed.

4. Data sovereignty is a consideration: Ropes & Gray also believes that regulation to safeguard data privacy will drive organisations to consider the locations of their data centres relative to the end users from a legal perspective. GDPR, for example, might mean more facilities are needed within Europe.