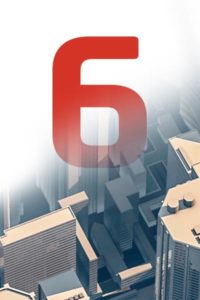 Aberdeen Standard Investments, the asset management business of Standard Life Aberdeen, was formed by the merger of Standard Life Investments and Aberdeen Asset Management in 2017. It operates several real estate strategies, including debt. Neil Odom-Haslett is head of commercial real estate lending. It closed its Fund 3 on £155 million (€178 million) in December 2015 and Private Credit 1 on £150 million in October 2016. It also secured five Europe-focused segregated mandates via external investors totalling $2.15 billion in the five-year period. 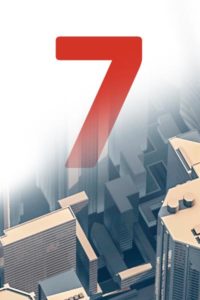 M&G raised more than $2.7 billion for its purely Europe-focused vehicles in 2015-19, $850 million less than in 2014-18, hence it is down three places. However, in 2015-19, it raised more than $2 billion for its Real Estate Debt Finance series of funds, which are majority-focused on Europe but also include an allocation to the US. This capital is captured in our separate multi-regional ranking.

M&G’s European real estate lending strategy encompasses senior, mezzanine and whole loan products across commingled and separate account mandates. Led from London by John Barakat, it has been active since 2008. 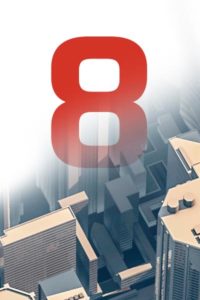 Caerus Debt Investments, led by chief executive Michael Morgenroth, lends in German-speaking markets and the Benelux countries. It focuses on whole loan financing, as well as bridge and mezzanine loans. The firm retains the same spot it achieved in 2019, with half a billion dollars more in funds raised than during the period covered by that ranking.

Our data show Caerus’s Real Estate Senior/Whole Loan Fund reached a third close at €166 million in September 2016. It has a target size of €300 million. The firm also lends on behalf of debt mandates. 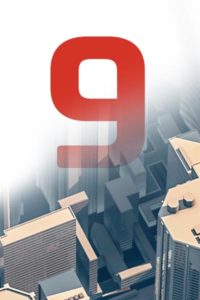 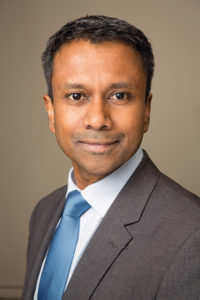 It is led by Jonathan Lourie, co-founder, chief executive and chief investment officer, who was at Morgan Stanley before co-founding Cheyne in 2000. Ravi Stickney (pictured) is head of real estate debt. 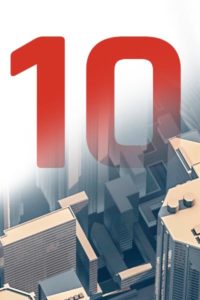 A new entrant, CBRE Global Investors entered European lending in November 2019 with its acquisition of the London-based debt specialist Laxfield Capital. At the time of the purchase, Laxfield, which polled 15th in last year’s ranking, had £818 million (€942 million) of UK assets under management. Laxfield co-founder Emma Huepfl leads the team. Continental European expansion is being led by Marco Rampin, who joined from CBRE’s debt advisory division in 2019. 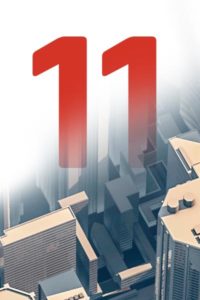 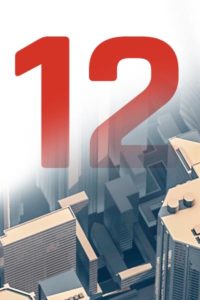 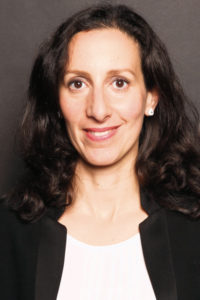 The 2018 fund was sized at €630 million and focused on assets under development, restructuring or repositions that benefit from the latest environmental labels or welfare certifications. 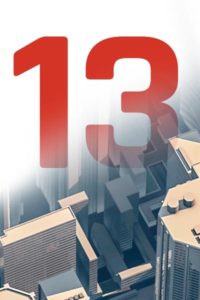 Clemens Schaefer is head of real estate Europe, alternatives, based in Frankfurt. Alexander Oswatitsch was promoted to head the European real estate debt platform in January 2019.
Per our data, the company’s DeAWM Senior Loan Fund, closed on €750 million in July 2015. 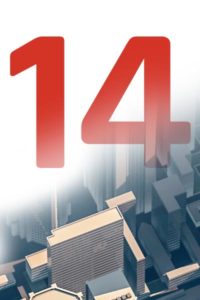 AgFe, an independent asset manager, manages discretionary funds and segregated accounts focused on investment in public and private fixed- income assets. It entered real estate with intent when it began raising a £1 billion (€1.15 billion) debt fund in 2013 to lend to UK property.

Its trailing total capital raised has approximately halved since last year’s ranking, however, which explains its move down from sixth in the 2019 edition.

The firm was founded in 2006 by chief executive and former Morgan Stanley banker Paul Rolles. James Wright joined AgFe in 2009 to focus on real estate debt. 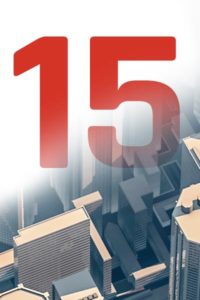 Brunswick Real Estate is a leading non-bank lender in the Nordic markets. 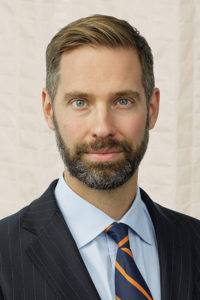 The company launched its debt strategy in 2013, with the aim of providing borrowers with an alternative to the region’s banks and the unsecured bond market.