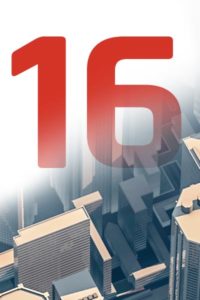 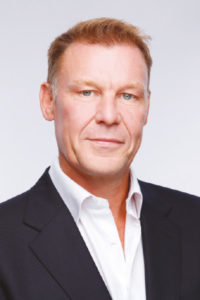 Andrew Macland (pictured) is head of European debt. Bryan McDonnell is head of US debt and chair of global debt. Andrew Radkiewicz is global head of private debt strategy and investor solutions. 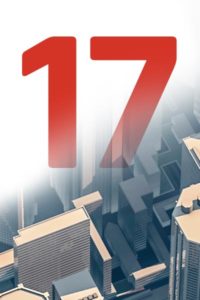 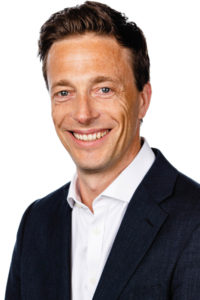 Octopus Real Estate was founded in May 2019, with the merger of Octopus Property and Octopus Healthcare, but the group has been lending against UK property since 2008. The specialist lender provides residential, commercial and development finance.

Its 2020 loans so far include £8 million (€9 million) to wealth manager Prydis for the acquisition of a House of Fraser store in Exeter and a £29.6 million loan to developer Matching Green for a residential and commercial development in Bermondsey, London. The firm is led by chief executive Benjamin Davis (pictured), previously of YFM Equity Partners. 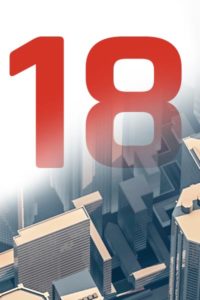 Amundi Group, the French manager with €1.65 trillion of assets under management, is currently investing from Amundi Senior Real Estate Debt Fund 2018, a €250 million vehicle that was launched in May 2018. The fund has a target size of €500 million and is investing across western Europe in France, Italy, the Netherlands and Spain. 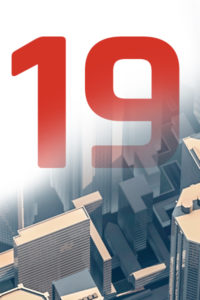 The Madrid-based ‘speciality credit firm’, which focuses on mid-market European lending, was founded in 2012 by Andrew Newton, formerly of Lehman Brothers.

In September 2018, it closed its European Credit Fund III on €500 million, up from €270 million for its second credit fund in 2016. The fund focuses on asset-backed transactions. Target investments are €5 million to €100 million. Incus Capital has €1 billion of assets under management and has invested over €800 million in more than 40 transactions since its inception in 2012. It is also investing its reportedly €600 million Senior Credit Real Estate Fund I. 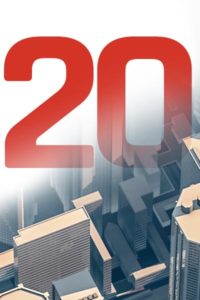 A new entrant to this ranking, London-based Pluto raised more than £780 million (€898 million) of capital across five vehicles during the ranking’s timeframe.

Its selling point, the company says, is providing a faster turnaround than high street lenders. 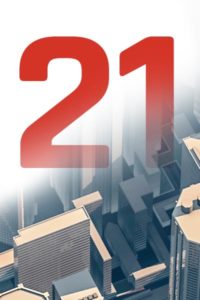 The manager’s investment strategies focus on “event-driven” investing and secured lending – the latter for short-term UK property loans. It was founded in 2004 by Steve Clark, a former co-head of international proprietary equity trading for Japanese bank Nomura International.

According to its website, premium pricing is obtained in exchange for “speed and certainty of execution”. Its average loan size is less than £1 million (€1.15 million). 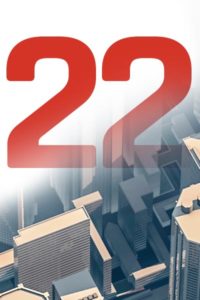 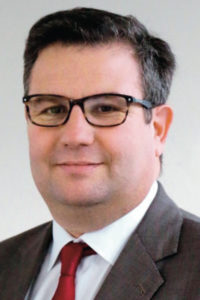 The joint venture, which was placed 17th in last year’s ranking with $938 million of capital, announced in August 2019 that it had completed the final investments for the SELF II vehicle. The fund raised €549 million of equity by final close in 2018. The business, run by Cyril Hoyaux (pictured) of AEW and Arnaud Heck of Ostrum, began investing the first SELF in 2012. 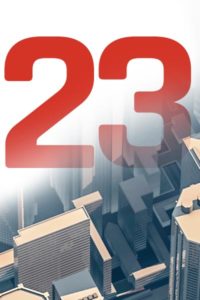 The Swiss asset manager’s fundraising volume is unchanged from 2019, when it ranked 20th.

Our data show GAM raised £200 million (€230 million) for its second property finance fund by final close in 2017. Prior to that, the Renshaw Bay Real Estate Finance Fund closed on £356 million in March 2015. 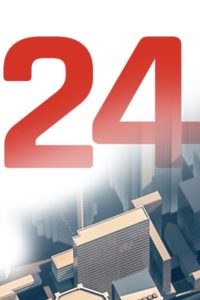 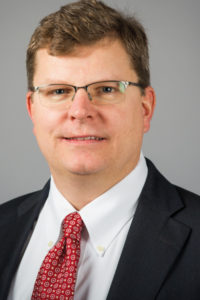 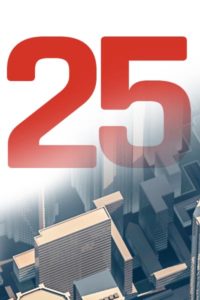 In September 2017, it announced the launch of a UK debt vehicle, structured as a club with commitments of £100 million (€112 million). Via the vehicle, Europa targeted mezzanine and whole loan lending opportunities, up to 85 percent loan-to-value, with a focus on regional UK deals.

According to its website, Europa has advanced loans against property valued at around £700 million, of which less than 15 percent is located in London.