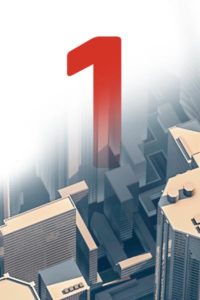 The real assets investment division of the French insurance giant raised almost $9 billion between 2015 and 2019, inclusive. In addition to this volume, its €1.5 billion CRE Senior 10 fund, which closed in 2017, is heavily weighted towards Europe, but is not included in the total as up to 25 percent can be invested in the US. 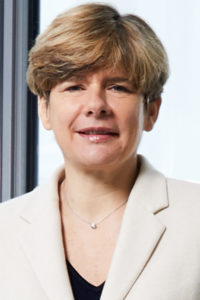 In 2005, AXA IM – Real Assets became the first non-banking institution to enter the European real estate debt market. Its strategy is focused on senior lending to core assets at conservative loan-to-value ratios. Its Europe-focused commingled funds include the €2.9 billion CRE Senior 9, which closed in 2015. The company also invests in Europe on behalf of several discretionary mandates. 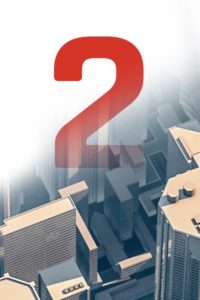 The real estate business of asset manager Intermediate Capital Group, which changed from ICG-Longbow to its parent company’s branding in April, has retained the number two spot in our ranking. Its fundraising total for 2015-19 is up from the $4.74 billion recorded in last year’s ranking.

In January 2020, it announced a £500 million (€576 million) first close on its fourth senior debt vehicle. ICG-Longbow Senior Debt Programme Vintage IV is expected to reach a final close in Q4 this year, with a hard-cap set at £1 billion. Its higher-yielding lending activity was fuelled by the £928 million final close in December 2019 of its UK Real Estate Debt Investments V fund.

The company is led by co-founders Martin Wheeler (pictured) and Kevin Cooper. 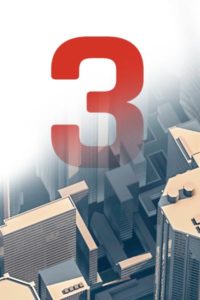 BentallGreenOak has broken into the top three, with $3.41 billion raised in 2015-19, inclusive. It was formed in 2019 through a merger of Bentall Kennedy and GreeanOak Real Estate. GreenOak was ranked seventh last year, with $2.68 billion raised.

The UK and European lending business writes senior, mezzanine and whole loans, including against transitional assets and on properties subject to repositioning and redevelopment. 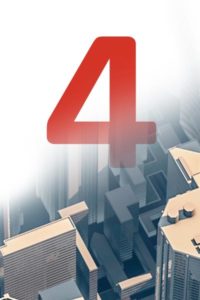 LaSalle Investment Management is down one place from the 2019 ranking, for which it had raised $3.71 billion. 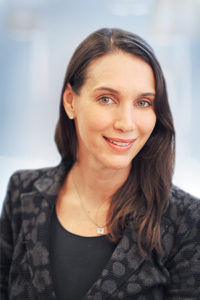 In 2019, the firm launched its fourth flagship mezzanine lending fund, LaSalle Real Estate Debt Strategies IV, with a €1 billion target, which would make it the largest fund in the series so far. LREDS III closed on £804 million in 2017. In December 2018, it held a final close of the LaSalle Whole Loan Strategies programme on €600 million. 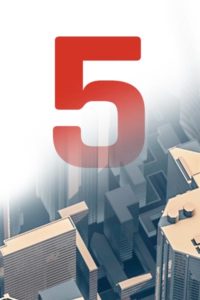 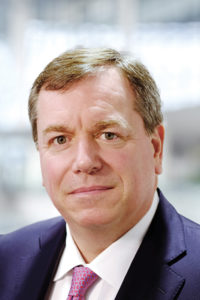 In its early years, DRC began by raising capital for high-yield and mezzanine lending, although it has expanded into the whole loan and senior loan markets in recent years. The firm held a final close of its £700 million (€806 million) UK Whole Loan Fund in October 2018. In addition, it has raised and invested around €600 million in its senior debt strategy.

Savills IM has the option to buy the remaining 75 percent of DRC in 2021.