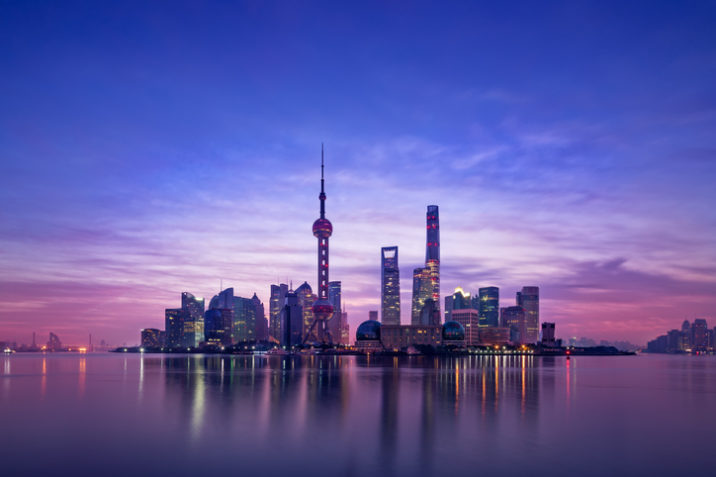 As the world’s second largest economy by GDP, China has long been a key target for foreign real estate investors. However, domestic funds have been aggressive buyers of the country’s commercial property, meaning reasonably priced assets have been few and far between, limiting access to the market for international investors.

The domestic liquidity crunch over the last two years, triggered by the government’s attempts to control overall debt levels and push lending through more formal channels, has meant things are changing. With the prospect of sustained restrictions on China’s property developers – due to a reduction in the availability of credit and institutions being advised to control exposure to the real estate market – international investors could be presented with a window of opportunity.

The main opportunity lies in the debt market. Data from Bloomberg suggest approximately $70 billion of Chinese real estate loans will require refinancing over the next five years – making it by far the biggest debt market in the Asia-Pacific region. Government restrictions, introduced with the aim of deleveraging the economy – including clamping down on the shadow banking sector and raising the bar on onshore bond issuance – have led to many smaller real estate developers seeking mezzanine finance, and considering foreign sources.

With a ban on developers using finance generated by the residential pre-sales of one project to fund the construction of another, and with talk of an outright ban on pre-sales in some projects, the need for finance has grown. Such regulation will lead to the emergence of more funding gaps and offer an opening to real estate investors to step into the breach.

For specialist lenders with experience in buying non-performing loans, China is also home to approximately 2.2 trillion yuan ($310 billion; €280 billion) of NPLs and 3.6 trillion yuan of ‘special mention’ loans, those that are potentially at risk of becoming non-performing, although the portfolios tend to be relatively small scale. This hasn’t deterred private equity firms Bain Capital, Lone Star, PAG, Oaktree Capital and KKR, which have collectively spent around $1.5 billion on Chinese NPLs in the last two years and have the ability and experience to recover the debt.

For others, the nuisance of attempting to recover debt across a multitude of small assets in multiple cities may be enough to put them off, unless the government regulates to help them enforce and recover the loans. There is also competition in the sector from domestic sources, as some of China’s largest developers look to snap up the debts of their rivals as a way of consolidating their positions.

For those investors with the right experience, Chinese real estate debt offers big opportunities, particularly as average returns tend to be much higher than those currently available on government bonds. The potential returns must be weighed against wider political and economic factors, as well as the risk of default. But, overall, the more restrictions are placed on domestic developers, the more possibilities are created for international investors.

James Macdonald is head of China research at Savills, based in Shanghai.