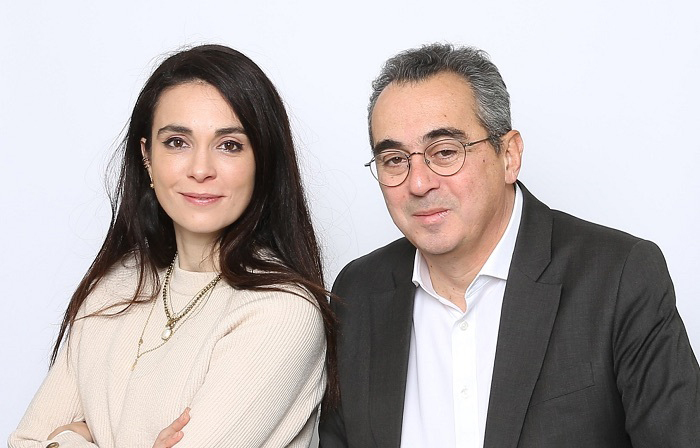 Chenavari, the London-headquartered investment manager, has launched a new Paris-based lending business that will finance retrofitting strategies aimed to bring buildings into line with environmental regulations and targets.

Gilles Castiel and Alix Baret Lardenois, the former heads of real estate debt at French asset manager SCOR Investment Partners, have been hired by the credit-focused company to spearhead the lending platform, which forms part of the newly launched company Chenavari Asset Management that has been established to grow the company across France – and more widely in Europe.

“The Paris Agreement and the EU taxonomy create constraints for each and every owner of real estate in Europe,” said Castiel. “In 2050, the real estate sector must be net zero in France and that will apply to buildings that are not new in the majority of cases. This means a huge amount of capex is required to reposition those assets.”

The duo, who hope to have capital in place by the second quarter of 2023, are looking to lend mainly in France, but also across continental Europe, against a range of asset classes that are “transitioning to a low carbon economy”, Castiel explained. Both have experience in value-add financing, across senior and mezzanine loans.

Chenavari was launched in 2007 by Loïc Fery, a former banker and owner of French football club Lorient. The firm has a track record of high-yielding real estate debt transactions dating back to the aftermath of the global financial crisis, mainly in the UK, but also in some continental European markets including Germany and Spain.

The launch of the new debt strategy will see Chenavari expand its real estate debt activities across continental Europe. The firm said that its latest venture on the continent does not change its focus on the UK.

Castiel, who launched SCOR’s real estate debt business during his tenure there, said Chenavari wanted to “create a name which will be identified with the capacity to analyse the complexity of these [green upgrade] situations” and structure deals accordingly.

“A low-carbon economy places demands on owners of offices, hotels, shopping centres – everyone has to comply with environment regulation in France,” added Baret Lardenois.

Castiel believes alternative debt providers are likely to be the main providers of finance for transitioning assets because of banks’ regulatory capital constraints.

He said: “Value-add lending requires those lenders to keep a lot of capital aside. At the same time, margins are increasing and leverage is decreasing. These are good conditions and create good opportunities for lenders.”

This is especially true in mezzanine lending, said Castiel, who says that, based on his experience, this type of loan now starts at loan-to-values of 55 percent and up to 80 percent. “Five years ago, I came across trades with LTVs of around 80 to 90 percent. This is very interesting for us, partly because it means we could propose more risk-conservative strategies.”

Castiel argued, however, that the firm’s borrowers are likely to be less sensitive to higher margins on the debt because the “expectations of the creation of value by those investors are relatively high”.

He explained: “In financing green-transitioning assets that comply with local environmental regulation, the value uplift should be sufficient to cover the higher margin on such loans.

“The question is not about the margin but whether enough value can be created from putting an asset on a low carbon pathway.”

Baret Lardenois said that alternative debt providers would also be well-placed to offer the “tailor made finance” that is required for greening assets.

She explained: “Lending against value-add strategies is very specific. Your main recourse is based on the asset. You need to analyse the solidity of the project as a whole, especially construction contracts and their guarantees. It is different from financing a stabilised asset. You also might also need to accommodate a situation whereby the building is vacant, which means you need to know the market around it, as well as who is active in it.”

Baret Lardenois added that Chenavari was launching its strategy at a time when prices were decreasing because of the economic context.