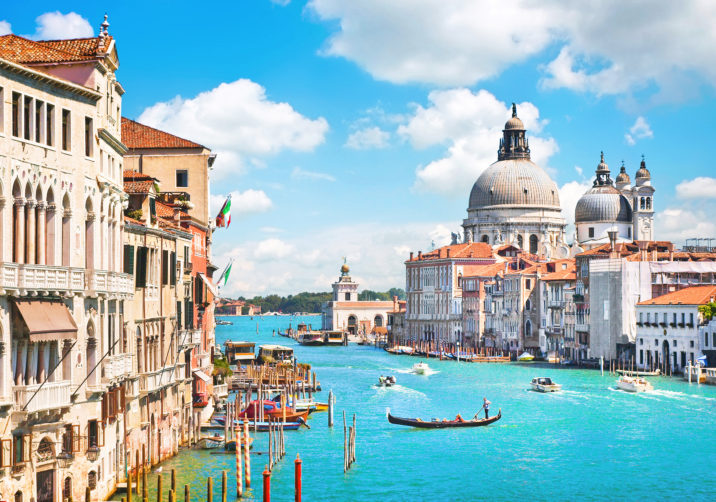 Cain International has expanded its property lending strategy into continental Europe with a deal to finance two Italian hotel developments.

The privately owned company, which invests in real estate through both equity and debt, has agreed to provide a €120 million bond to the Italian developer Barletta Group. The 3.5-year development bond will fund the construction of two hotels in Italy to be operated under the Soho House and Rosewood brands.

Cain began lending in 2014 and has provided large-ticket facilities to schemes including luxury apartment buildings and new-build offices in the UK. Its most recent UK lending deal, in June, saw it write a £385 million (€430 million) loan to Henderson Park and Greystar Real Estate Partners for 894 private rental homes in London’s Nine Elms area.

According to Cain’s website, it has committed $2.57 billion since 2014 across 14 whole loans. The volume of loans repaid is $623 million. Outside the UK, Cain had previously only provided real estate loans in the US market.

Matteo Milan, principal in real estate finance at Cain International, who led the Italian bond deal, described it as a “natural next step” for the company as it expands its debt platform. “[It] highlights our appetite to provide development finance to strong partners in gateway cities,” he added.

Soho House Rome will be developed on a site in the city’s San Lorenzo area and will comprise a 32-room hotel, 40 serviced apartments, two restaurants and a spa. The scheme is due to be completed in 2020.

Barletta Group has also agreed to buy the 14th century Palazzo Dona’ Giovanelli in Venice’s Cannaregio district. The firm plans to convert it into a 46-bedroom five-star hotel, to be managed by Rosewood Hotels on completion, which is due in 2021.

Paolo Barletta, chief executive of the borrower group, said building relationships with international lenders was crucial to its strategy of growing the luxury and lifestyle segments of its portfolio. He added that there was “limited appetite for development finance from Italian banks”.