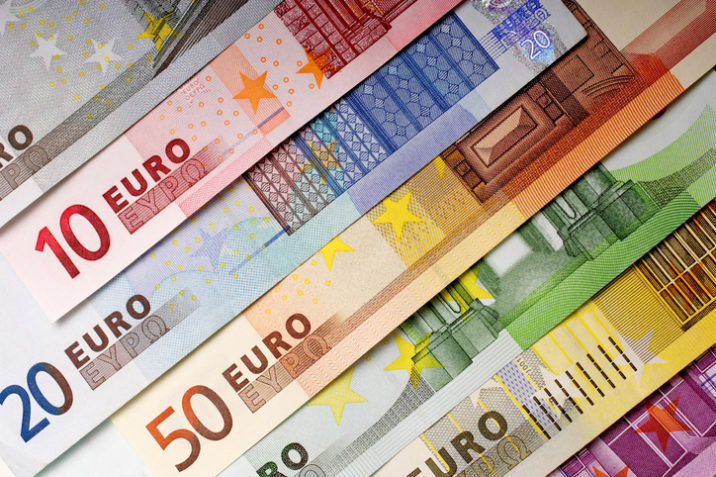 BentallGreenOak, the US-headquartered real estate investment manager, has increased the financial firepower behind its European lending strategy, with an €869 million final close of its latest property credit fund.

Through the fund, BGO is targeting what it described as “middle-market transitional loans” secured on commercial real estate. In a statement, the company said it will target strong returns and sees the best risk/return opportunities in debt for non-core and value-add assets.

The company is understood to be seeking a 7 percent return across the fund.

Jim Blakemore, global head of credit investing, told Real Estate Capital the fundraising was underway before the pandemic, with capital raised before and after the covid crisis began in Europe.

He added that the targeted risk-return profile was not changed in response to the onset of the pandemic crisis. “Pre-covid, we were cognisant we were late cycle, and we anticipated that, over time, there would be a market upset. We didn’t know that would be a pandemic, but we told investors we wanted to be prudent because we were late into the cycle.”

Those investors included institutions from Europe, as well as Japan and South Korea, including a mix of existing and new participants in BGO’s debt funds. Its previous pan-European fund had a final close on €600 million in December 2017.

“It is a lot easier to raise a second fund in a series,” explained Blakemore. “Investors liked the performance of our predecessor European real estate debt funds. The team has also been together, in one form or another, since 2006, so investors know there is a track record.”

BGO was forced to adapt its fundraising process once lockdowns came into force. But Blakemore said virtual fundraising was a workable solution. “It is easier if you have raised from the investor before. And some investors already had a relationship with other parts of BGO. We also benefited from having offices in Tokyo and Seoul. That went a long way to attracting Asian investors.”

BGO has already deployed €382 million of the capital across eight loans in the Netherlands and Ireland, secured by offices, logistics, residential and mixed-use properties. It is also looking for opportunities in Germany and the Nordic markets.

“We are focused on transitional assets, lending to borrowers which are taking some risk to make solid equity returns,” Blakemore explained.

He added that the reduced competition in the lending market is providing access to larger deals, even though the ongoing impact of the pandemic must be considered when underwriting new opportunities. “Our investors really want safety for their capital, so there are still plenty of risks to evaluate,” he said.

Sector choice is important, Blakemore added. “We do believe in offices. High-quality offices in which people want to work will remain in demand. People do not want to be permanently on Zoom. We also have a long history in logistics and an established expertise in helping borrowers in this fast-growing and rapidly-changing sector.”

BGO launched its European lending strategy in 2013, led by Blakemore, who was previously a real estate investment banker. Since its launch, the company has raised more than $3.7 billion for the strategy and has deployed more than $3.1 billion in more than 100 loans.