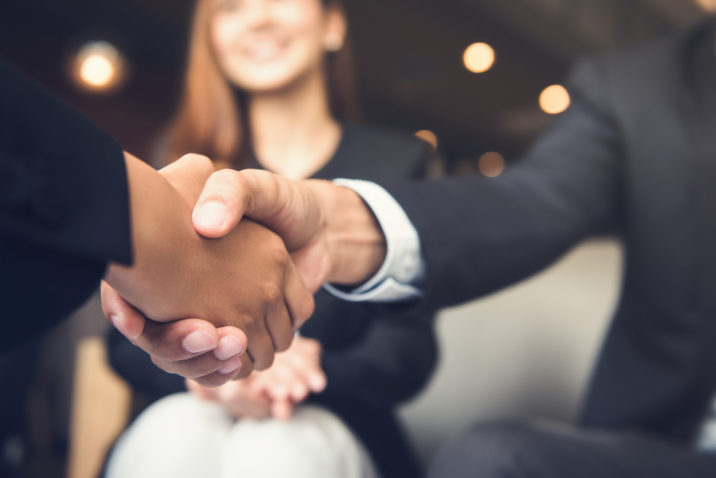 Marshall joined London-based firm JCRA, where he will source and structure financing packages for real estate clients across the UK market. As borrowers increasingly turn to third-party advisors to help them navigate a debt market with a growing number of lenders, advisory firms are aiming to snag the lending market’s senior professionals to benefit from their market experience, as well as their industry contacts.

Marshall explains that, pre-crisis, high street banks engaged in a wide array of lending, including mezzanine, bridging finance and preferred equity. “After the losses everybody experienced and due to increased regulation, lenders narrowed their focus,” he says.

“My skills were being narrowed by working within the mainstream lending sector,” Marshall adds, explaining his decision to join JCRA. “The bank’s lending appetite was for core assets, whereas advisory provides the opportunity to engage in structured real estate lending, adding value for investors and developers with a variety of debt requirements.”

Speaking when he joined the firm, Wheldon argued advisory presents an opportunity for those with a lending background: “The UK market is served by brokers, but not by many full-service advisory platforms. There are now lots of one-man-band brokers, but there is a lack of quality in the debt advisory space, especially for clients which need independent advice from inception to the execution of a deal.”

Zuccon argues that banks, which are going through a transformation, can be a great place for real estate specialists to work, citing her remit to make inroads into PRS lending at RBS. However, her CBRE role allows her to work with the same clients “but support them accessing the widest possible solutions”.

Bankers-turned-advisors typically cite the fresh challenge of the mandate to operate across the varied real estate lending sector as a key attraction to the job, as well as the ability to leverage contact books built up over lending careers.

The financial benefits of moving into advisory are also mentioned. While each firm has its unique pay structure, the opportunity to earn deal-based bonuses and benefit from being part of non-institutional firms with more flexible remuneration packages can also be attractive.

However, market participants point out there is not an exodus from banks to advisory firms, with the flow of personnel limited to strategic senior hires. Indeed, data from recruitment firm Paragon Search Partners show there was a drop in hiring among debt advisory firms in Europe from 16 percent of hiring activity in 2017 to 6 percent in 2018.

“The advisor job is not for everyone,” says Zuccon. “There needs to be an innate passion for the job and a constant desire to progress and learn.”

However, she expects the intermediary sector to grow. “The talent pool will come from the banks and from transactional sectors where there will be some blurring between equity and debt.”