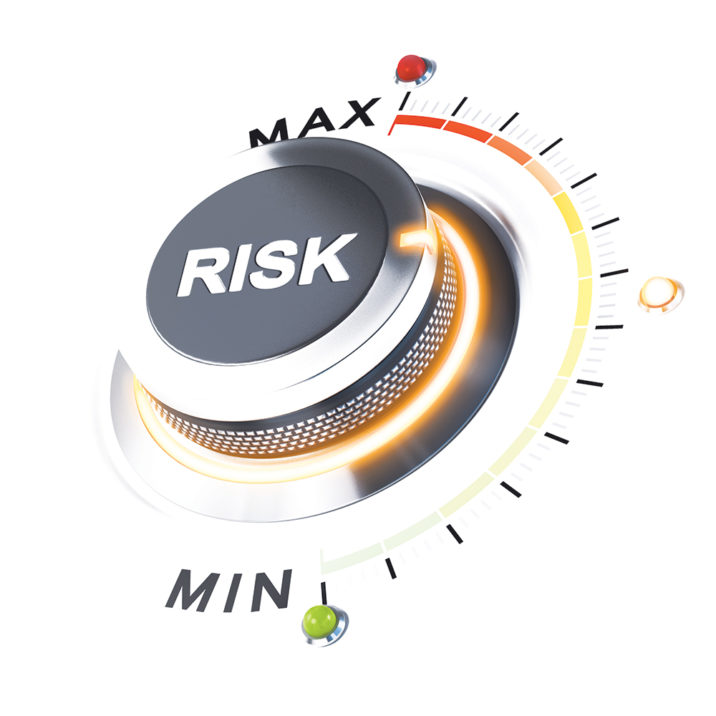 One side effect of US regulation to ensure commercial mortgage-backed securities issuance is risk-averse has been a niche market in which investors chase long-term yield by buying and holding the first loss tranche of CMBS transactions, known as B-pieces.

The 2008 financial crisis revealed crumbling credit quality across asset-backed securities markets, prompting regulators to try to ensure parties retained a stake in transactions. The aim was to avoid a return to banks writing poor quality loans with the intention of securitising them, leaving them with no ongoing exposure to the risk.

The 2010 Dodd-Frank Act required securitisation sponsors to retain at least a 5 percent share of the aggregate credit risk of securitised assets, to incentivise tighter underwriting. In 2016, the rules came into effect in the US CMBS market. However, the CMBS sponsor could sell a risk-retention piece to a third-party purchaser that would keep ‘skin in the game’ on their behalf.

“The policymakers wanted issuers of all asset classes to eat their own cooking, so to speak,” says Barings Real Estate Advisers managing director Douglas Cooper, a specialist in the CMBS B-piece market.

Some investors with access to long-dated capital saw risk retention as an opportunity. Before the regulation, lower-rated or unrated CMBS notes were frequently traded, but some viewed the illiquid market created by regulation as a way to access higher yielding notes for a long-term hold.

KKR – with a market-leading 30 percent share of the CMBS B-piece market as of 2018, according to data provider Trepp – is one investment manager that has developed a niche investment strategy around the regulation. In 2015, the New York-based firm established a real estate credit team consisting of former employees of investment manager and CMBS servicer Rialto. The team, led by Matt Salem, co-head of KKR’s real estate credit business, launched the KKR Real Estate Credit Opportunity Partners I fund in 2016, specifically to buy junior tranches of CMBS. In October 2017, RECOP I closed on $1.1 billion. The fund has closed 27 acquisitions to date.

At the time of the fund close, Salem said: “With more than $50 billion annual conduit CMBS issuance, and a limited universe of B-piece buyers, there is a growing need for capital to satisfy the new regulatory framework. We believe our long-dated capital offers a compelling risk-retention solution while also generating attractive returns for our investors.”

KKR has found success fundraising from two types of investor: pension systems and insurance companies, according to Salem. However, capital raising for the strategy can be a challenge for managers because investors tend to need education before making a commitment. The strategy is complicated, and the product does not fit neatly into investors’ real estate or credit portfolio buckets. Investors also hesitate because CMBS carries a bad reputation due to the losses during the financial crisis, Salem adds.

KKR was the most active buyer of B-piece notes in 2018, according to Trepp. It edged out Rialto, which had been the top buyer since 2014, but placed third last year. Other firms active in this space include Barings, which hired Cooper in 2016 in anticipation of the new rules.

When risk-retention rules were first implemented, it was uncertain whether existing B-piece buyers would want to act as third-party purchasers, according to Lisa Pauquette, partner with law firm Cadwalader. The regulations placed strict limitations on hedging and leveraging retained B-pieces. It also stopped the strategy of pooling and re-securitising them.

Investors such as KKR and Barings anticipated most banks would want to minimise ownership of risk retention pieces. Owning risk retention securities – some of which would be below investment grade – would not be a good return on equity on the issuer’s balance sheet, Salem explains.

Third-party purchasers are expected to hold the bonds for the duration of their life and comply with any risk-retention regulations issuers face. Restricted B-pieces should be viewed as a 10-year investment, he adds.

The 5 percent risk retention can be structured vertically, across all tranches, but investors tend to focus on buying horizontal pieces, which typically include the unrated to BB-plus notes. As sub-investment grade bonds, B-pieces carry more risk but reward investors with a higher return, according to Manus Clancy, senior managing director at Trepp.

Although B-piece investors take on duration risk and structural risk by putting themselves in the first loss position for a fixed term, liquidity is exchanged for yield accretion, says Barings’ Cooper. Though returns vary based on many factors – including the perception of the underlying quality of the collateral, ratings composition and ratings agencies’ sizing of the investment – he estimates that restricted B-piece yield will be in the low to mid-teens.

KKR’s RECOP I fund reported a gross IRR of 10.4 percent as of 31 March, 2018, according to an investor presentation.

For investors like insurance companies with long-dated liabilities, restricted B-pieces are a good fit, says Cooper. The liabilities match long-running assets and there is often a premium for accepting that restricted duration risk.

The select group of restricted B-piece buyers active in the US have created an important role for themselves within the sector, working closely with issuers as deals are crafted. Issuers often come to the B-piece buyer well ahead of the ratings agency to begin negotiating which assets would be acceptable to pool. The buyer will re-underwrite all the loans proposed for the pool and issuers will often make changes based on their comments. “There’s a bit of a dance that goes on between the loan sellers and the B-piece buyers that will result in a final pool,” Cooper explains.

As the amount of capital being raised to invest in B-pieces grows, the market is becoming more competitive, partly because fewer CMBS deals are being issued. US issuance declined from $62 billion in 2015 to $40 billion in 2018, according to ratings agency Morningstar. Myriad factors, including the credit quality of underlying real estate loans, determine the health of the CMBS market. However, those who argue risk retention is creating a more stable space can point to a declining delinquency rate. According to Trepp, it dropped 178 basis points to 3.11 percent during 2018.

Huxley Somerville, managing director and head of US CMBS group at ratings agency Fitch, says credit quality has remained intact, despite the real estate market being late in its cycle. When a recession hits, investors can expect downgrades in the lower tranches. However, he adds, that does not mean B-pieces are bad investments going into a downturn; buyers will be looking at pricing and cashflows in addition to credit quality when determining value.

Salem also notes continued quality credit in the CMBS space. He expects the market to mature and the investor base to diversify: “I think risk retention has created a really healthy credit environment … [The CMBS market] is different this time.”