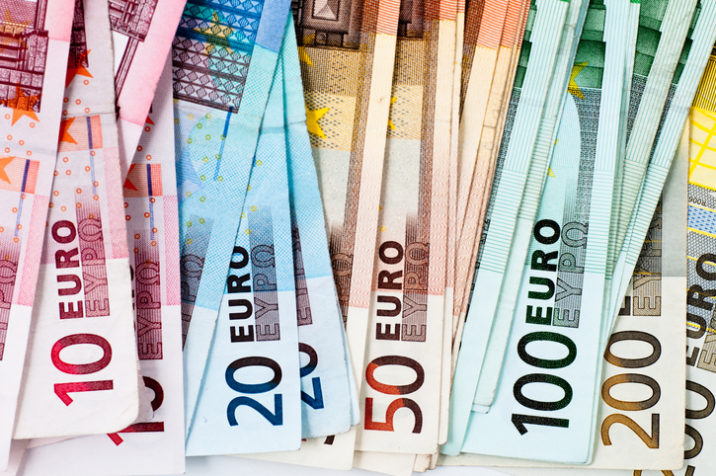 The company has already deployed €1.5 billion through its debt platform, which was created in mid-2018 with the initial aim to pool capital from Allianz group insurance companies. Following the establishment of its centralised funding platform, Allianz made the decision to invite external investors to commit capital to its property lending strategy, a move defined by Fuchs as a “natural next step” in the growth of the business.

For the initial €1.5 billion raised and deployed through the platform, only Allianz entities acted as limited partners, Fuchs said. In mid-2019, however, the German insurer started to raise external capital for the first sub-fund of the platform, launched in early November and scheduled to close in the first quarter of next year.

“The target volume of the first sub-fund to be open to third-party investors will range from €1.2 billion to 1.5 billion,” Fuchs said. “Third-party capital will comprise a minimum of €300 million, with the remaining coming from Allianz’s insurance companies.”

Although Fuchs declined to disclose how much external capital Allianz has raised so far, he said investment appetite is coming from small and medium-size pension funds and insurers which do not have in-house lending teams or their own platforms to originate debt directly, but are seeking access to pan-European debt deals.

“We are targeting an average return of 2 percent, which, compared with any fixed income product, is still attractive, but only if you provide lower-risk debt,” Fuchs said, adding that across the platform, the average loan-to-value is 55 percent, with a maximum of 60 percent.

“To achieve our target return, our strategy is to deploy 70 percent of capital in fixed-rate prime loans priced from 1.25 to 1.75 percent; and the remaining 30 percent in enhanced loans financing transitional and construction assets with margins ranging from 2 to 4 percent.”

Through its debt platform, Allianz is expected to conduct fundraising on an indefinite basis across subsequent sub-funds. Prior to the establishment of the Luxembourg platform in July 2018, loans made by Allianz’s real estate business were provided directly from the balance sheets of group insurance companies within the corresponding country to the property being financed.

By the end of the first half of 2019, Allianz Real Estate’s global debt portfolio stood at €18.9 billion, of which €7.7 billion came from Europe.