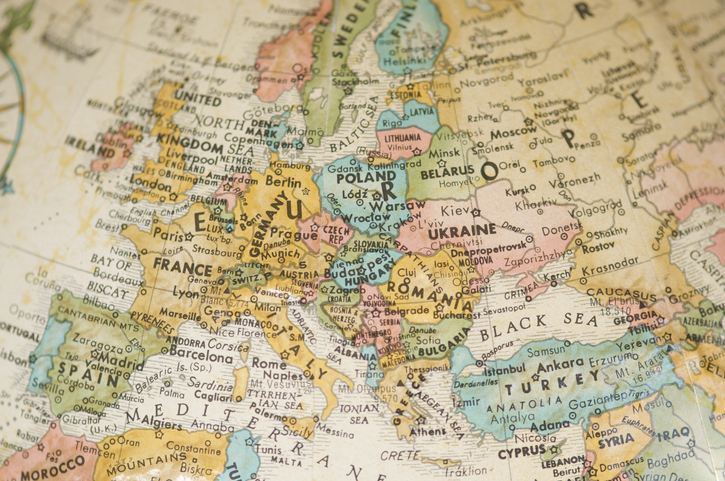 For James Jacobs, the most dominant theme in the European fundraising space is the difficulty of generalising across the region’s markets.

“Europe is obviously a continent with a number of distinct markets,” said Jacobs, managing director and head of real estate within the private capital advisory team at financial advisory and asset management firm Lazard. “In the past, perhaps the markets have been more closely correlated. It appears today, more than ever before, geographic and sector differences are driving capital flows. This is a theme that is likely to continue into 2020.”

While investors have shown greater caution in recent years, Jacobs expects greater capital flows and liquidity in 2020, driven by increased clarity on political issues. In the UK, for instance, investors have, to a certain extent, been waiting on the sidelines amid uncertainty surrounding Brexit.

“2020 will likely see increased capital flow into the UK market,” Jacobs predicted. “Investors are underallocated to the UK, and also the UK from a growth perspective is in catch-up mode relative to the rest of Europe.” While pricing has strengthened in continental Europe relative to the UK since 2016, the average yield in the UK is now at a premium compared to equivalent yields in the eurozone, he noted.

Meanwhile, Jacobs anticipates his firm to focus its real estate capital raising efforts on sectors that are more recession-resilient: “From a fundraising perspective, we are pivoting towards sectors where there is robust demand and are not as correlated to GDP: be it healthcare; be it residential; or be it some part of the hospitality industry.”

Logistics, one of private real estate’s most popular fundraising strategies, is correlated to GDP in that it is linked to consumer spending and consequently could fall during a recession. Within the sector, however, Lazard would consider strategically focusing on urban logistics, which has more favourable supply-demand dynamics than its big-box counterpart, given the properties’ continued rental growth, lack of new development and proximity to cities.