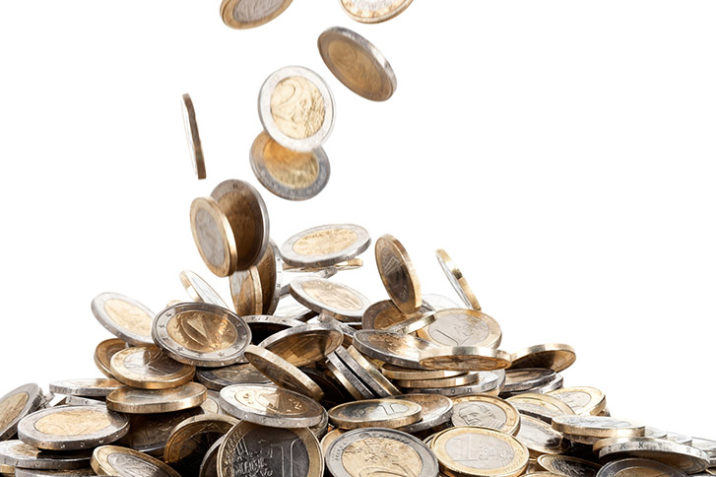 The US Federal Reserve has cut its benchmark funds rate for a third time this year, lowering it by 25 basis points to between 1.5 and 1.75 percent. But even before the central bank made the move last week, interest rates were top of mind at PERE’s US conference in New York.

Coming into the year, the Fed pledged to continue ratcheting up interest rates to insulate the economy from a potential downturn, as it did in all four quarters of 2018 and five other times during the three previous years. As such, managers and investors braced themselves for an end to the decade-long run of easy money. Now, it appears low rates are the new normal. “It’s really a different world, a different way of thinking about things,” one manager said during the conference.

Assuming this trend continues, the Fed’s effective interest rate during the current economic expansion would have peaked at 2.42 percent in April – less than half the 5.26 percent seen before the global financial crisis. By comparison, the 19 percent rate seen during the early 1980s seems almost mythical. Still, at 1.75 percent, the US still has one of the highest rates among developed economies. Central banks in the UK and Australia each have rates below 1 percent. Japan, Sweden, Switzerland and the Netherlands boast negative rates.

Hedging costs are more expensive for cross-border investment into the US than for other markets, and debt is more expensive too. However, that has not deterred capital from flowing into the country. “We’re getting ready for a continuing low interest rate environment,” one European investor said. “We’re still bullish on the US because the real estate fundamentals, the market fundamentals and the economies are strong across the board, but you have to be disciplined.”

Another investor said there are several reasons to believe interest rates will remain low globally for the foreseeable future. First, most mature economies are seeing populations stagnate or decline, as is the case in Japan. Even China’s massive population has leveled off. It is difficult to grow a country’s GDP without adding more workers, the investor said. Also, the privatisation of social safety nets, such as retirement and health care, has shifted the burden of these costs away from governments and on to individuals, which has led to a savings glut. Finally, rising levels of personal, corporate and national debt have hampered growth.

In a low-growth market, real estate is more appealing, the investor said. Not only is it seen as a more rewarding income investment than treasuries, but it can also produce a better relative yield than public equities: “Now, real estate is much more a returns enhancer than it used to be.”

Not everyone at the conference was convinced low rates are here to stay. One skeptical debt fund manager said his firm was underwriting loans with the assumption that rising rates will eventually drive down the value of the properties it lends on. “If rates do go up, we’re not going to be impacted as much by value decreases and we’re still providing a competitive rate to the buyer,” he said. “One thing we’re thinking about is: what if this doesn’t continue? What if rates don’t stay lower for longer? What happens to your portfolio? It’s something everybody has to consider.”