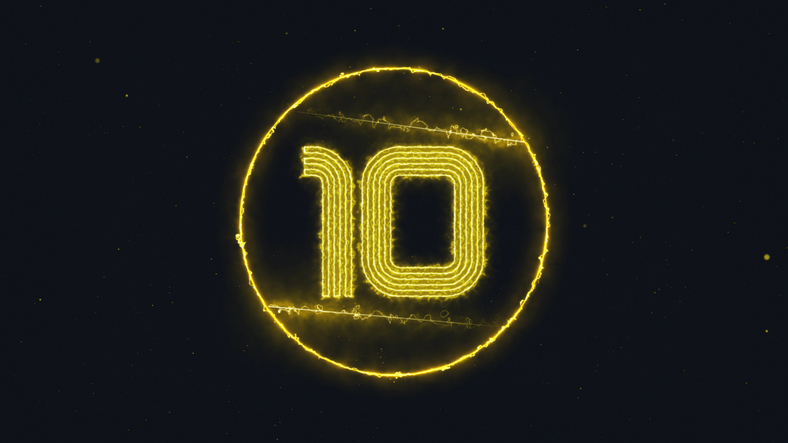 It has been a busy year at Real Estate Capital, in which we have published an array of stories on Europe’s property finance sector. Beyond our ever-popular lists and rankings, 2019 was when alternatives really came to the fore – be it alternative lenders or lenders to alternative asset classes.

For our final weekly digest of the year, we have looked back at the 10 stories of 2019 that have attracted the most views on www.recapitalnews.com.

10 Will debt for retail real estate dry up? The UK’s high streets and shopping centres are in crisis. In this Deep Dive from March, which was also the cover story for our spring print edition, we asked lenders how they would resolve distressed situations and investigated their long-term views on the retail property market.

7 Lenders’ views on UK property debt in seven charts In March we published the findings of consultancy Link Asset Services’ survey of the UK’s real estate lending market. It revealed increased caution among lenders linked to fears about property values and politics, with Brexit cited as the biggest risk to the market.

6 Rothesay Life: The low-key insurer making its mark in property finance The insurer made its mark in real estate lending with a £689 million (€827 million) financing of Goldman Sachs’ London headquarters in January. We spoke to its head of real estate debt, Harish Haridas, who in March was busy finalising almost £1 billion of lending deals.

5 Rise of the challenger lenders This Deep Dive looked at how the UK’s smaller-scale property debt providers, including challenger banks, peer-to-peer platforms and specialist lenders, were raising their profiles. The article, which was the cover story of our summer print edition, also examined the challengers’ ambitions to target borrowers that are underserved by the larger banks.

4 REC Awards 2018: The winners revealed! Our annual awards provide a snapshot of the best organisations and deals in Europe’s real estate lending market. For those of you who missed the grand announcement of our 2018 winners back in March, this article reveals all.

3 Generali launches €1bn European real estate debt fund – exclusive The Italian insurance giant this year launched its first property credit vehicle to deploy capital across Europe. In June, we were first to reveal its strategy, which demonstrated how insurers are capitalising on institutional demand for real estate debt.

2 REC Debt Fund 20: Who are Europe’s leading debt fund managers? Our inaugural ranking of the most successful fundraisers in European real estate debt, published in May, highlighted those managers that have driven the emergence of Europe’s non-bank property debt industry during the current cycle.

1 Europe’s Top 40 lenders Our list of the lenders we see as having made the greatest impact on Europe’s real estate markets is a popular item of our annual coverage. In three instalments in September, we profiled the most active UK and German banks, the other European and North American banks and non-bank lenders.

Voting is open for the annual REC awards. If you haven’t voted already, do let us know which organisations you thought shone the brightest in 2019 by casting your votes via our dedicated awards page. Click here.