“For a lot of borrowers, certainty of execution is important. They want to know if they’re signing a contract that their lender is going to be there”

Scott Weiner, senior partner and head of commercial real estate debt at Apollo Global Management, on how the New York-based private equity giant has been able to increase its market share over the past few years. Read affiliate title Real Estate Capital USA’s interview with him here (subscription or registration required). 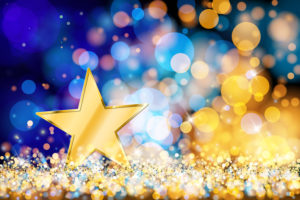 It’s time to vote!
At long last, the polls have opened in the Real Estate Capital Europe Awards 2021. This year has been characterised by recovery in the continent’s real estate market, and a subsequent increase in business for lenders. Across the 33 categories, there are examples of lenders, borrowers and advisers doing brisk business in 2021. This time around, we have increased the number of deal-focused categories, including awards for the stand-out transaction in the mid-market and small-ticket loans market. Among our new categories is also an award to recognise the key performers in the fintech industry.

Although specialised real estate types are known for having enhanced returns, they are also, by definition, less voluminous than the traditional food groups. But investors do not seem concerned about Carlyle’s ability to find a home for their capital. Stuckey says the fund was the firm’s largest and quickest raise ever, totalling $7.75 billion of outside commitments in less than 12 months. For lenders, Carlyle’s strategy is a clear signal that there is opportunity in underwriting niche real estate types.

Points of impact
Fresh off the final close of its UK social housing fund, Schroders Capital is gearing up to launch broader real estate impact strategies across Europe next year. But Sophie van Oosterom, Schroders’ global head of real estate, is wary of so-called ESG-washing, given the lack of reliable benchmarks in the space. “We hear a lot of people discussing impact – people saying one thing and doing another,” van Oosterom said, speaking at the first PERE Connect event, which was held last week at the offices of law firm Katten Muchin Rosenman in London. Enter Schroders’ new 10-point framework, which was developed in-house and will allow the London-based manager to measure its success with impact investing in the asset class. The framework points include GDP per person in a specific area and the proximity of people in an area to social infrastructure such as care facilities or schools. As lenders look for greater clarity in benchmarking ESG, initiatives like Schroders’ will help. 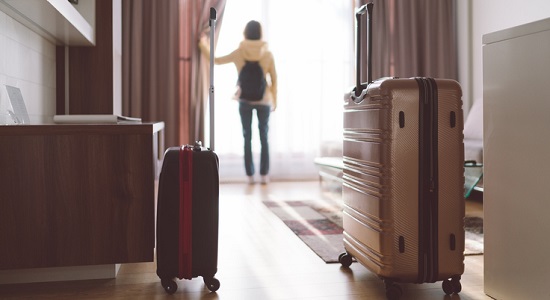 Cheyne sees growth in the hotel sector
London-based lender Cheyne Capital has originated senior and mezzanine debt totalling €93 million for Perseus Group, a French hotel developer. The debt will be used to finance the conversion of the 16th century Hôtel du Couvent in Nice into a five-star luxury hotel and refinance the existing debt of the Hotel Le Pigalle in Paris. According to Raphael Smadja, head of French real estate at Cheyne, the hospitality sector has good prospects: “While the hotel sector was severely hit by the covid pandemic, we have seen a surge in demand since restrictions have eased and believe that under the careful management of the Perseus Group, both the Hotel Le Pigalle and Hotel du Couvent are well positioned to capitalise on this.”